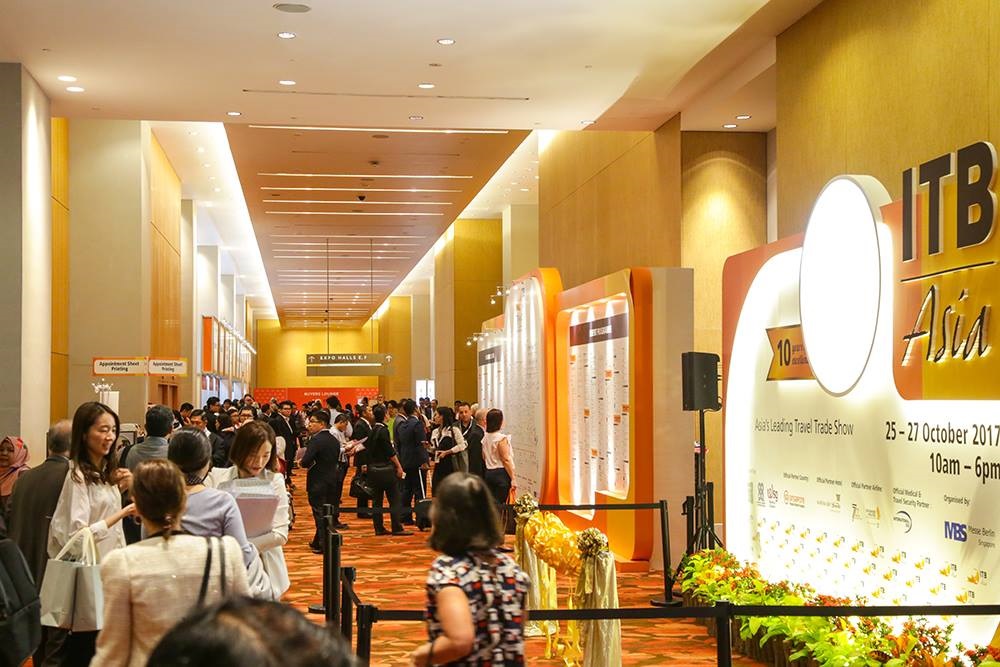 Greece is attending Asia’s leading travel and trade show ITB Asia 2017 in Singapore with the participation of six tourism companies and organizations. ITB Asia 2017 opened its doors on October 25 and will run until October 27. 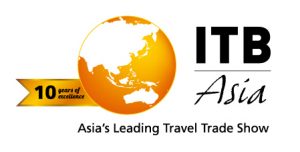 The country is represented this year by the Greek National Tourism Organization (GNTO), which is participating in the ITB Asia expo with a stand for the first time. The Greek companies and organizations taking part in the GNTO stand include Asit Greece, the Hellenic Association of Travel & Tourist Agencies (ΗΑΤΤΑ), Hetco Tours – Greece, the Rhodes Tourism Promotion Organization and The Travel Company. TourGreece is also participating as an independent exhibitor.

This year’s ITB Asia is focusing on artificial intelligence, tourism and the Online Travel Agents (OTAs) and is expected to attract over 11,000 delegates.

The exhibition is featuring a strong line-up of exhibitors and speakers, as well as many firsts for the travel trade show. ITB Asia 2017 has 940 exhibitors in attendance and 951 buyers from the MICE, corporate and leisure sector.