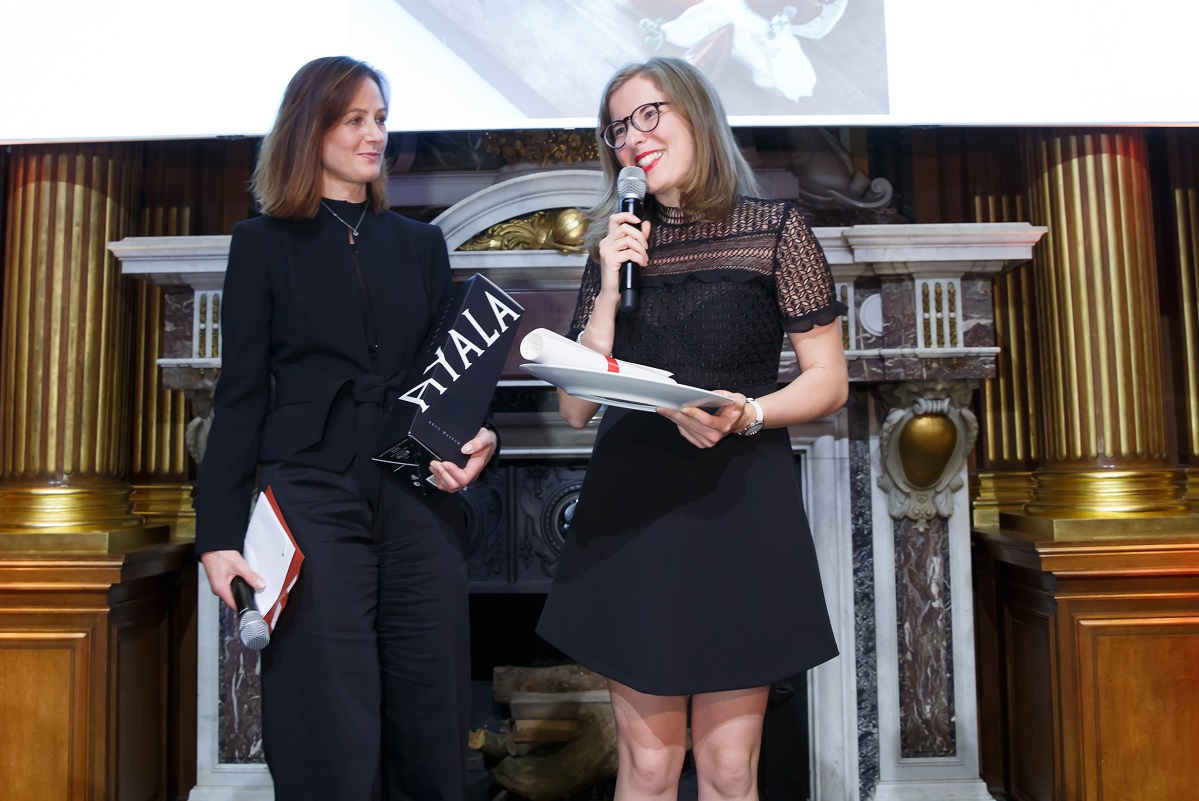 The Sani Resort, located in Halkidiki in northern Greece, was honored with the “Grand Prix of the Best Resort in Europe” title, at the 15th Villegiature Awards 2017, in a ceremony recently held at the Château de Ferrières in Paris.

Launched in 2003, the Villegiature Awards reward the best hotels in Europe, Asia, Africa and Middle-East. 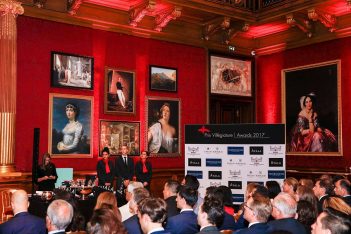 “Among many significant candidates from Europe, the Middle East and Africa the jury selected Sani Resort to receive the supreme accolade for its advanced aesthetics, hospitality, comfort and the excellent-quality services offered to its guests,” the resort said in an announcement.

“It is a reward of all our efforts to re-establish the Greek tourism product on top of the preferences of high-income travelers from all over the world. By promoting the modern elements of high-level Greek tourism, we manage to attract even the most demanding travelers,” Sani & Ikos Group chief sales and marketing officer Antonis Avdelas said. 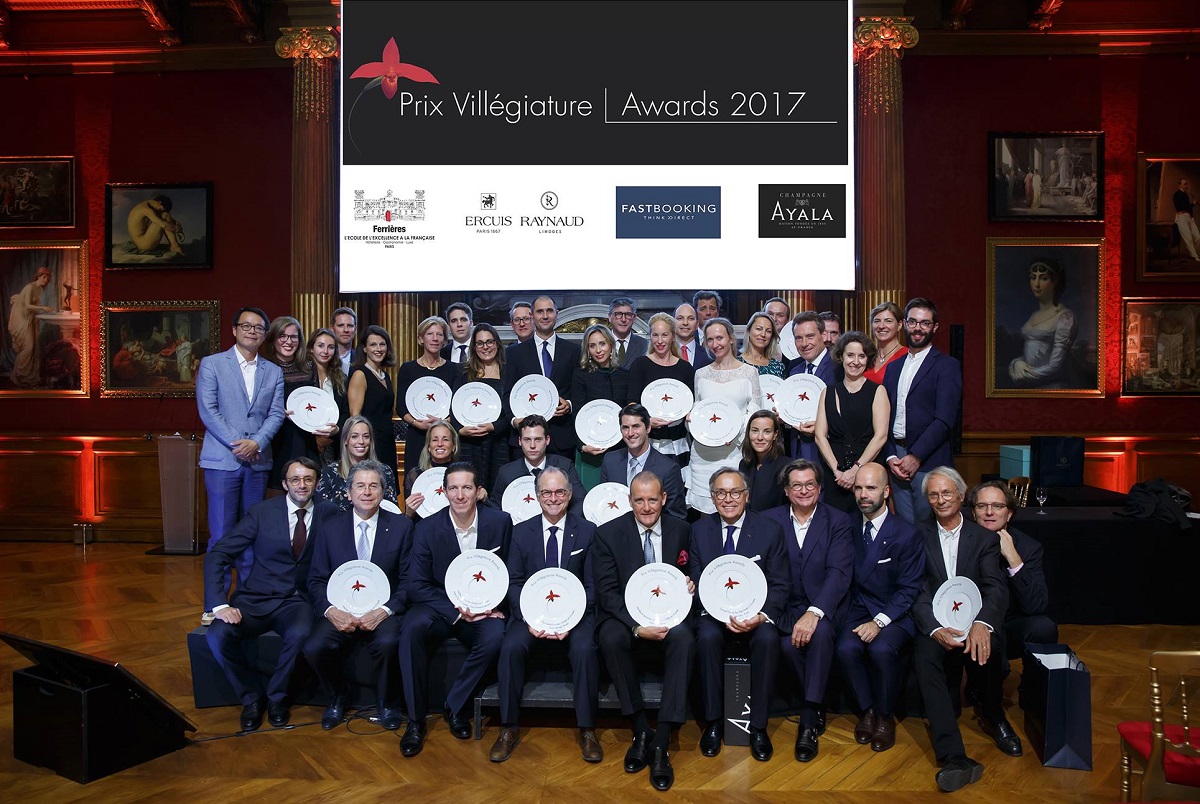 All candidacies were evaluated by an independent jury, which consisted of 24 journalists and correspondents of major media from all over the world, among them The Guardian, The Observer, RTL Germany, Le Figaro Magazine, Paris Match, France TV, El Mundo, Corriere della Sera, Swiss Press and Al Arabiya TV.

The Sani Resort includes five hotels and a yacht marina and it is offering a wide range of leisure and accommodation facilities. It is situated in an area of more than 1,000 acres of fragrant pine forest, olive groves and sandy beaches.