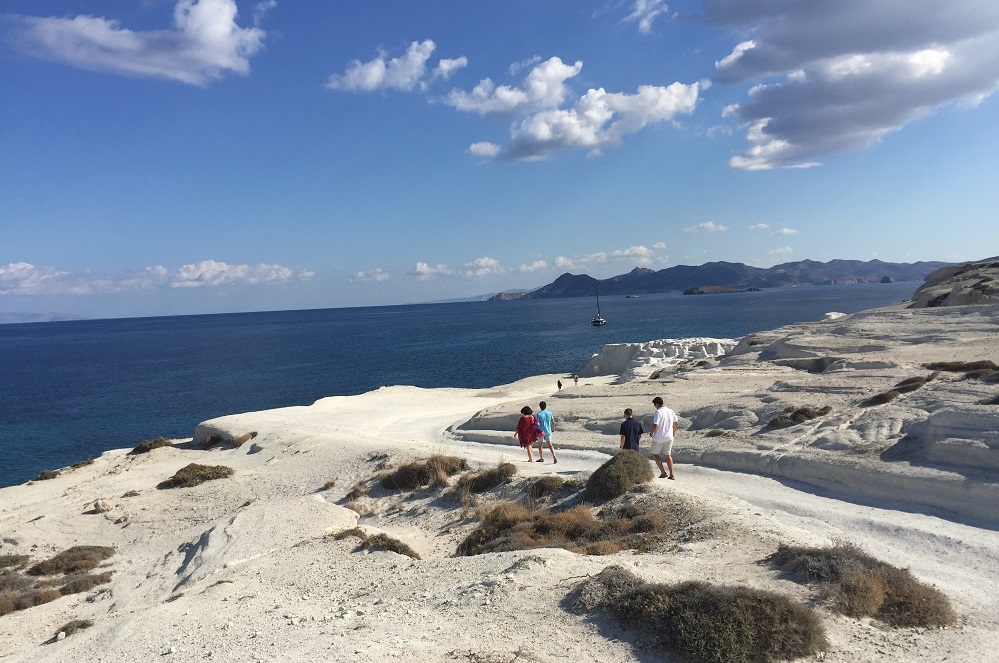 Bringing the Cycladic island of Milos into the international spotlight via the silver screen is the aim of a series of fam trips organized by Travel Me to Milos with the support of the municipality last month. 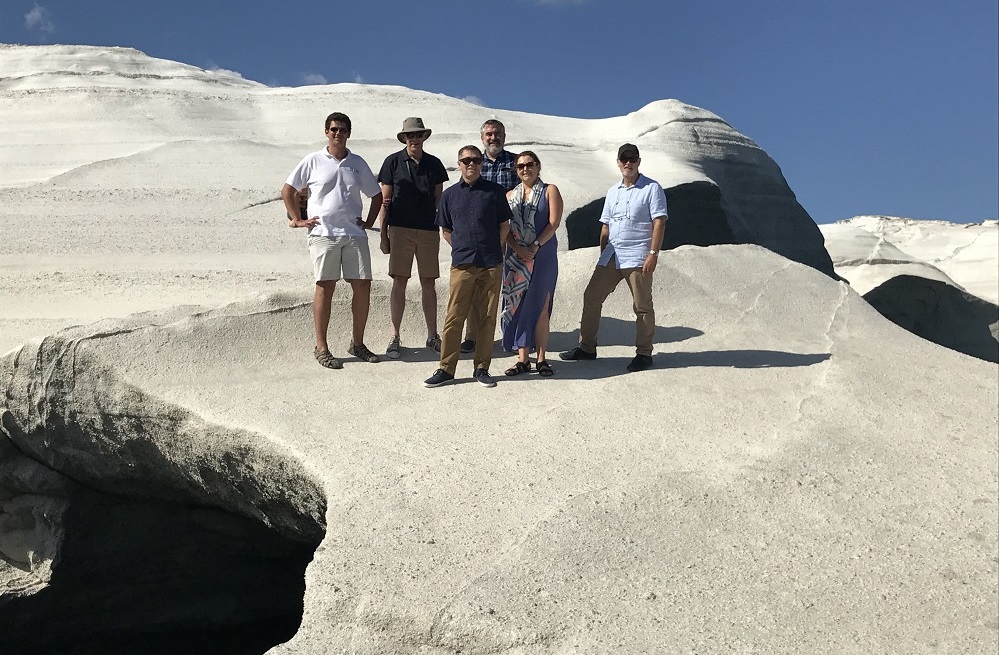 Five foreign film producers were invited to visited the island in efforts to showcase its offerings and pave the way for future collaborations in the footsteps of Syros, which recently secured a deal for the implementation of a 6.5-million-euro investment to establish a Hollywood studio and film school on the island.

“Our trip to the island of Milos proved very enlightening. The luminous island has a lot of locations to offer… a stunning coastline, great beaches with turquoise waters… not to mention the incredible sunsets,” said Callum McDougal, executive producer for films like Spectre, Die Another Day and Harry Potter. 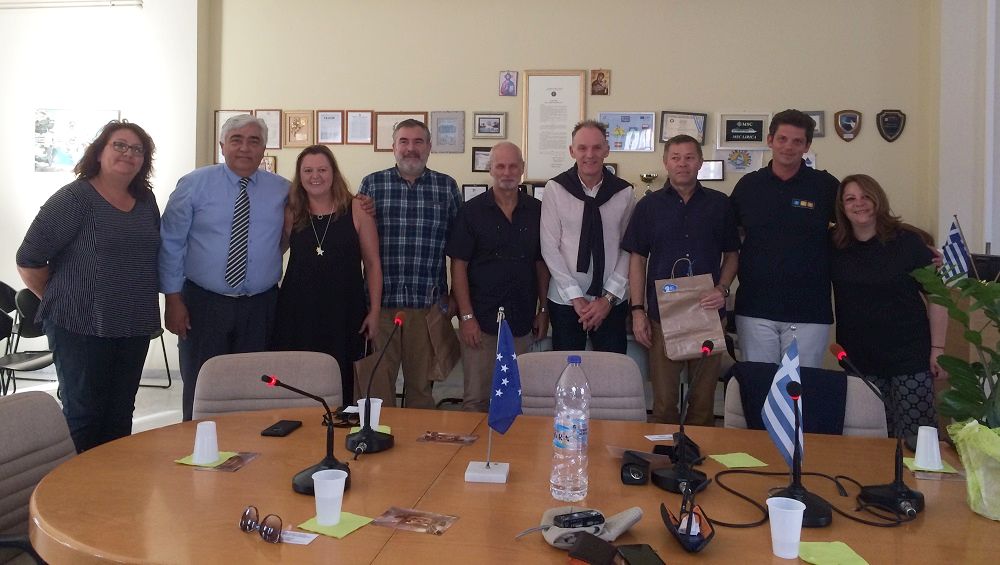 “Milos is a hidden treasure… Travel Me to Milos hopes through these actions to take a first step in a series of targeted moves that will showcase our destination to the right people in the next two-three years and succeed in bringing a major film production to the island,” said Antonis Mallis, manager and owner of Travel Me to Milos. Mallis hopes that through familiarization with the island’s offerings producers will express interest in filming there. “There have been many films, video clips and photo shoots on the island, so it is a market with great potential for growth.” 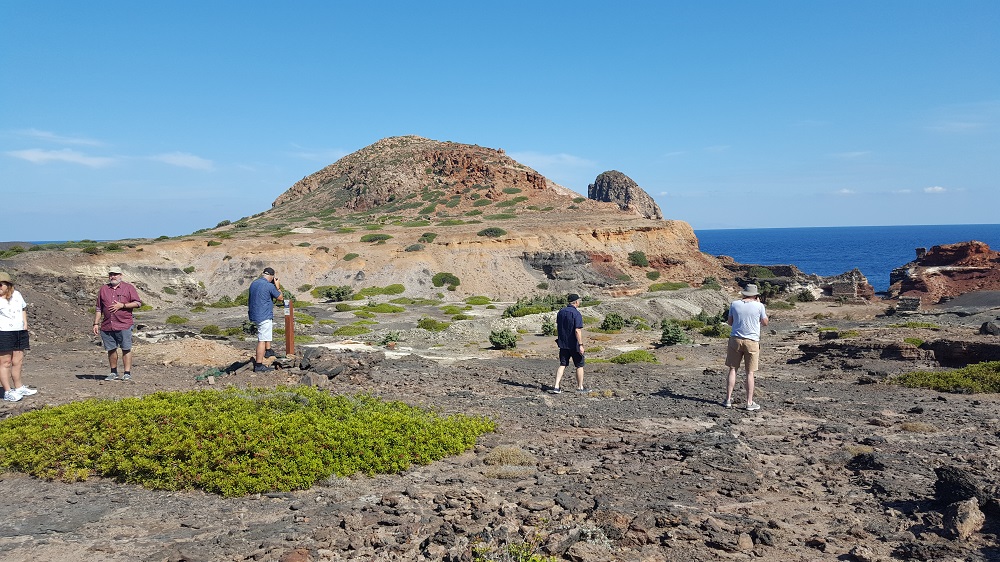 “The fam trip to Milos was an excellent opportunity to see what the island has to offer as a location for prospective film and TV production… The locations and landscapes we were shown were at times breathtaking in their beauty. The warmth of our welcome was also an important contribution in helping to convince us that Milos has potential as a filming location. Fine food, wonderful sights, a speedboat trip and a yachting expedition all contributed to a memorable visit,” said Mark Hubbard, line producer for Warner Bros and Fox SearchLight.