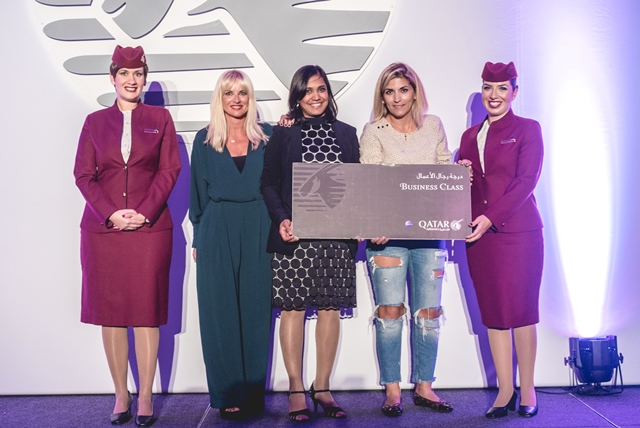 “Navarino Challenge 2017” returned for the fifth year in Messinia and Costa Navarino on October 13-15. Τhe three-day “Navarino Challenge” event aimed to raise awareness of the fight against childhood obesity through the Messinian diet and physical exercise.

This year’s event included 10 Olympic sports and saw the participation of many athletes including tae kwon do Olympic medalist Alexandros Nikolaidis; world champion in hurdles Periklis Iakovakis; boccia paralympic medalist Grigoris Polichronides and many others. Greek-American ultramarathon runner Dean Karnazes participated for the fifth year as the official brand ambassador of the Navarino Challenge in Greece and abroad.

“A night to remember by Qatar Airways” 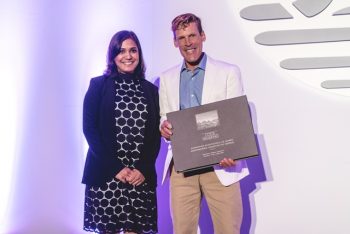 As the Official Airline Partner of the Navarino Challenge 2017, Qatar Airways offered a 25 percent discount to the visitors of the event on return tickets to one of its 150 worldwide destinations. The airline was also the exclusive sponsor of the event “A night to remember by Qatar Airways”, which included a reception and an awards ceremony. 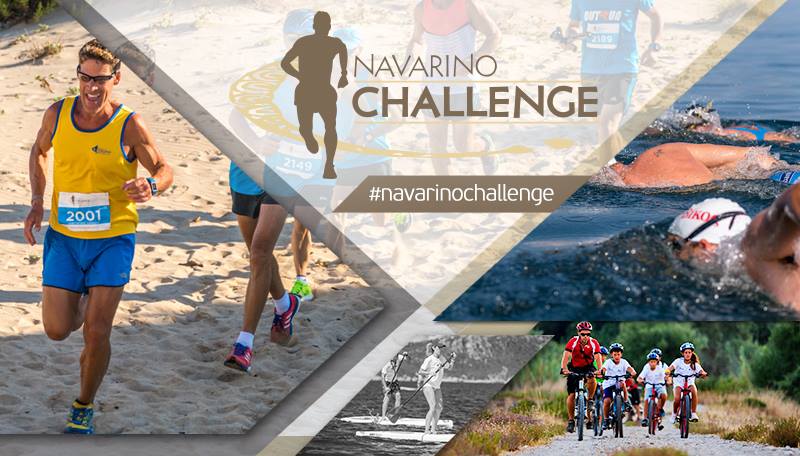 “Our sponsorship strategy aligns with the state of Qatar’s 2030 vision for sustainable development and is divided in the three pillars of athletics, culture and education,” she added.