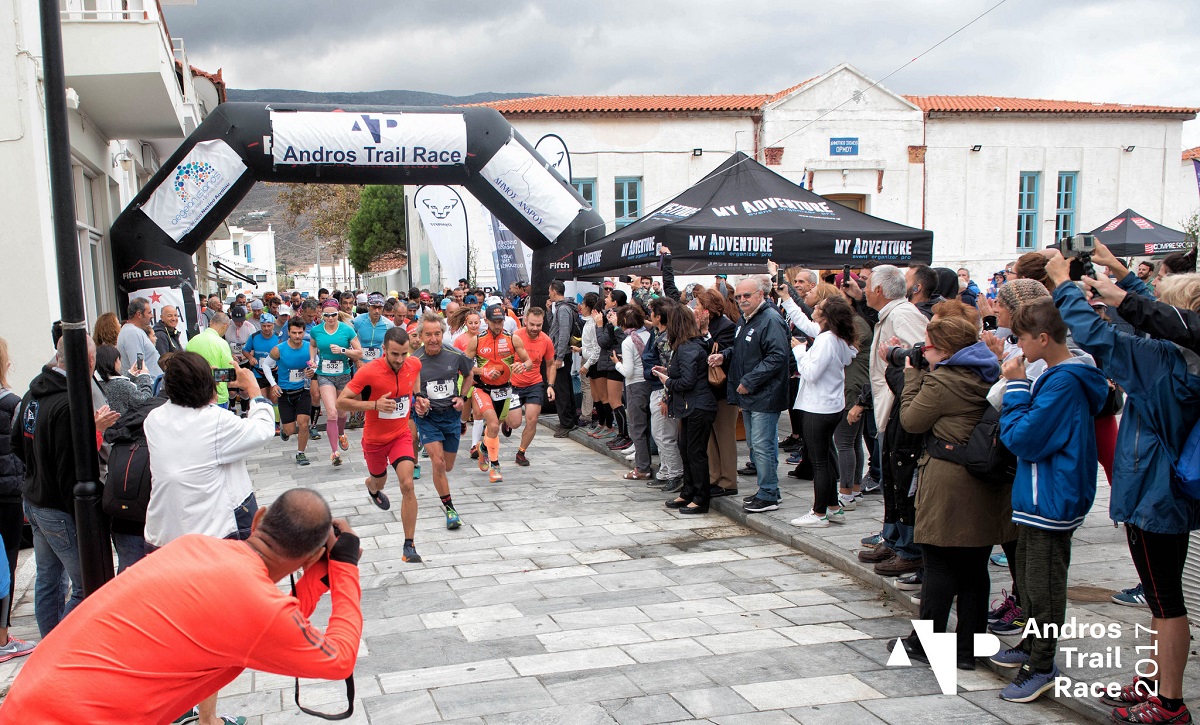 The 2nd Andros Trail Race drew in the crowds earlier this month and thanks to the good weather and the dozens of volunteers, managed to offer amateur and professional athletes the chance to experience Andros in all its natural glory. 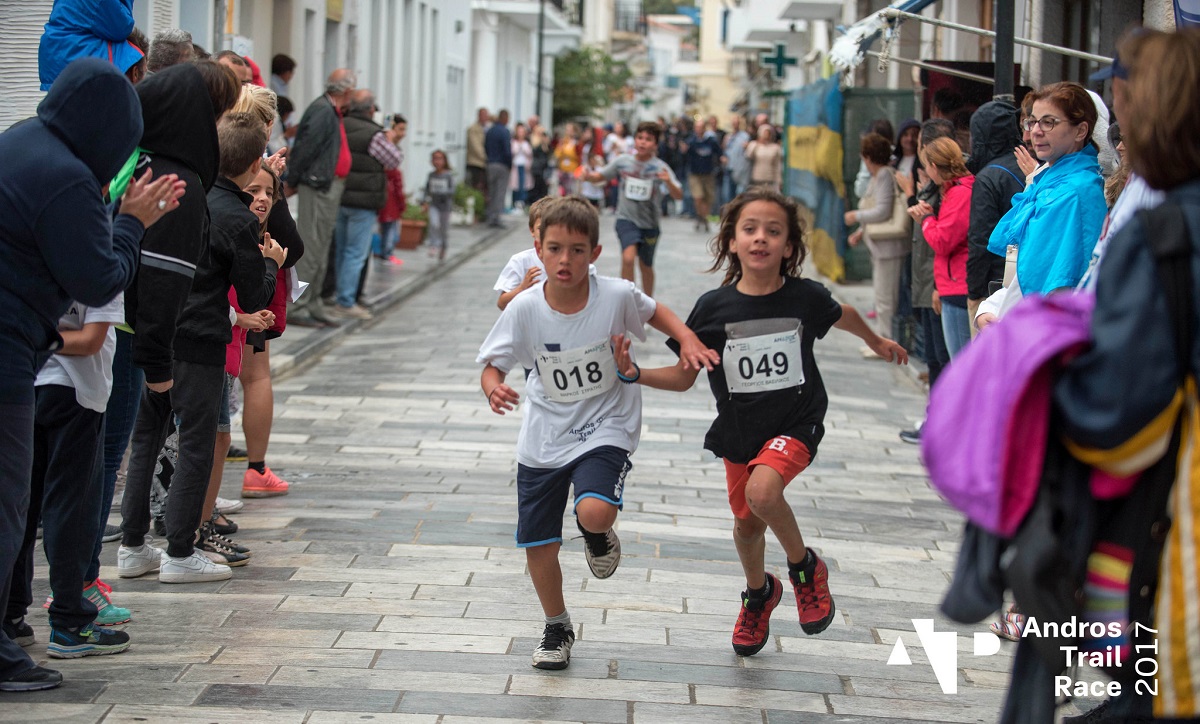 Over 100 mountain running fans from Greece and abroad competed in one of the island’s biggest sporting events, which included 24km, 10km and 5km runs as well as a 1km route for kiddies across its footpaths.

Jointly organized by the Andros Municipality and the South Aegean Region, the 2nd Andros Trail Race is aimed at highlighting the Cycladic island’s rich natural landscape – which includes everything from Venetian footpaths, monasteries and medieval castles to certified hiking trails, ravines and traditional villages – as well as its alternative tourism offerings. 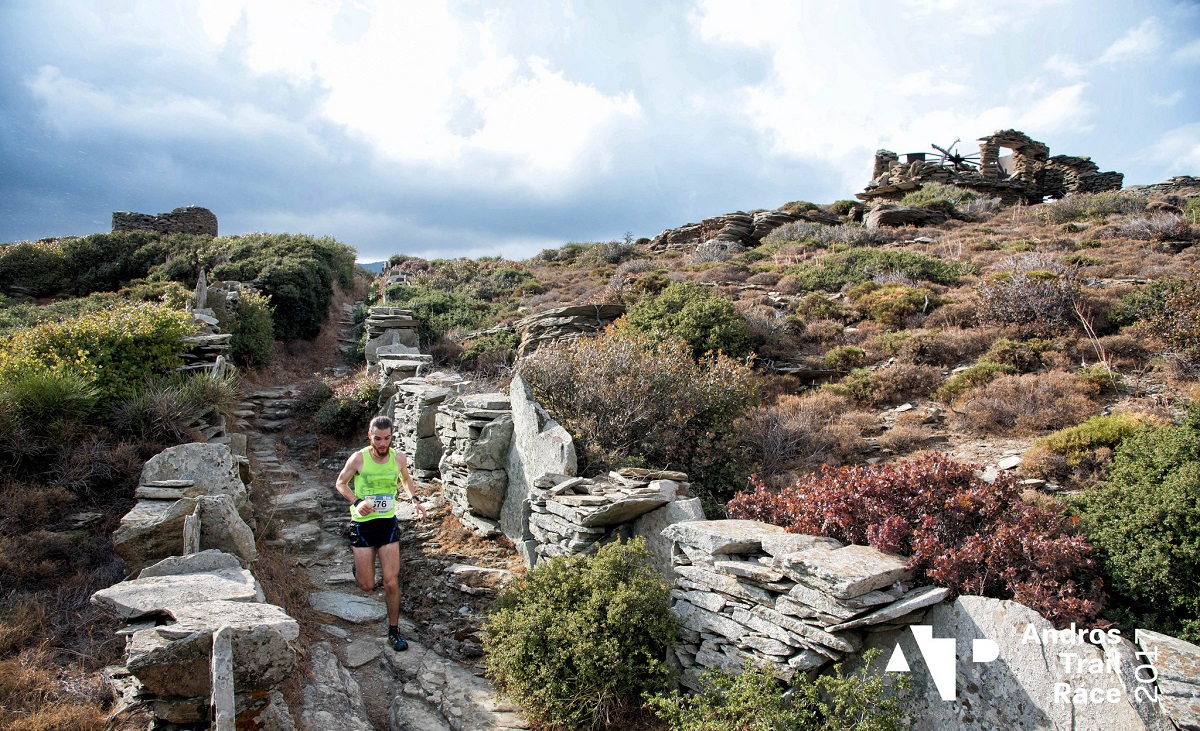 And the Winner is…

In the men’s category, winners in the 24km run were Nick Rodopoulos and George Dialectos finishing in a tie with 2:26.29, followed by Dimitris Eleftheriou at 2:29.52. 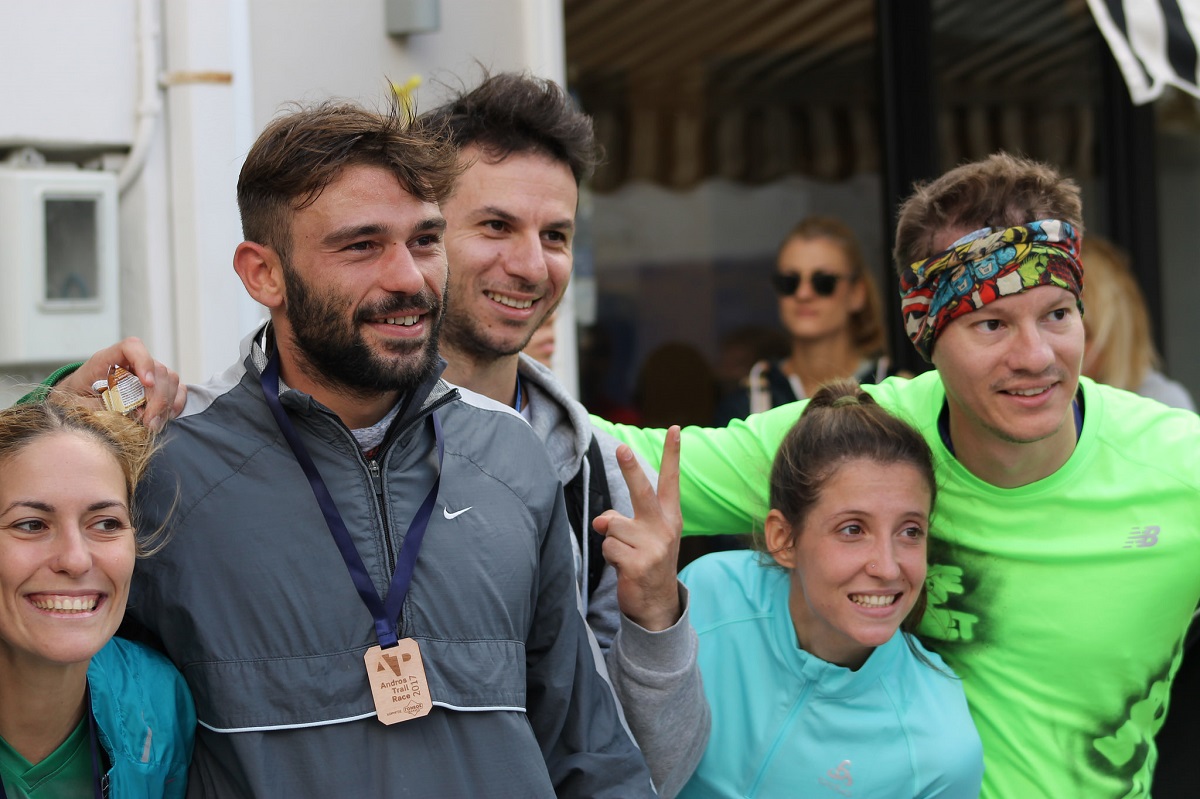 The Greek Travel Pages (GTP) was a media sponsor of the 2nd Andros Trail Race.