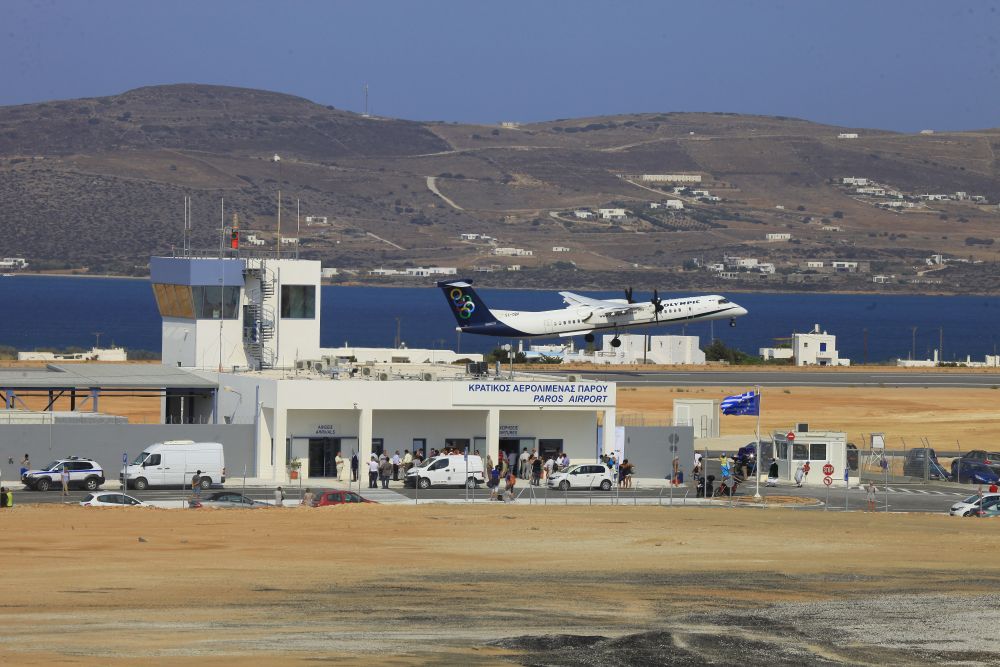 An additional 4.1 million passengers have gone through Greece’s airports so far this year compared to the first nine months of 2016, reaching a total of 48.2 million, the Hellenic Civil Aviation Administration (HCAA) said this week.

For the month of September, 7.9 million passengers traveled through Greece’s airports, recording 9.8 percent growth against the same month in 2016. Specifically, the number of domestic passengers rose by 6.1 percent and of international flyers by 10.9 percent. 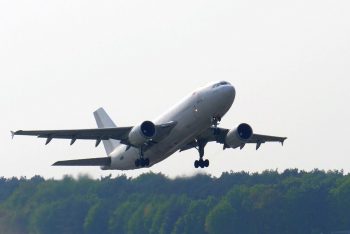 The airports of Athens, Heraklion, Rhodes, Thessaloniki and Corfu handled the brunt of incoming traffic while airports on Paros, Naxos and Sitia, Crete recorded the highest percentage increase in the number of passengers over the nine months.

For the same period, Paros airport marked the highest passenger traffic growth up by 140.7 percent, handling 142,816 passengers compared to 59,334 in the corresponding months last year. Traffic also increased by 43.4 percent at Naxos airport and by 41.6 percent at Sitia airport.

Study Looks into the Desires of the Female Traveler