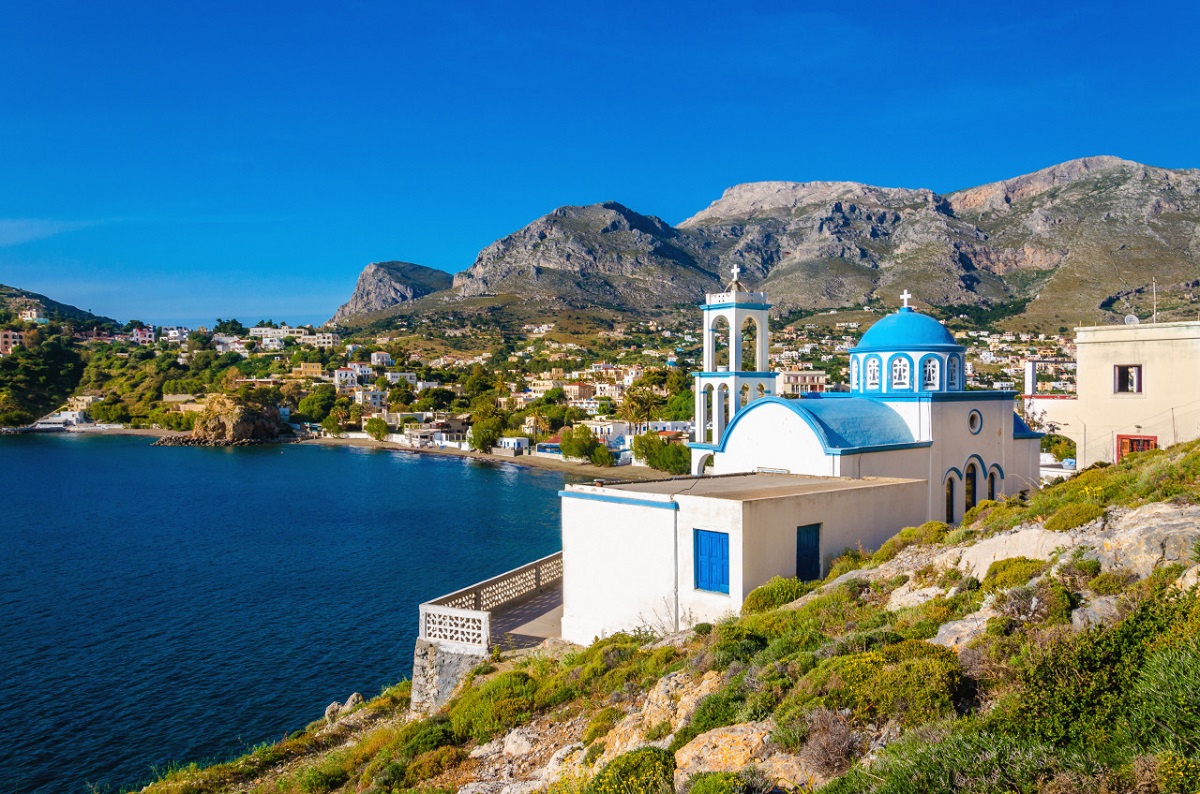 The Greek National Tourism Organization (GNTO) this month has scheduled a number of familiarization and press trips to Attica and the Eastern Aegean islands, aiming to promote Greece as a year-round destination. The trips are attended by journalists representing international media, travel bloggers and foreign tour operators. 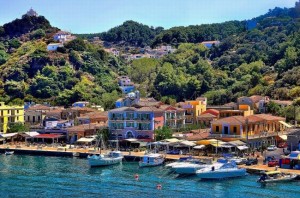 “The support and consistent promotion of the Eastern Aegean islands is a priority, while we showcase the features of Attica in efforts to promote it as a city break destination,” the GNTO said in an announcement.

According to the GNTO, a journalist and photographer from Romania’s National Geographic Traveler is expected in Greece between October 26 and November 12 to focus on the islands of the South Aegean and visit Lesvos, Samos, Chios, Ikaria and Lemnos.

The organization also recently (October 14) welcomed an Estonian group of tour operators and journalists. By October 20, the tour operators will have explored the tourism offers available in Athens and Spetses and the journalists will have received all they need to know about the Greek capital and the western city of Ioannina. The destinations will be included in a feature story in the Reisimaailm online magazine. 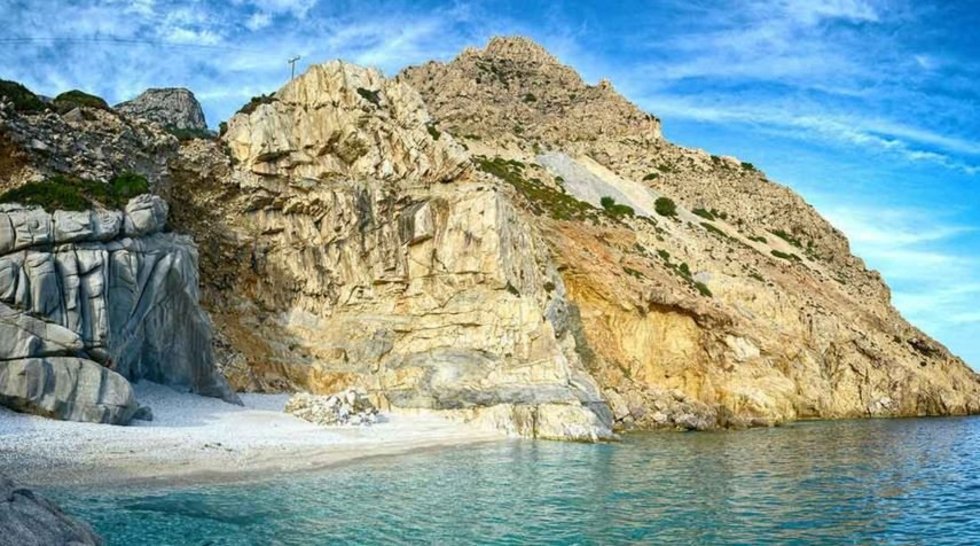 Earlier this month, the GNTO also hosted ten journalists, cameramen and bloggers from Serbia on the islands of Kos and Kalymnos. The guests represented the RTS public broadcaster; the Color Press Group, which includes 85 editions and online media; the Blic newspaper, with a daily circulation of 400,000 copies; and the Kurir newspaper (155,000 copies). 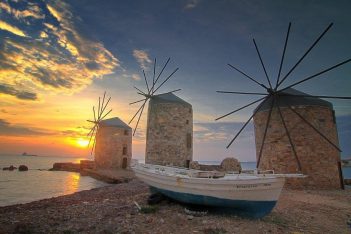 Two journalists from Latvia, representing the L’ Officiel and Pastaiga magazines, were also in Greece and visited Athens and the island of Ikaria.

Press trips were also scheduled to host a journalist from the Finnish online magazine Seura — who visited Athens and the islands of the Saronic Gulf — and a journalist from Vini magazine, who toured the Greek capital and collected content to write a feature on the city’s culture, gastronomy, lifestyle, and architecture.