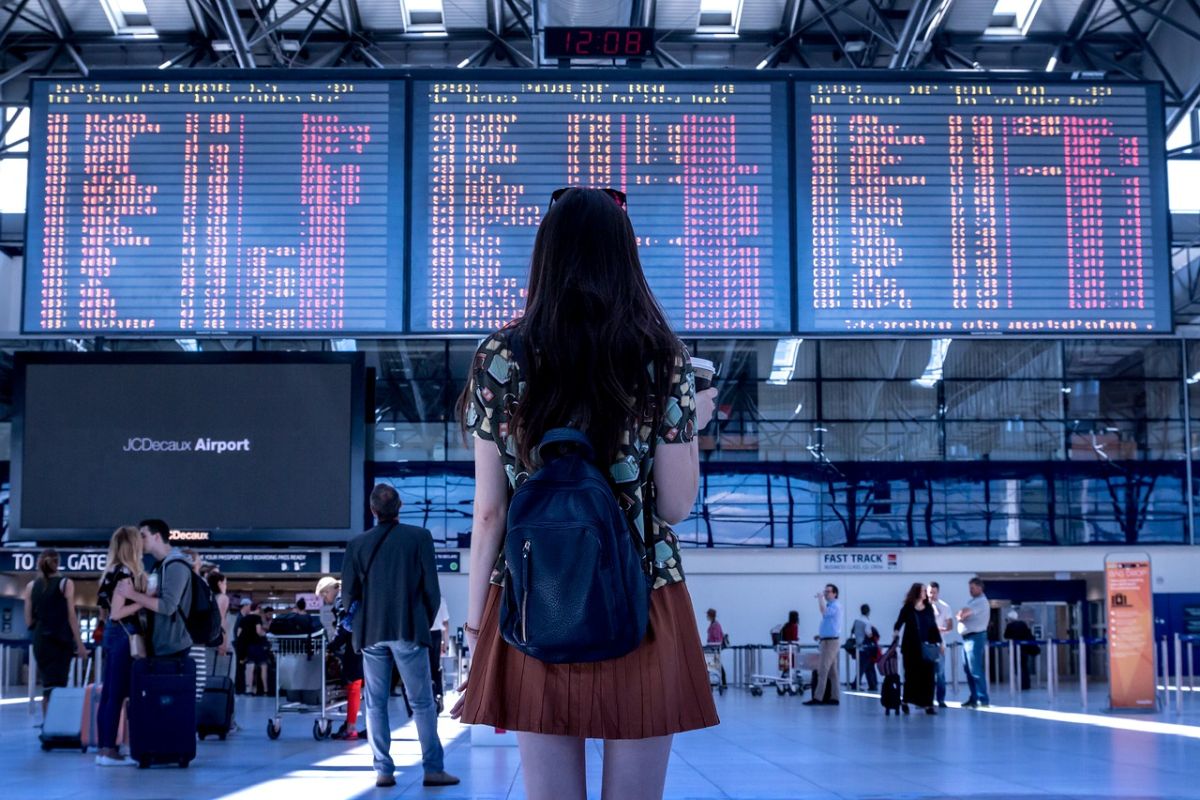 Airline consolidation decreases consumer choice and negatively affects competition in the industry, according to an independent study conducted by aviation economists GRA.

More specifically, the study’s findings reveal that airline mergers, acquisitions, joint ventures and code-share agreements have over time contributed to a reduction in competition, fewer choices and higher prices for consumers. 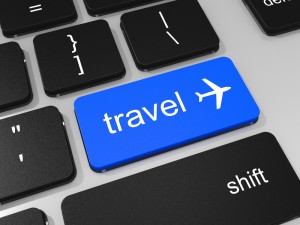 According to the GRA study, as airlines and airline groups are becoming more powerful, they are increasingly driving consumers to their own websites where they avoid head-on competition and comparison shopping. The study finds that many airlines do this by making less information available to travel agents and/or financially penalizing consumers, who prefer to buy from those independent and neutral distributors.

“Particularly now that the airlines have consolidated, the most effective way of ensuring consumers have a fair chance of finding the best air travel option available is through neutral comparison shopping, which depends on independent distribution,” the GRA study  underlines. 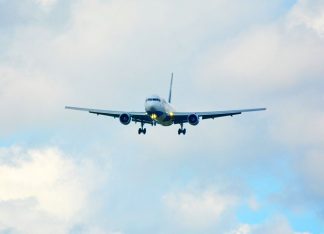 Commenting on the study’s findings, European Federation of Travel Agents’ and Tour Operators’ Associations (ECTAA) secretary general Michel de Blust said “neutral, independent travel distribution plays a critical role in providing transparency and real choice for consumers and travel buyers… If powerful airline groups are allowed to engage in discrimination of the neutral distribution channels, consumers will pay the price in the form of less choice and higher fares”.