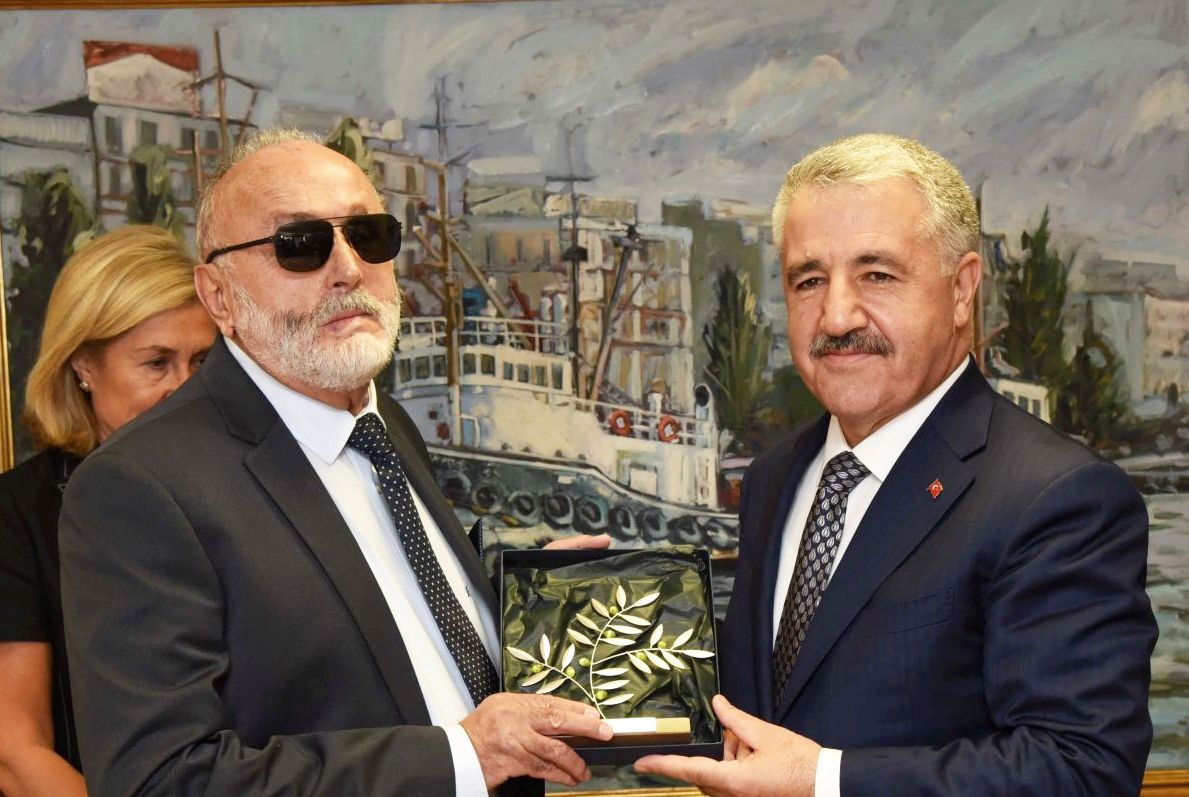 A ban on all Turkish-flagged yachts, sailboats and ferries from traveling to Greece was lifted on Thursday, after Greek Shipping Minister Panagiotis Kouroublis met with Turkish Transport Minister Ahmet Arslan in Athens.

The two men met at the Greek shipping ministry on Turkey’s request and expressed their commitment to work together towards the development of maritime transport, trade and tourism between Greece and Turkey within the framework of international conventions and existing legislation. The meeting followed three joint working groups held in September, focusing on issues of maritime safety and ship inspection.

Kouroublis underlined Greece’s legal commitment “to implementing the EU and international acquis in all areas related to the operation of passenger and tourist vessels operating in the country, confirming the implementation by the Greek side of the State Port Port State Control procedures under the Paris MoU in accordance with the relevant EU legislation”.

On his part, Arslan pointed to the close cooperation between Greece and Turkey in the field of maritime transport and the possibility of further developing economic and trade relations between the two countries, with emphasis on sea tourism between the Greek islands and the Turkish coast.

For the record, the Turkish ban went into effect on September 25 for commercial yachts and on October 2 for passenger ships following port control inspections and criminal sanctions imposed by Greece.

Last week, the Turkish transport ministry issued a statement explaining the reasoning behind its decision, noting that “wooden schooners should be exempt from such inspections. Probes by Greek authorities of our wooden craft, within the Paris Memorandum of Understanding (MoU), which applies to merchant fleet and recording the inspection findings in the electronic system may create a situation that will negatively affect the Turkish merchant fleet as a whole”.