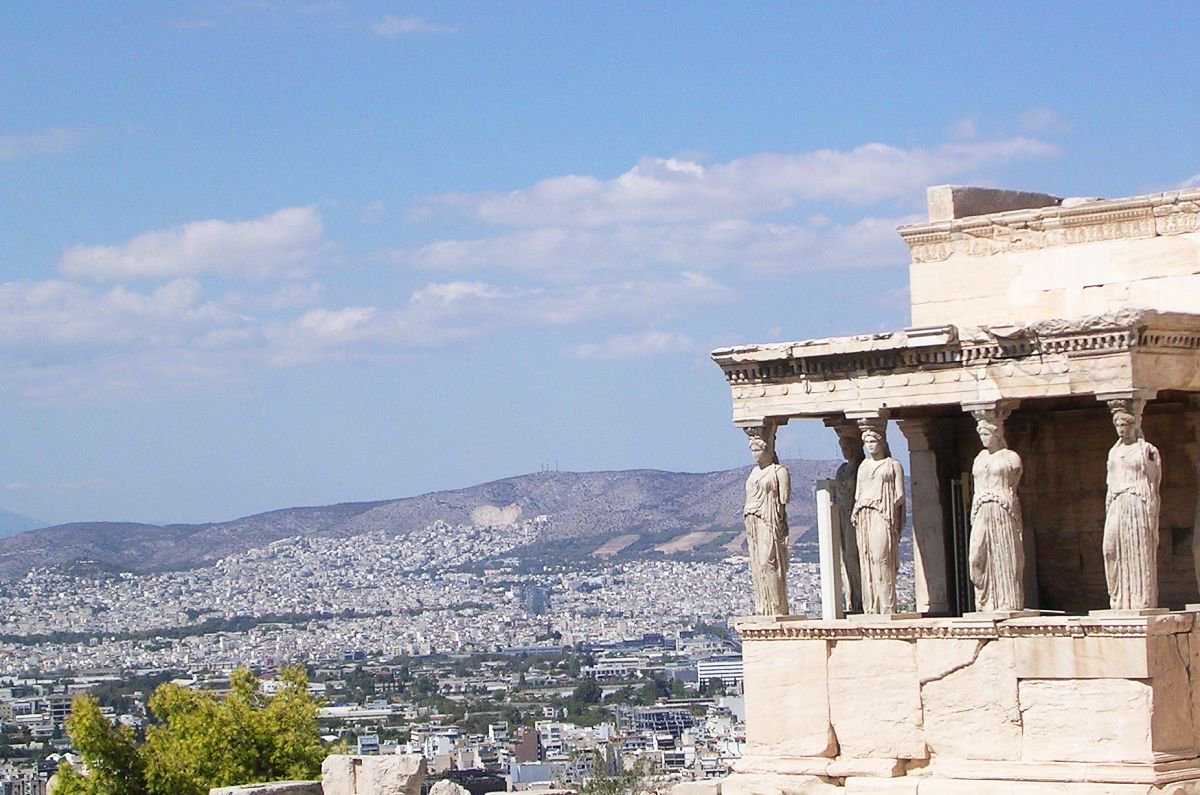 Athens is among the top 100 “Best Cities in the World to Spend a Weekend”, according to a study recently released by online weekend getaway portal and app weekenGO.

The study gives an overall score for each city, but also indicates which destinations are best for three different types of travellers: Millennials, families and baby boomers.

London tops the list due to its entertainment options – concerts, theater and cinema – and ranks highly for its museums, accommodation and LGBT friendliness.

Berlin ranks second, recommended by weekenGO as a top destination for millennials.  Vienna comes third and is considered ideal for families. Hamburg and Paris take the fourth and fifth place respectively. Furthermore, the study reveals that Zurich is considered the best weekend destination for baby boomers. 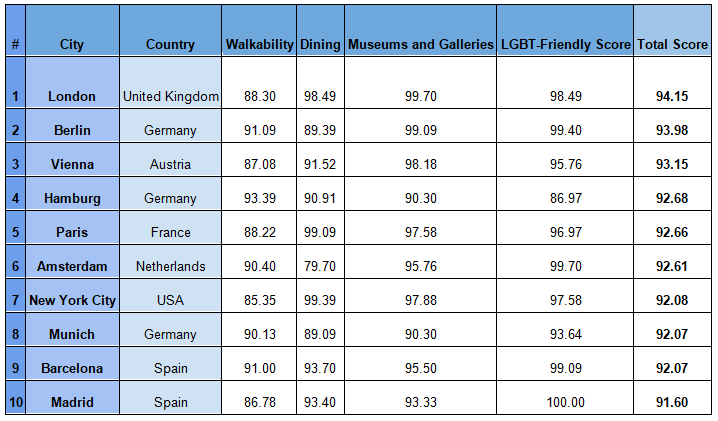 Athens ranks 91st in the top 100. The Greek capital is among the best cities for millenials (98th place), for families (70th) and baby boomers (75th). 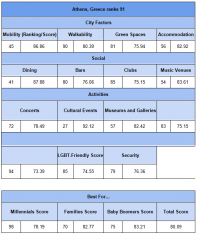 “Given the fact that we looked at over 1,000 cities worldwide, every destination that made it to this top 100 ranking ought to be on your weekend getaway bucket list,” said weekenGO co-founder and managing director Tobias Boese.

“Cities at the top of the ranking such as London, Paris and New York are iconic for a reason, but those cities at the bottom of the ranking, such as Casablanca and Belgrade, still have a great deal to offer for an unforgettable weekend trip,” he added.

To highlight which cities are best for millennials, families and baby boomers, the number of social locations such as restaurants, bars and clubs were included, as well as cultural activities such as museums, art galleries and theaters. In addition, safety and tolerance were factored into the research, looking specifically at data on women’s rights and safety, LGBT friendliness and the perception of security.

The study began with the top 1,000 cities determined by the number of visitors, based on data by the United Nations World Tourism Organization (UNWTO).