Greece’s Travel Balance Up 8.5% in January-June 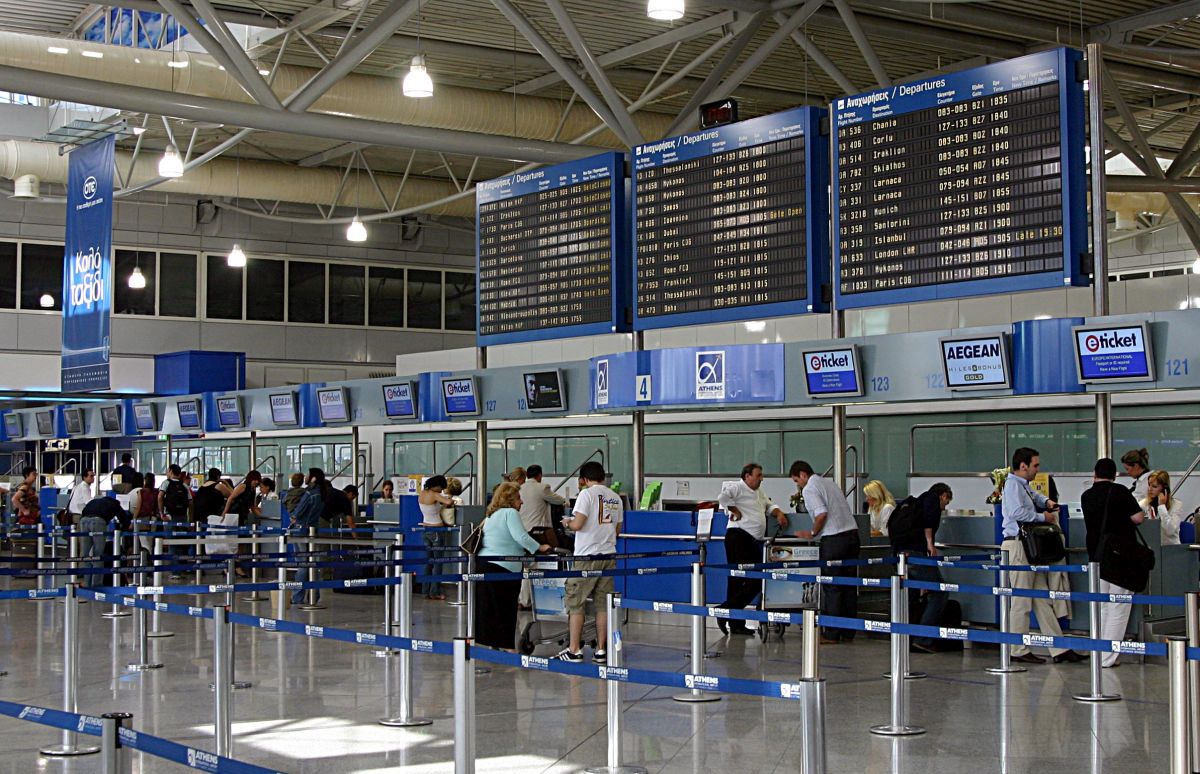 Greece’s balance of travel services in January-June 2017 posted a surplus of 3,147 million euros, 8.5 percent more compared to the same period last year, according to final data released by the Bank of Greece on Tuesday. During the first six months of 2016, the country’s travel balance of payments recorded a surplus of 2,901 million euros.