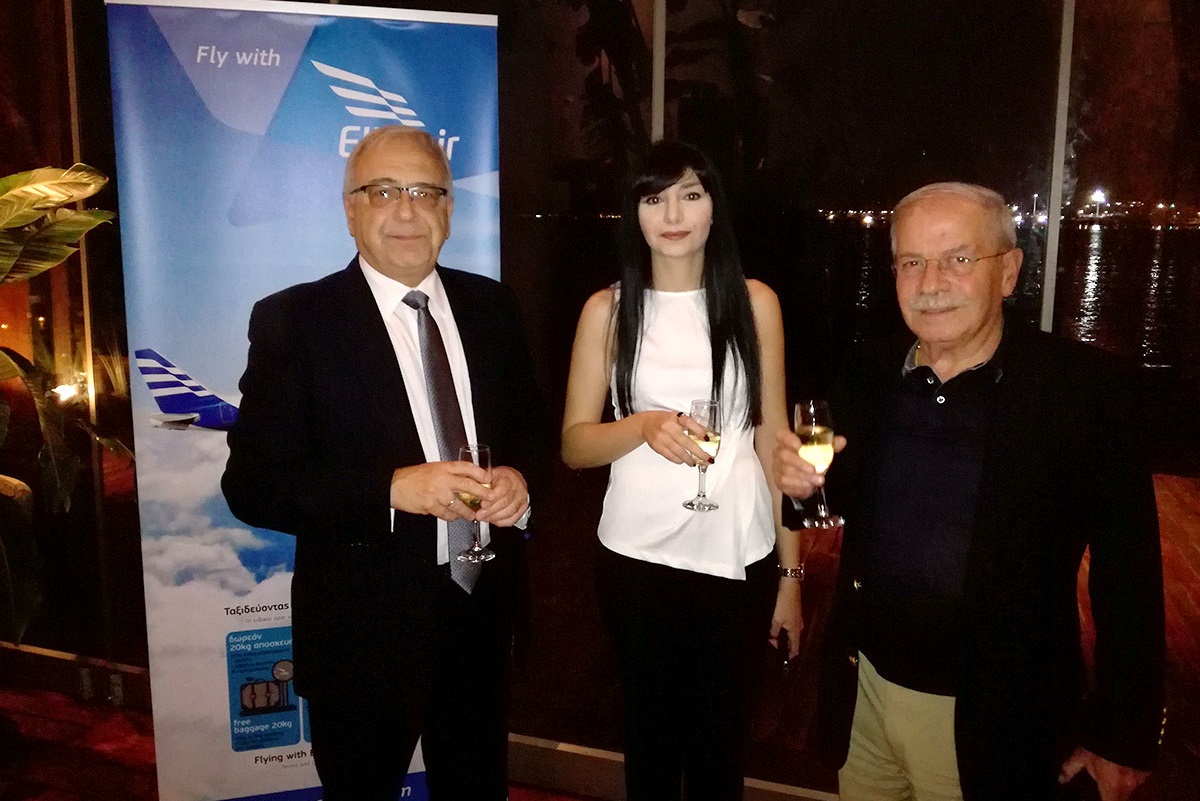 More than 100 representatives of tourism enterprises, including major travel agencies, attended an event recently held by Greek carrier Ellinair to present its products and services.

The presentation was organized in collaboration with Discover the World Greece & Cyprus, Ellinair’s sales partner in Attica.

A subsidiary of Mouzenidis Group, Ellinair presented its network of destinations and activities in the Greek and the international market. The airline is based in Thessaloniki and is operating both scheduled and charter flights, having established a network of up to 30 domestic and international destinations throughout the year. 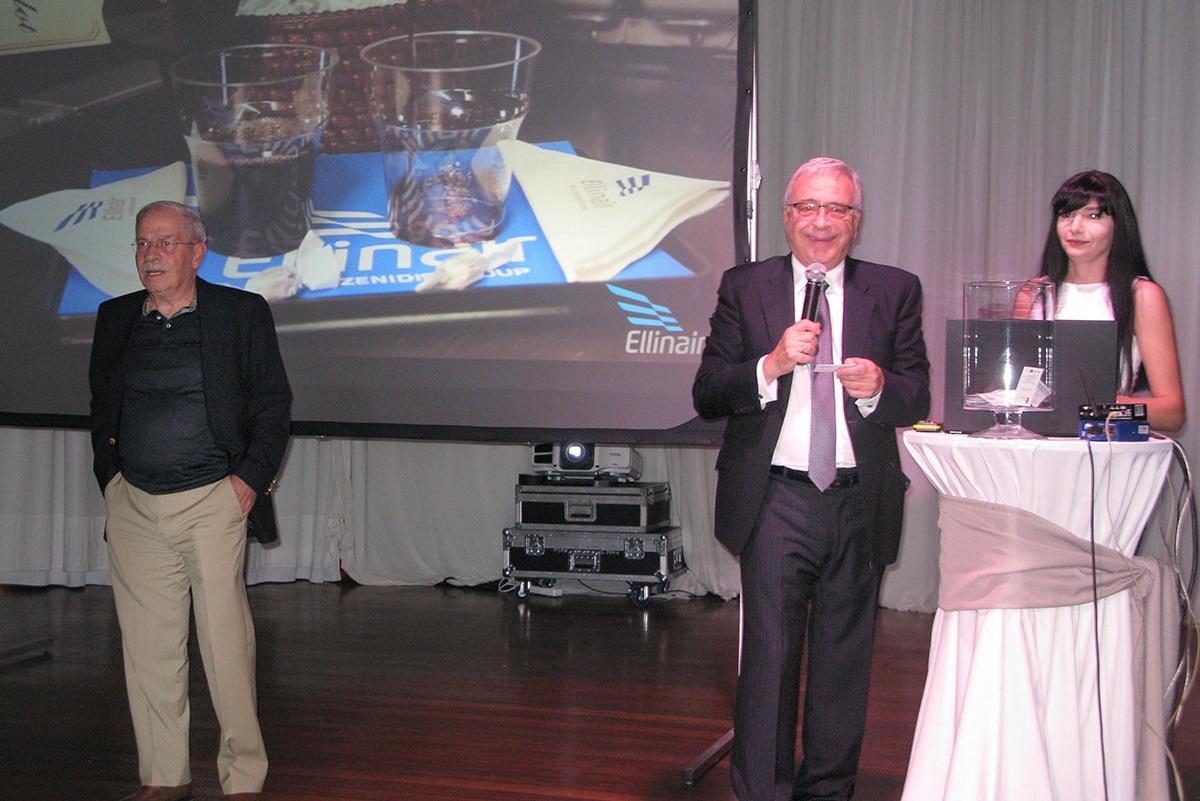 The company’s vision is to evolve as “the best regional airline based in Thessaloniki,” an announcement said. 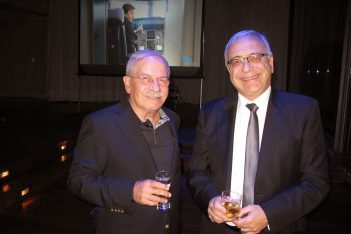 Ellinair’s fleet during the 2017 summer season consisted of ten aircraft – five belonging to the company and five covering seasonal needs till the end of October 2017.

The company’s immediate plans include the operation of six Airbus 319 and 320 aircraft for the summer season. In order to cover seasonal needs the carrier plans to lease four additional aircraft.

The presentation was held at the Balux Prive Club in Glyfada and was followed by a cocktail party, which provided participants with the opportunity to network and exchange views and ideas.