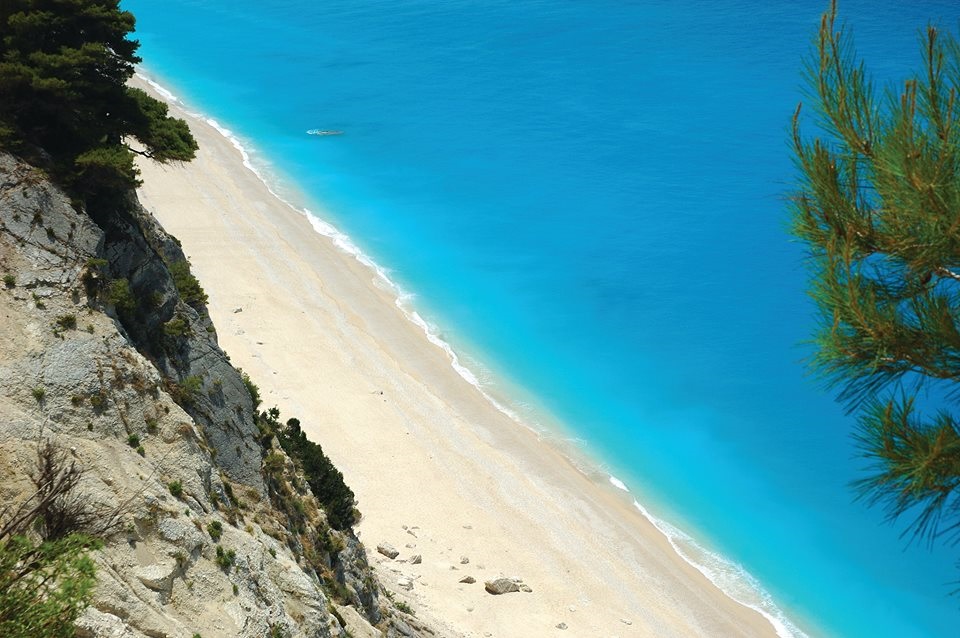 German tour operator Alltours has placed Greece high on its 2018 agenda, increasing the number of hotels and new destinations on offer.

The Düsseldorf-based operator specializing in travel to Greece said it will increase supply compared to last year with German daily Frankfurter Rundschau saying it will also “increase prices”. 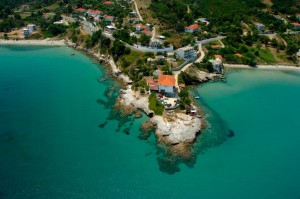 According to the German press, potential travelers will have the option to select from among 590 hotels against 535 last year. New destinations in 2018 include 16 hotels on the islands of Skiathos, Alonissos and Skopelos, and seven on the Ionian coast.

Prices, meanwhile, according to the same sources, for holidays in Greece in 2018 are expected to rise by 3.2 percent on average, which experts says will not affect demand due to the Germans’ love for Greece.

Indicatively, Alltours recorded a 30 percent increase in 2017 compared to last year and estimates an upward trend into 2018.