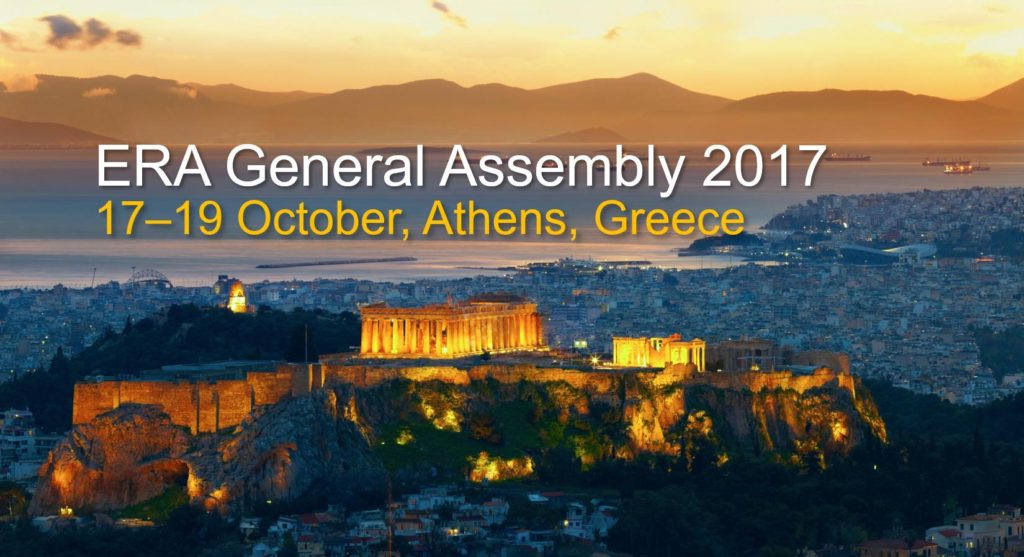 The event, to take place at the Athenaeum InterContinental hotel, will provide in-depth insight on the aviation sector, covering the latest developments on current issues facing the industry and providing invaluable business and networking opportunities.

The European Regions Airline Association (ERA) is the voice of European aviation and represents the interests of 52 airlines, 22 airports and 120 aviation suppliers and manufacturers.

“With so many members from all over the world attending, the event is an ideal opportunity to showcase the industry’s contribution to the world,” she said.

The ERA General Assembly will also host ERA’s prestigious annual airline and airport awards which take place at the awards dinner on Wednesday, October 18 and recognise excellence in the European aviation industry.

More details about the event can be found at www.eraa.org/events/era-general-assembly-2017.