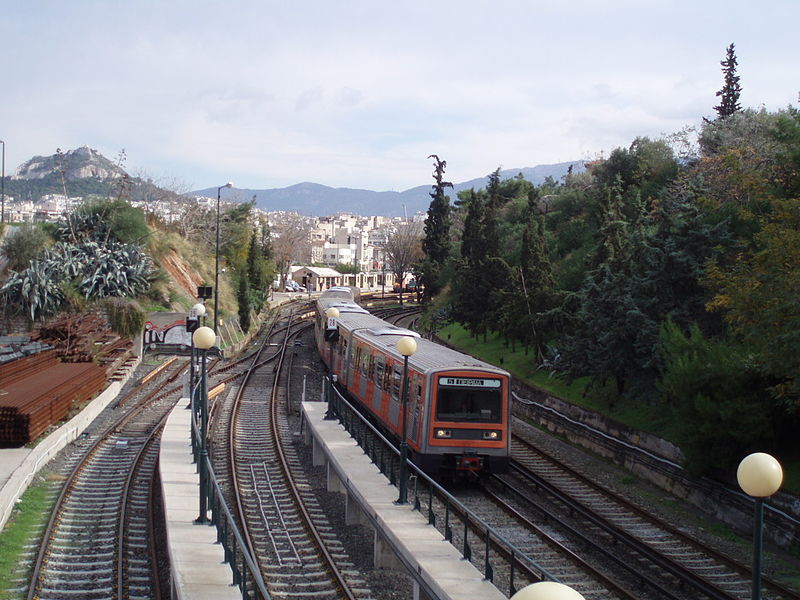 Athens public transport services will be partly disrupted on Monday, October 9, as workers of the ISAP electric railway have announced a work stoppage from 12 noon until 3 pm.

Workers are protesting the new electronic ticket system that will soon come into effect on the city’s public transport, saying that more time is needed for its implementation.

It had been announced that the bar code scanning system would gradually be put into effect at metro and train stations starting October 15.