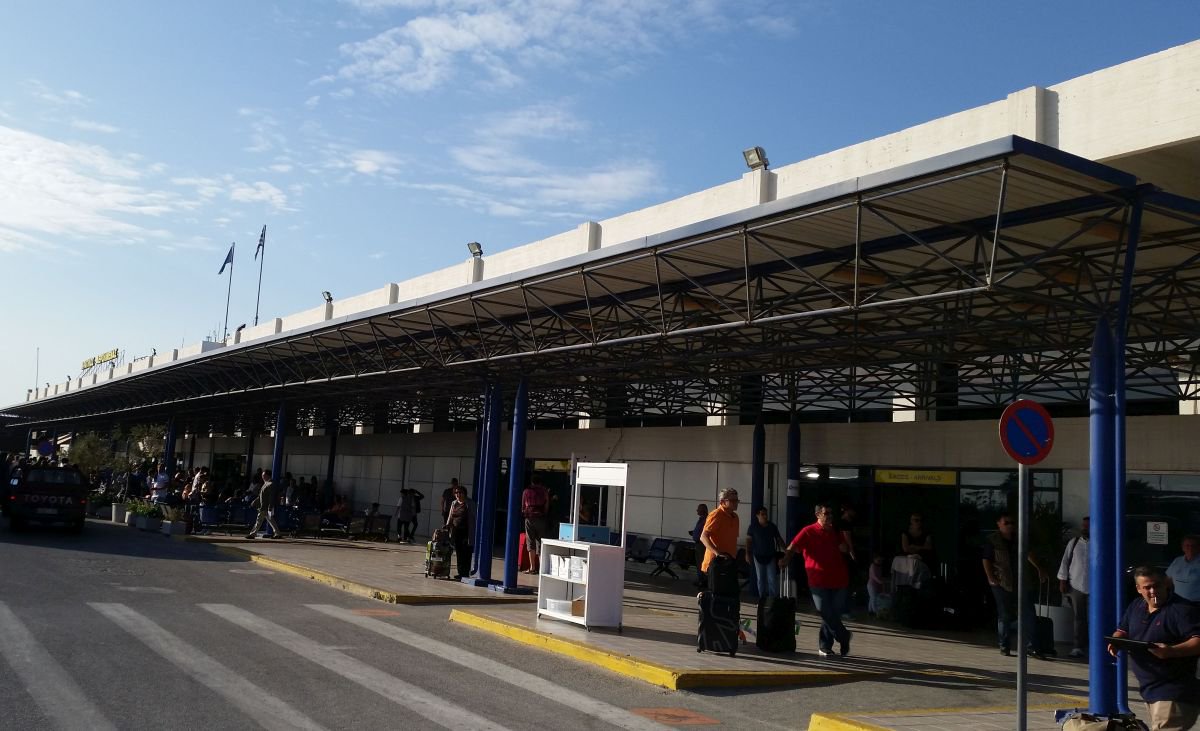 According to data released by the company on Friday, domestic traffic recorded 5.9 percent increase in comparison to 2016, with the Zakynthos, Mykonos, Kefalonia, Santorini, Kos and Samos airports recording double-digit growth.

Overall, during the period between January 2017 – September 2017, the total passenger traffic at the 14 Fraport Greece airports reached 23.9 million, a 10.5 percent increase compared to 2016.

The consortium of Fraport and Slentel (a unit of Greek energy Copelouzos Group) inked a 40-year contract in December 2015 with the Greek state to manage the airports at 14 regions across Greece that include three mainland gateways (Thessaloniki, Aktion, and Kavala) and 11 airports on Greek islands (Chania on Crete, Kefalonia, Kos, Mykonos, Lesvos, Rhodes, Samos, Santorini, Skiathos and Zakynthos).

Thessaloniki and its Gastronomy Hit the Spot with French Travelers