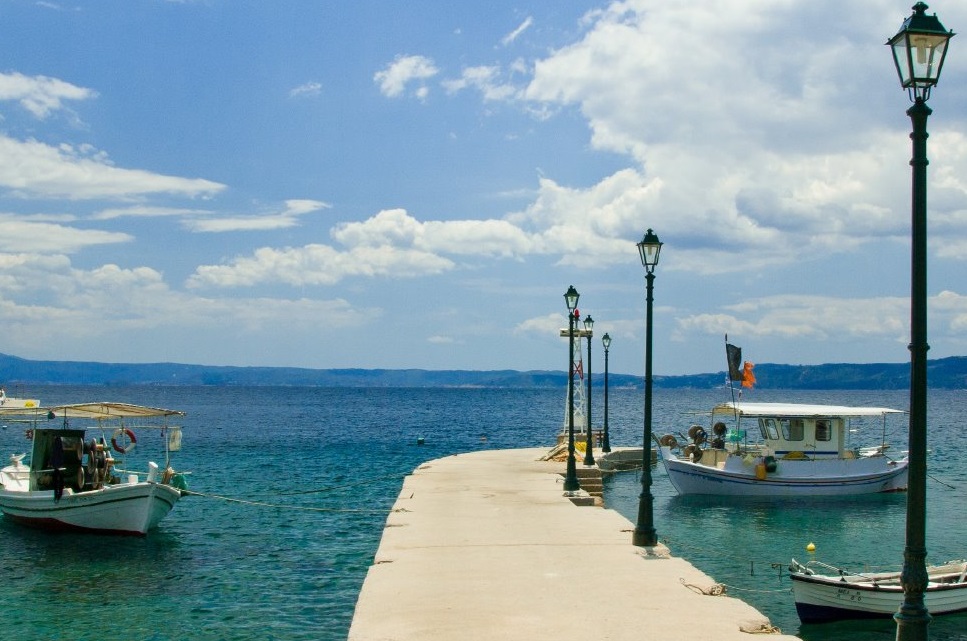 Aiming to further increase tourism flows from Germany and extend the tourism season, the Halkidiki Tourism Organization is proceeding with a four-year plan to promote the northern destination and its offerings.

According to the organization, arrivals from Germany to Halkidiki increased by 7-8 percent this year.

The four-year plan includes a number of initiatives and activities and will focus on alternative forms of tourism — particularly hiking, which is very popular among the Germans. Within this framework, the organization is proceeding with the creation of a new network of trails, with respect to the environment, the local history and culture. “The network’s certification with the ‘Leading Quality Trails’ European certification in 2018 will be the beginning of Halkidiki’s establishment as a hiking destination,” the organization said in an announcement.

On a recent visit to Halkidiki, the organization’s public relations officer in the German market, Karsten Voss, said that the Greek destination continues to develop as a tourism destination in the German market. According to Voss, Halkidiki is showing increasing growth numbers, as reported by some of the leading German tour operators, such as Der Touristic, Schauinsland and Alltours.

During the last four year, the organization has carried out

a strategic plan that included coordinated activities, such as the organization’s participation in more than 70 workshops, roadshows and exhibitions annually in Germany; press trips; joint campaigns with German tour operators; digital campaigns focused on the German market and run via the Organization’s social media and the channels of Discover Greece; the development of the infrastructure and services of the area’s tourism businesses; the promotion of Halkidiki as a safe destination.

During his visit, Voss held a series of meetings with local tourism entrepreneurs and was briefed on the new investments scheduled to take place in Halkidiki in the next years.