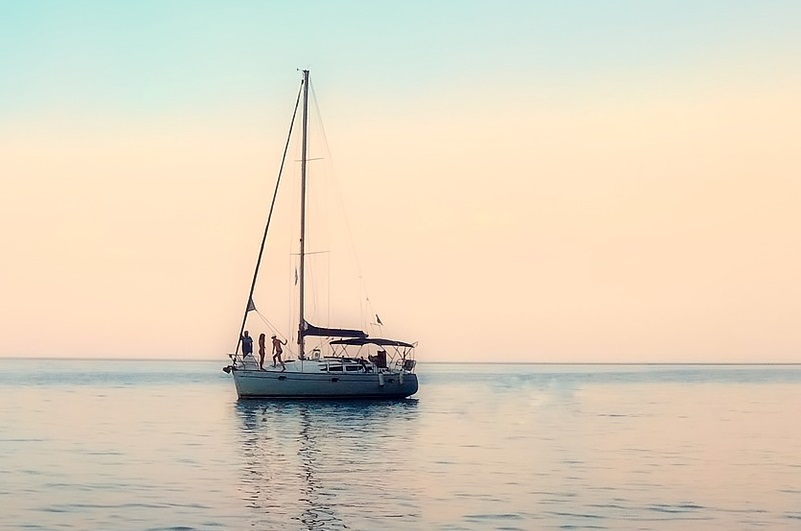 Turkey expressed its wish to lift a ban on Greece-bound yachts, sailboats and ferries when the country’s transport minister, Ahmet Arslan, visits Greece this month.

According to reports, the Turkish transport ministry issued a statement this week explaining the reasoning behind its decision to ban all Turkish-flagged commercial yachts (on September 25) and passenger ships (as of October 12) from traveling to Greek destinations.

“As a result of port control inspections carried out in Greece, criminal sanctions were imposed on our schooner-type vessels operating routes to the Eastern Aegean islands. Wooden schooners should be exempt from such inspections. Probes by Greek authorities of our wooden craft, within the Paris Memorandum of Understanding (MoU), which applies to merchant fleet and recording the inspection findings in the electronic system may create a situation that will negatively affect the Turkish merchant fleet as a whole,” the ministry statement said.

“Turkey sincerely wishes to resolve this problem. Therefore, we believe that this issue can be resolved during the transport minister’s visit to Greece in October as part of cooperation and good neighborly relations between our countries,” the statement concluded.

Meanwhile, North Aegean Region Governor Christiana Kalogirou called on the government to take immediate action so that the ban be lifted.

“The impressive increase in the number of Turkish visitors to the North Aegean in recent years has given a significant boost to the local economy, as it is one of the largest markets for foreign tourists for most of the islands,” Kalogirou said.