Aiming to make the Cycladic island of Syros more accessible, its mayor George Maragos held a series of meetings with coastal shipping and tourism stakeholders in order to explore ways to increase ferry services. 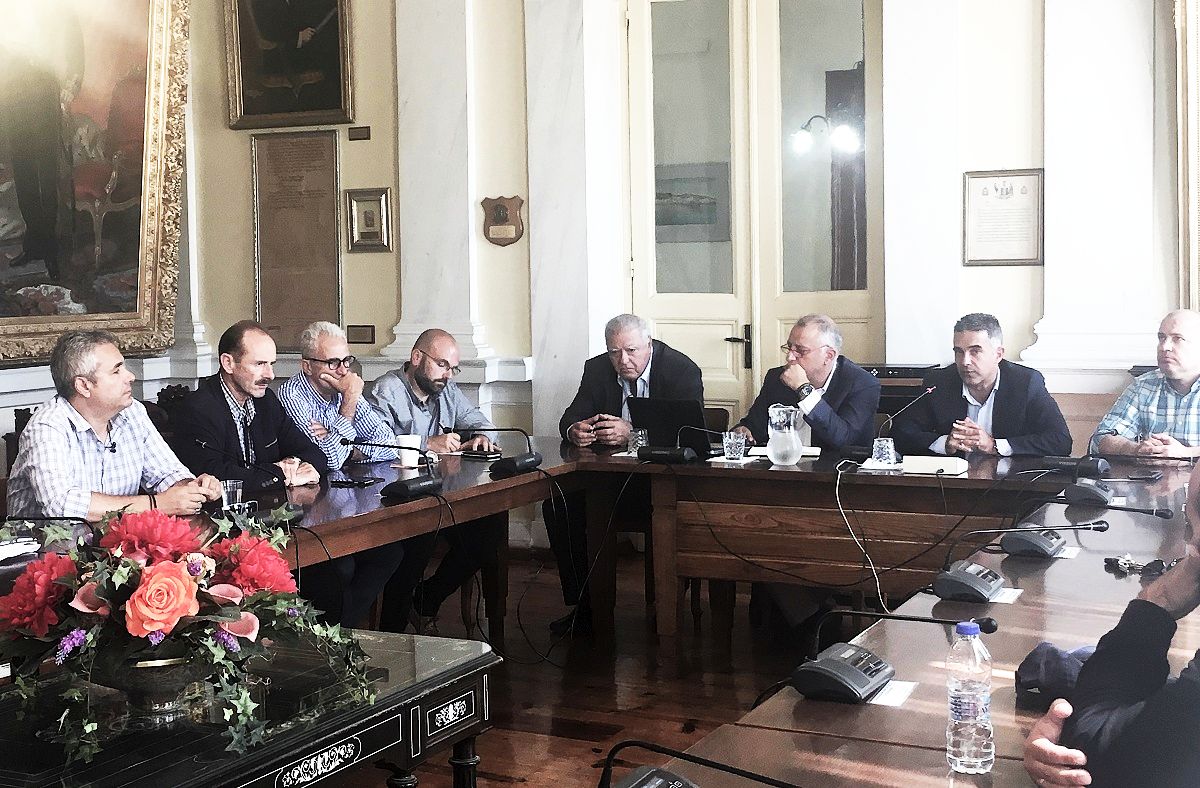 SEEN’S Sakellis suggested a third ferry be introduced connecting Syros with other Cyclades islands while Blue Star Ferries’ Theodoratos said he was satisfied with passenger traffic this summer. 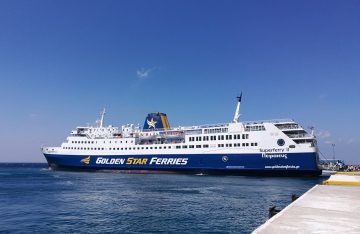