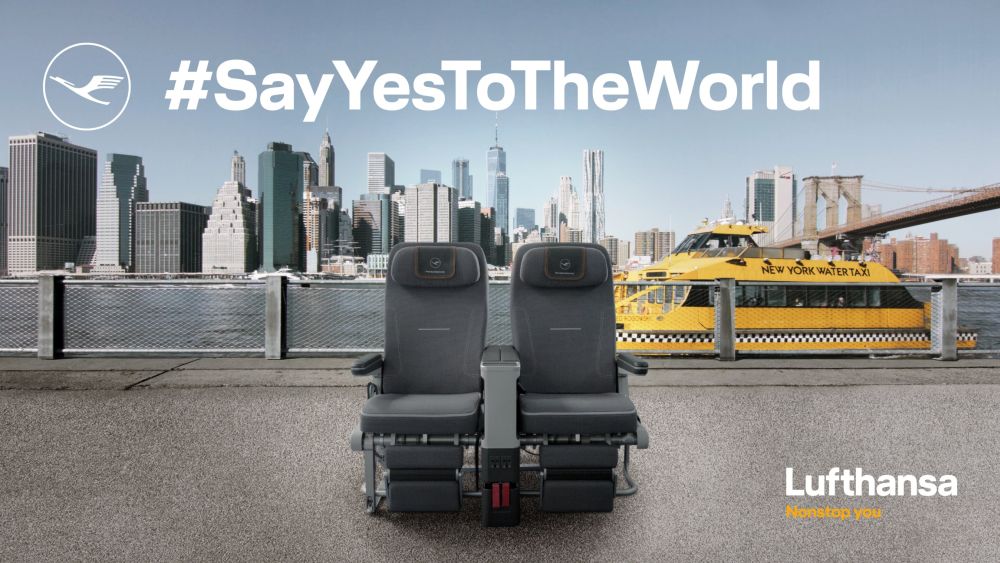 Lufthansa announced that it is expanding its long-haul services and as of November 8 will be flying nonstop from Berlin to New York five times a week.

According to an announcement, every Monday, Tuesday, Wednesday, Thursday and Saturday at 5.35 pm, an Airbus A330-300 will be taking off in a westerly direction to arrive in New York’s John F. Kennedy International Airport at 9.35 pm. The return flight leaves New York late at night and lands at Tegel Airport at 12.15 pm the next day.

Furthermore, the Düsseldorf – Miami connection will resume as of November 8 with a three-weekly service.

In summer 2018, Lufthansa is planning to resume its flights from Frankfurt to Shenyang, China. As of March 8, 2018, the carrier will be flying to the big city three times a week.

Eurowings, Lufthansa’s low-cost subsidiary, is also expanding its long-haul air travel in the winter schedules. The company will put a seventh aircraft into long-haul service from November 8 onwards, which will initially operate flights from Düsseldorf to Caribbean destinations.

Furthermore, Eurowings plans to accelerate the growth of its long-haul operations in the 2018 summer timetable by adding new destinations in the USA, the Caribbean and the Far East.

Additionally, it will extend its budget long-haul product to Munich. Three Airbus A330s will be stationed at Munich Airport to operate these services from the end of March onwards.

Over 450 Exhibitors to Participate in Xenia 2017 Expo in Greece