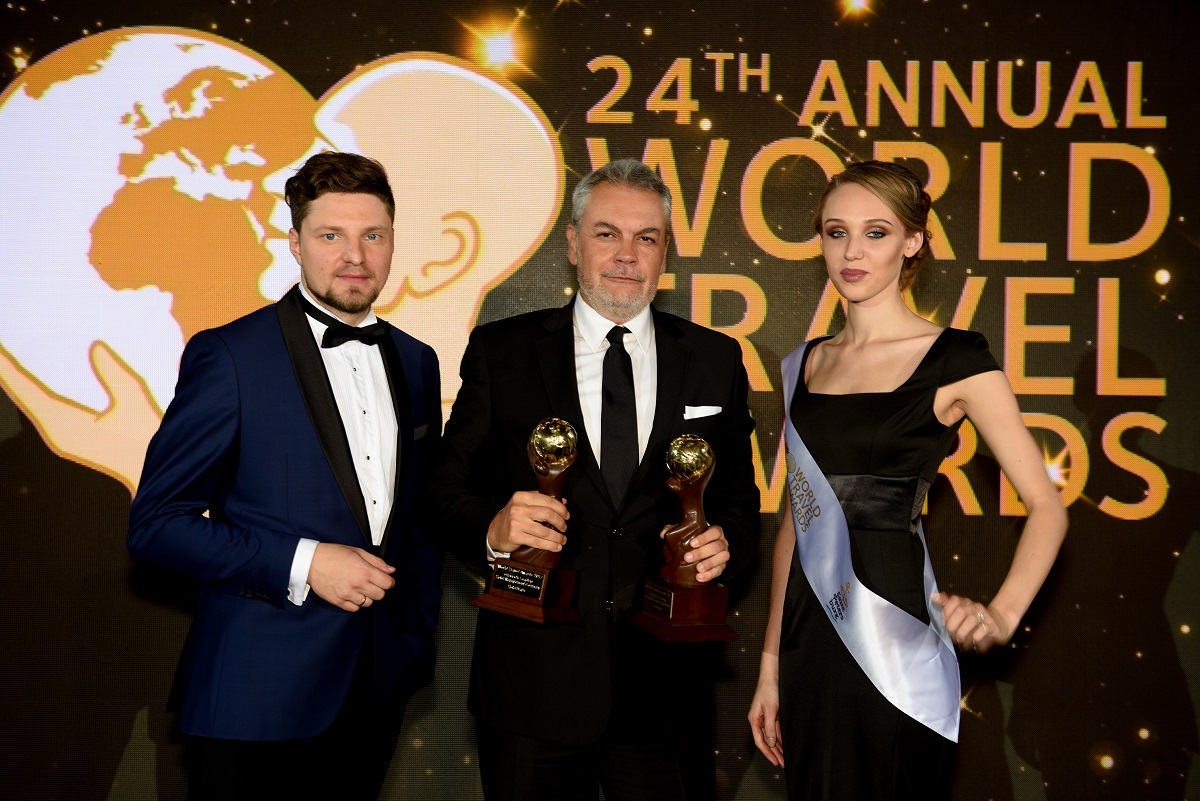 HotelBrain was honored with the title of Europe’s Leading Hotel Management Company for a third year in a row at the prestigious World Travel Awards 2017, in a ceremony recently held at the Marble Hall of the Russian Museum of Ethnography in St Petersburg.

Hailed as the “Oscars of the travel industry”, the World Travel Awards is recognized across the globe as the ultimate travel accolade and celebrates the brands that are pushing the boundaries of industry excellence.

Furthermore, the company announced it will host the award ceremony of next year’s World Travel Awards in Greece. “Being awarded as the best hotel management company for the third consecutive year by the World Travel Awards – the ‘Tourism Oscars’ – is a very important recognition and reward for us,” HotelBrain president and founder Panos Paleologos said.

“Besides our awards, we will host the 2018 World Travel Awards ceremony in Greece,” Paleologos added. 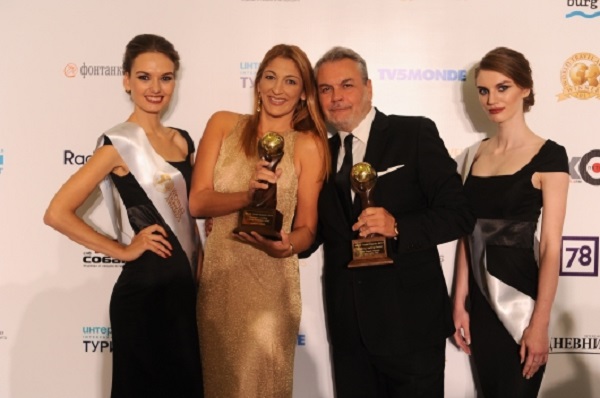 During the past year HotelBrain established a new base in London and expanded in three more countries, namely Morocco, Cyprus and Italy.