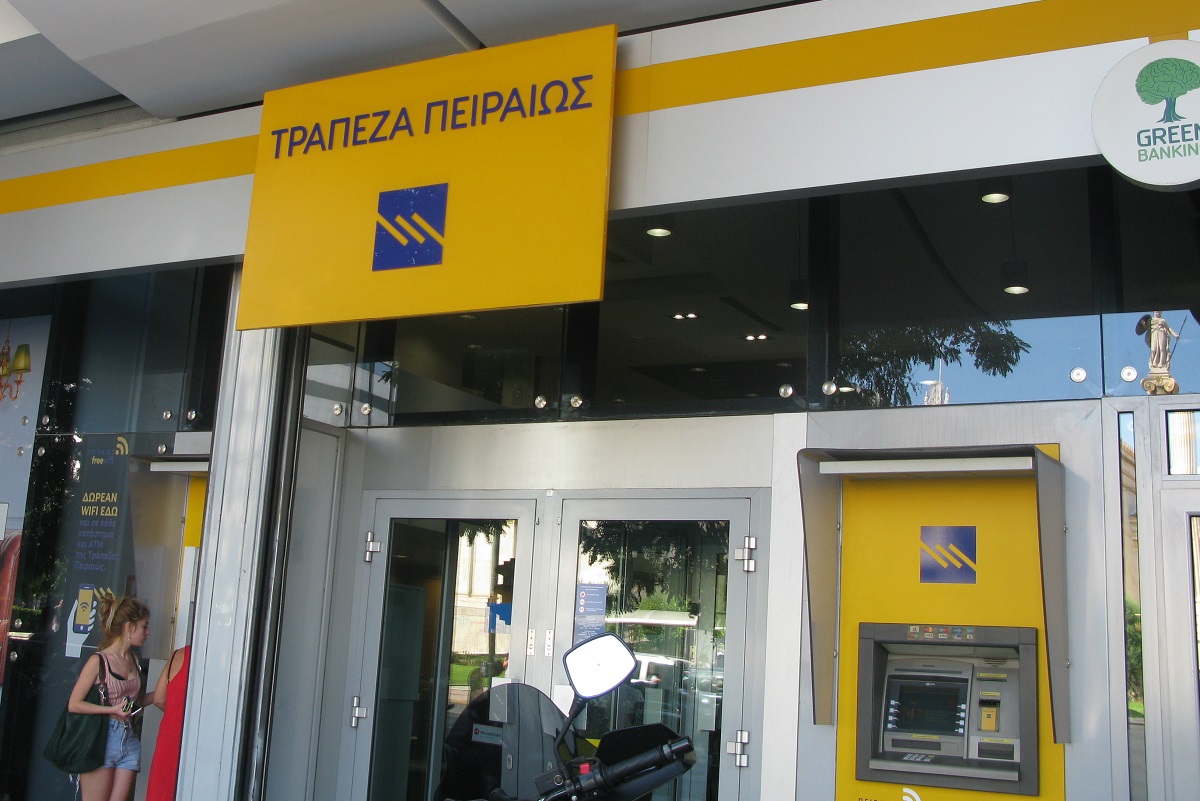 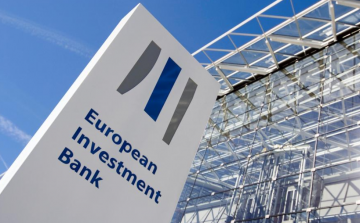 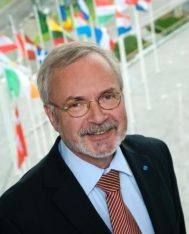 Piraeus Bank CEO Christos Megalou expressed the institution’s commitment to restoring the Greek economy by supporting Greek private entrepreneurship. “As the largest lender in the business sector, it focuses on small and medium-sized enterprises that are the backbone of the Greek economy,” he added.

“Representing the EIB Group’s largest ever support for small businesses’ investment in Greece, this record transaction demonstrates the EIB Group’s reinvigorated support for companies across the country seeking to expand,” said EIB President Werner Hoyer, adding that the new initiative supported by the Investment Plan for Europe, “will allow companies involved in tourism, manufacturing and services to progress”.

Hoyer also referred to the EU Bank’s new Athens office, which he said will ensure still closer cooperation with the private and public sectors.

The total investment of the EIB Group in Greece in 2016 came to 1.63 billion euros. EIB financing for small businesses accounted for 75 percent, with an additional 22 percent for innovation and 3 percent for infrastructure projects.

The group’s financing under the Juncker Plan includes such projects as the upgrade of regional airports, telecom infrastructure, renewable energy, food production and financing for small and medium sized companies.