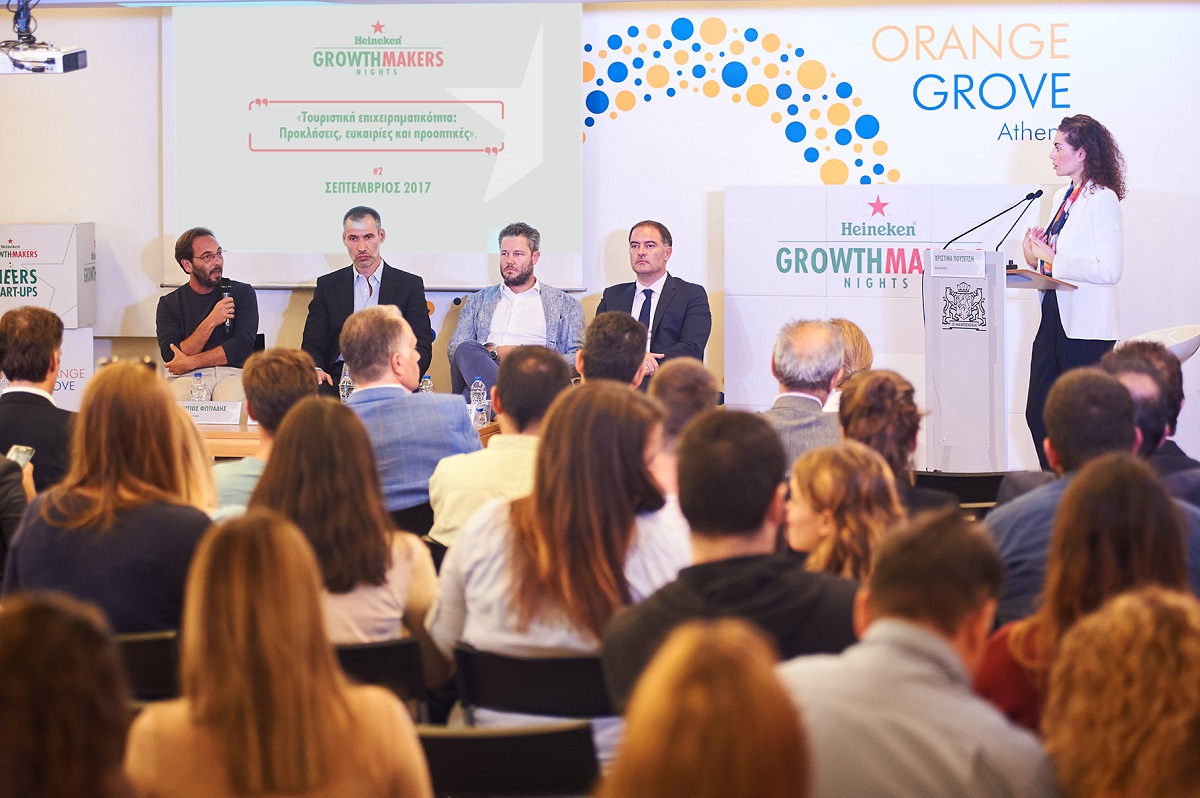 The latest trends in the Greek tourism sector and ways of achieving growth were discussed between tourism officials, professionals and entrepreneurs during the 2nd Heineken Growth Makers Night event, recently held in Athens.

Organized on the occasion of World Tourism Day 2017 by Heineken of the Athenian Brewery and Orange Grove, the network community for young entrepreneurs, the event was held under the theme, “Tourism Entrepreneurship: Challenges, Opportunities and Future Prospects”. The panel discussion focused on the significance of the collaboration between the private and the public sector and the need for Greece to differentiate its tourism product.

“Arrivals do not indicate growth; what is important is consumer consumption and revenues,” said Alexandros Vassilikos, president of the Athens-Attica & Argosaronic Hotel Association. “We see overtourism in many Greek tourism destinations, which do not have the infrastructure to support mass tourism,” he said. “The answer is to turn to quality, thematic tourism and to make the most of our competitive advantages, including our geomorphology. Greece is a multi-sided destination, which offers the opportunity for the development of many new products,” Vassilikos underlined. 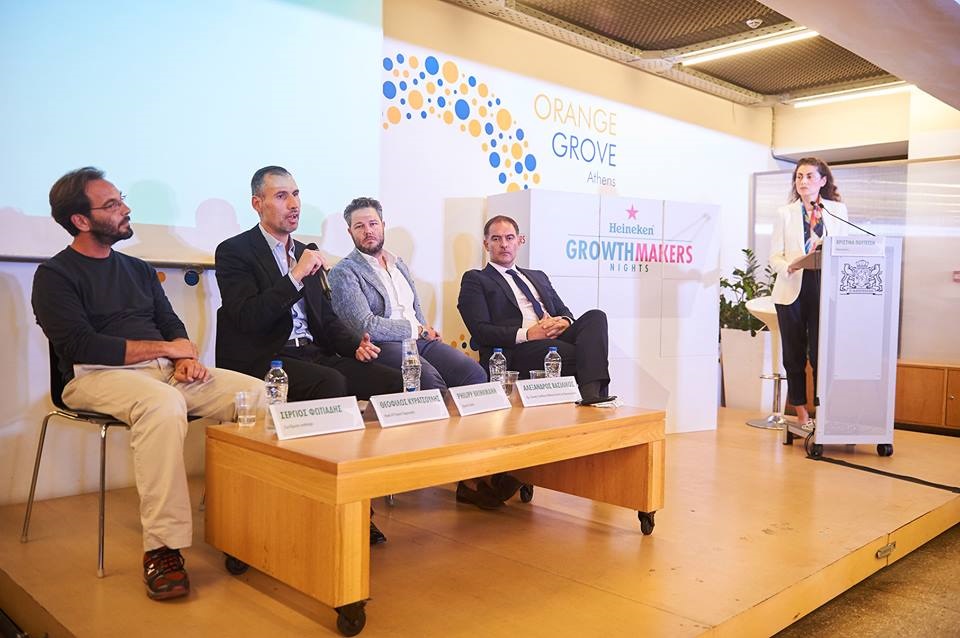 Commenting on the current business environment in Greece, Philipp Brinkmann, founder of Tripsta S.A. said it has significantly improved compared to 2005, while bureaucracy has been reduced in a significant extent. Moreover, brain circulation has created a new generation of executives, specializing in sectors, which until recently were difficult to be developed in Greece. “Many of the people who left Greece in 2012, 2013 or 2014 have returned with much more knowledge and many skills,” Brinkmann said.

Theofilos Kyratsoulis, head of projects at destination marketing agency Toposophy, spoke of the the benefits of the sharing economy, which has created new business models – such as such as Airbnb – and new tourist groups, including the so-called “millenials”. The events sector is currently presenting a new dynamics for Greek and foreign destinations and could be developed further, according to Kyratsoulis. “‘Sea and sun’ is a dominant tourism model generating total revenues of 100 billion euros annually in Europe; however thematic trips, such as culture trips, have become very competitive. We should focus on tourists who seek experiences and to those who wish to combine leisure and business… Greece can create such experiences,” he underlined. 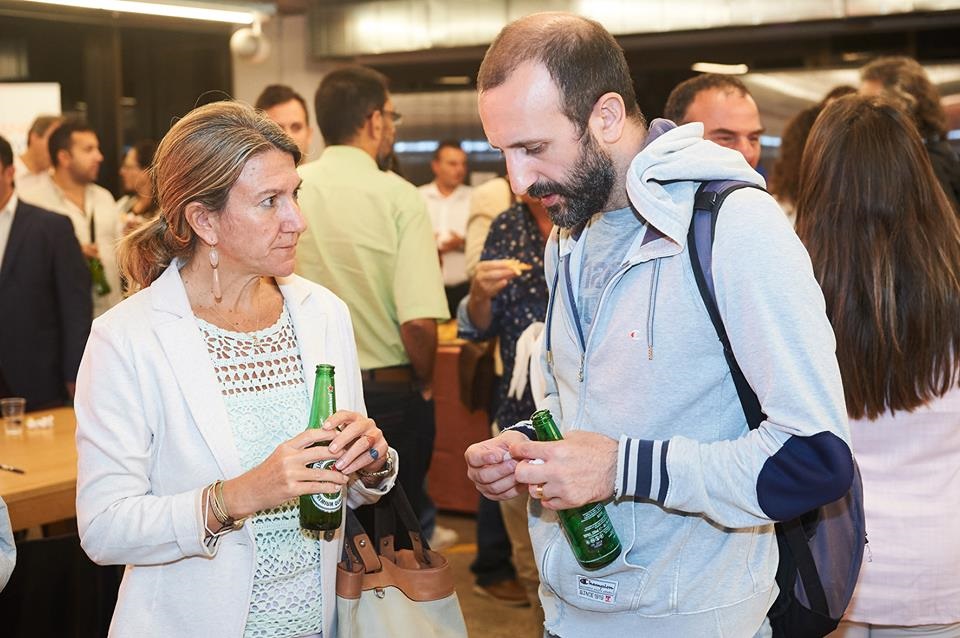 The new trends in tourism have also affected the design of tourism products, according to Sergios Fotiadis, co-founder of “we design”, a company specializing in the design of products, spaces and websites among others. While the ancient Greek monuments and the “sea and sun” model used to dominate this form of art, “contemporary designers have turned to new ideas and today create contemporary items, far different from the aesthetics of the classic Greek souvenirs,” Fotiadis said.

The event was concluded with a party to mark Orange Groves’ four years of operation. The innovation hub is an initiative of the Embassy of the Kingdom of the Netherlands in Athens, also supported by Heineken.