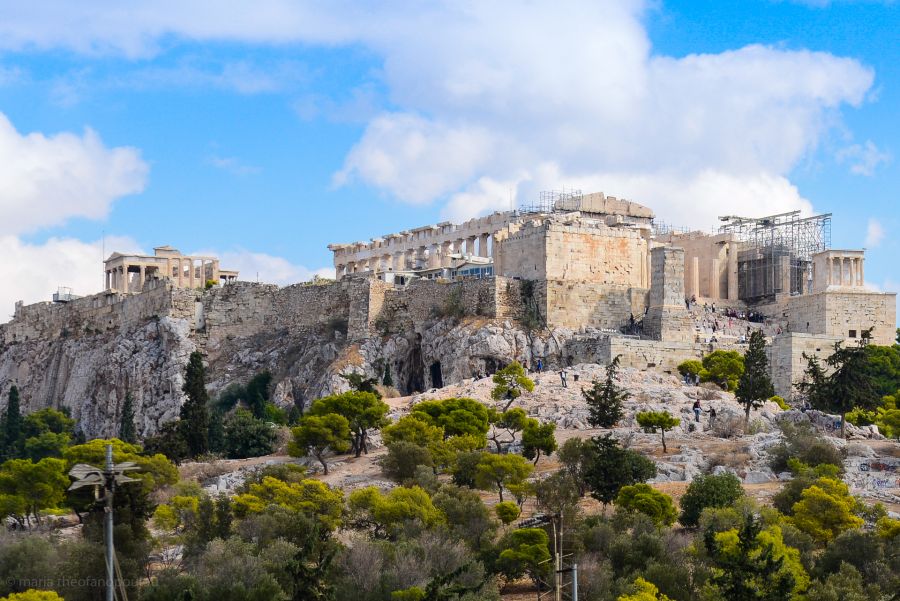 Athens was announced on Friday as the ” Best Emerging Culture City of the Year” by the Leading Culture Destinations Awards (LCDA), during a ceremony at the Trafalgar St. James Hotel in London.

The award scheme, also known as the “Oscars for Museums”, celebrates the vibrancy and vitality of museums and institutions around the world, which are constantly evolving.

The Greek capital city won the award for Best Emerging Culture City in recognition that it managed to support culture and tourism with its strategic choices, despite the ongoing economic crisis in the country.

The award was received by Athens Mayor Giorgos Kaminis in London. 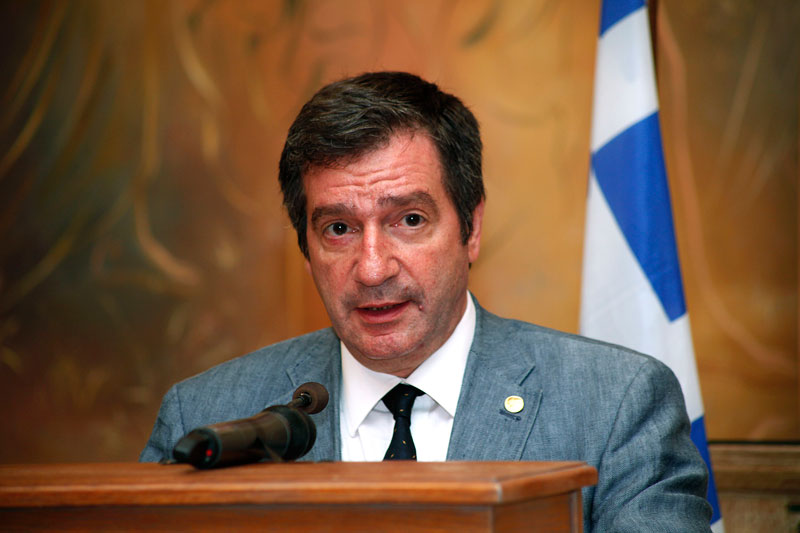 “The artists of Athens, the city’s cultural infrastructure, its dialogue with the international artistic community and its impressive dynamic this year in tourism, show us that we are on the right track for the city’s recovery and strengthening its international image,” Mayor Kaminis said, adding that the municipality supports and continues to make choices and partnerships that attract awards and distinctions for the city.

2017 is turning into an all-time record year for Athens tourism, with more than 5 million visitors.

“Our city is attractive, safe, open to innovation and ready to take on major new events — such as documenta 14,” he added,

Athens has also been named “World Book Capital” for 2018, a major distinction from UNESCO.

Launched in 2014, the Leading Culture Destinations Awards honors museums, architects, exhibitions and cities around the world. This year’s award winners include the Design Museum in London as the World’s Leading Culture Destination, the Yayoi Kusama exhibition at the Hurston Museum in Washington DC as the Best Exhibition of the Year and the British Museum for the Best Digital Museum Experience of the Year.