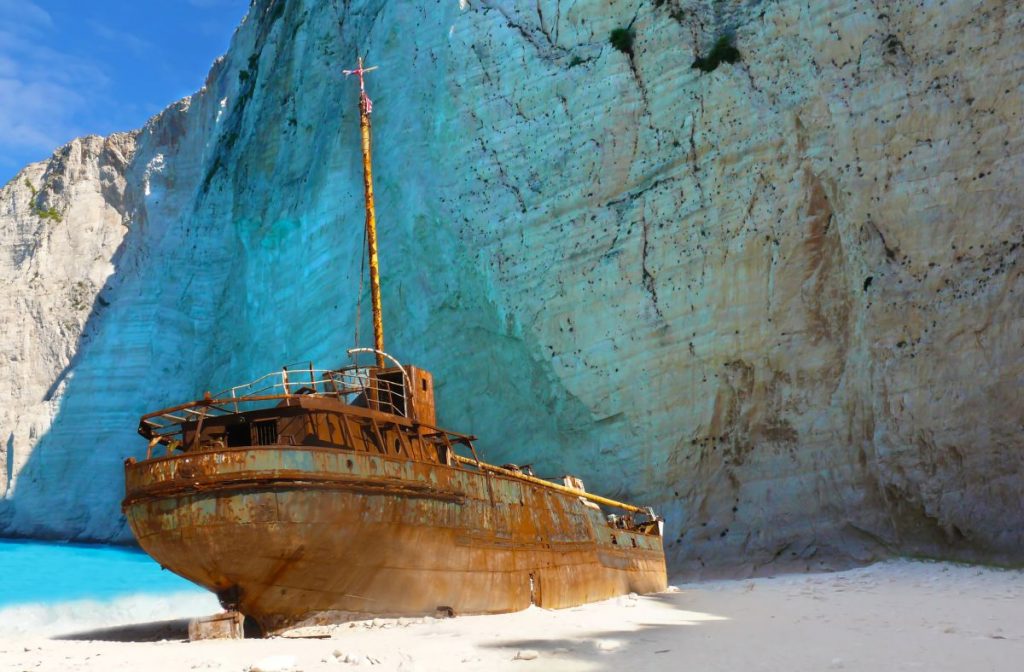 The Greek destinations of Corfu and Zakynthos next year will see a number of new seasonal flights from Swedish and German cities, the Region of Ionian islands said on Thursday.

The region’s vice governor for tourism, Spyros Galiatsatos, said he expects 2018 to develop into “an even better tourism year” than 2017.

According to the region, Swedish tour operator Apollo has announced the launch of new flights to Greece from two cities in Sweden, namely from Skelleftea to Zakynthos and Visby to Aktio. 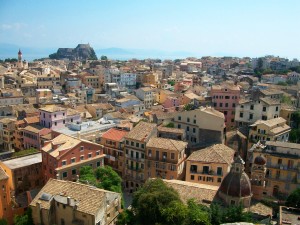 Eurowings, a low-cost carrier/member of the Lufthansa Group, has announced four new flights a week to Corfu, two from Hamburg and two from Hannover from May 05 until October 27, 2018, every Tuesday and Saturday. The airline will continue flights to the island from Cologne/Bonn, Dresden, Stuttgart and Munich. Eurowings will also add a flight from Stuttgart to Zakynthos.

Moreover, travel giant TUI announced the addition of two flights per week to Corfu from Leipzig via the air carrier Smal Planet Germany.

The new flights follow Ryanair’s announcement concerning the launch of four new flights from Frankfurt to Greece — two to Corfu and two to Kefalonia. British Airways has also announced a flight from Heathrow to Kefalonia next season.

According to the Region of Ionian Islands, more flights are expected to be announced over the coming period.