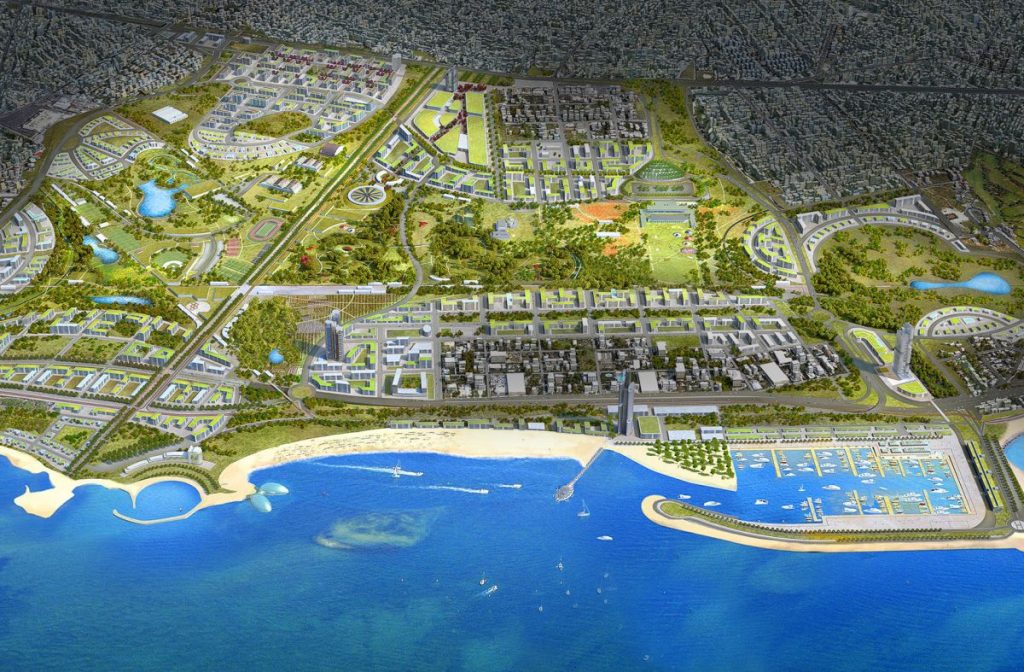 Set to create more than 70,000 jobs and one of the basic requirements of Greece’s bailout program, the highly anticipated multi-billion-euro Hellinikon land project on the Athenian Riviera is still in limbo after the Central Archaeological Council (KAS) postponed for a third time this month its decision on whether the site has areas of archaeological importance. 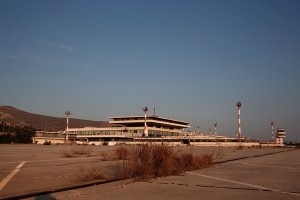 Hellinikon Global, the investing company, said the whole plan is at risk of being called off completely if the government fails to step up approval procedures including a Piraeus Forestry Department finding that a section of the said property is a declared forest area. A legal dispute committee was scheduled to convene on Tuesday over Hellinikon SA’s objection to the Piraeus Forestry Department’s claim.

In response to the delays, government insiders said they are allowing state institutions and relevant bodies the time and space to ensure that the law is being adhered to.

In the meantime, the head of the Greek Tourism Confederation (SETE) Yiannis Retsos is urging authorities to facilitate procedures in order to attract investments to Greece.

“Greece is in need of immediate investments in order to break out of stagnancy. The delays create uncertainty and a negative climate for the economy,” said Retsos via his twitter account after KAS deferred it decision.

In the meantime, other major investment projects at risk due to delays and red tape include Canadian company Eldorado Gold’s mining activities in northern Greece; a massive holiday resort near Zakynthos’ famed shipwreck beach by Qatar’s Al Rayyan, which announced last week that it would cancel its investment activities in Greece because of the country’s “attitude towards investors”.

Greece Top Choice for French Travelers, 2018 Pre-bookings up by 10%