Greece Top Choice for French Travelers, 2018 Pre-bookings up by 10% 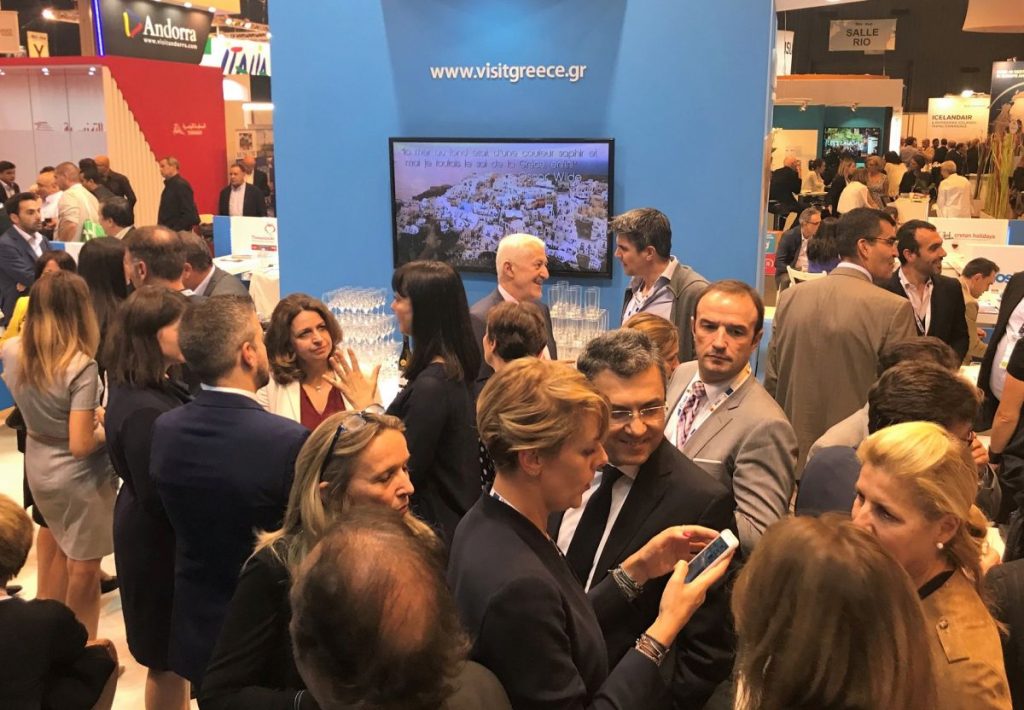 Greece is among the top three destination choices for French holidaymakers with the number of arrivals in 2017 up by 15 percent compared to 2016, the number of visitors at 2 million and the number of pre-bookings for next year up by 10 percent.

At the same time, Greece had moved up three spots from fifth to second among the top five popular destinations for the French market. 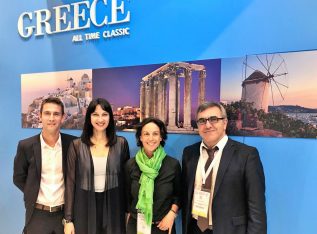 Sector professionals expressed strong demand and growing interest in Greek destinations during the IFTM Top Resa held in Paris this week through to September 29.

More flights to Greece from France in 2018

Meanwhile, French airline executives informed Kountoura of new direct flights in 2018 from French locales to Greek destinations including plans by Air France to increase the total number of its flights to Greece, maintain the Toulouse-Athens link launched earlier this year, and expand its flight program from regional airports. Transavia France also said it would expand its summer routes to Greece in 2018.