Diane Kochilas Sets the Greek Table on US Public Television

The sights, sounds and tastes of Greece will travel to US with “My Greek Table” set to air on American Public Television on October 6. 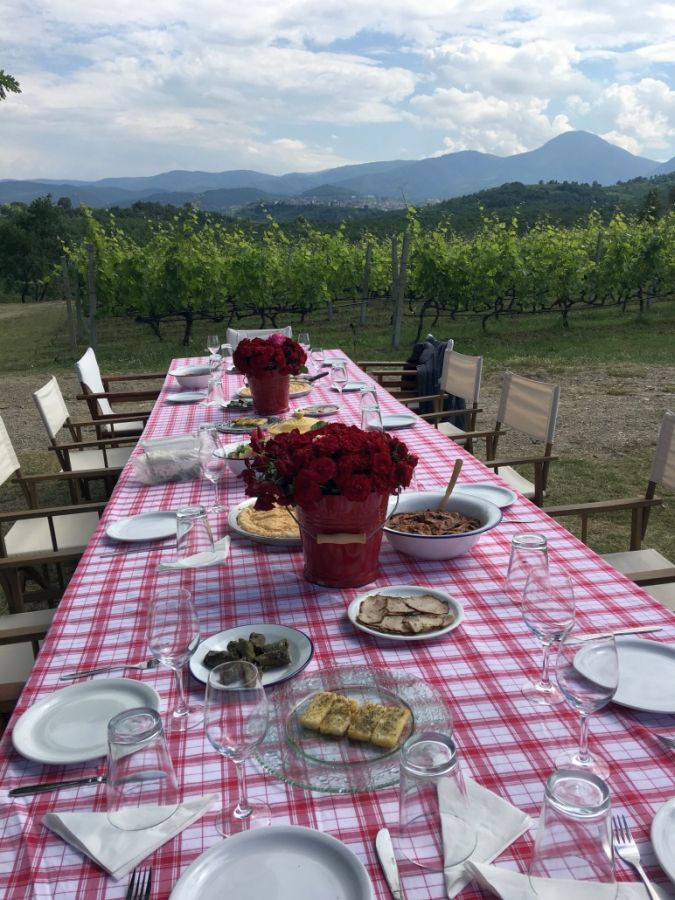 Hosted by journalist and foodie Diane Kochilas under the auspices of the Greek tourism ministry and with the support of the Greek National Tourism Organization (GNTO), the 13-episode series will focus on Greek cuisine and local recipes through tours to some of the country’s finest destinations.

Aiming to promote Greece as a prime gastronomy destination as well as Greek products, “My Greek Table with Diane Kochilas” will also delve into local culture and lifestyle.

“Greek Cuisine is healthy, delicious and offers an unparalleled variety of products and flavors. This show is the realization of my great dream. I wanted to portray the cultural, touristic and gastronomic wealth of Greece to American audiences, which actually know very little about the country, its products and its table,” said Kochilas.

“Through this program I aspire not only to portray another side of Greece but also a completely different culinary culture that nourishes the body and the soul,” she added. 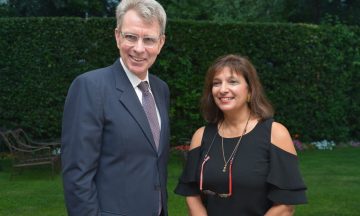 Meanwhile, US Ambassador to Greece Geoffrey Pyatt hosted Kochilas, Greek food bloggers, chefs, winemakers, entrepreneurs, tourism and government officials, during a special event at his residence this week, ahead of the show’s premiere offering a sneak preview of the first episode.