Eurostat: Business Travel Down by 40% Due to Crisis 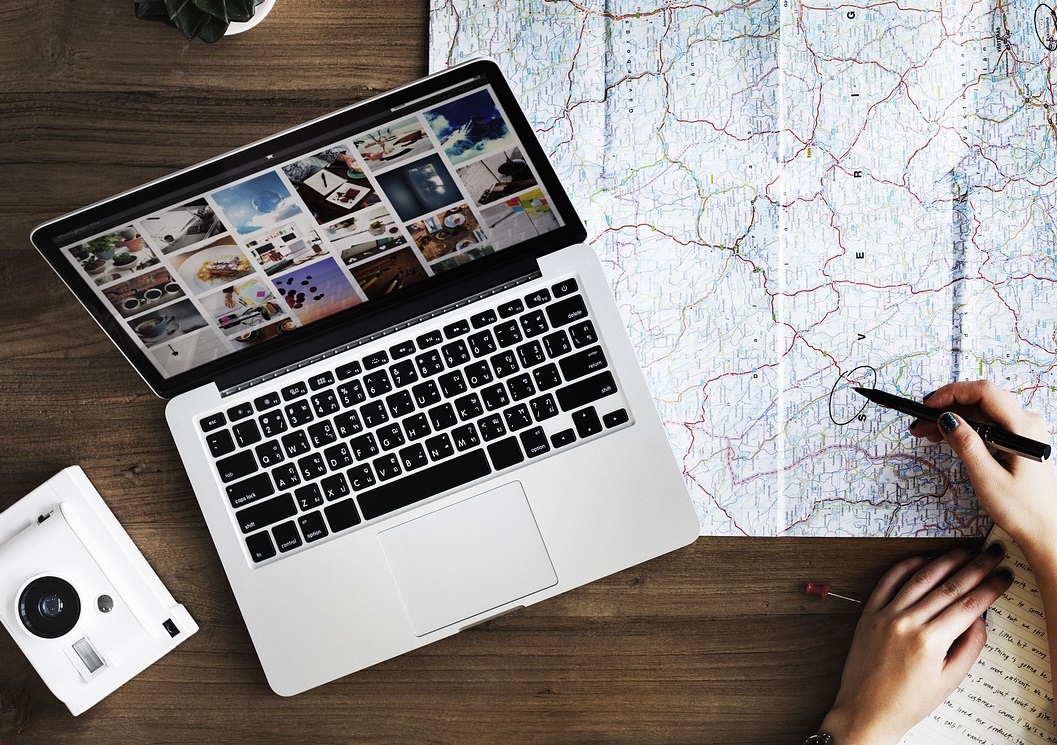 Business travel in the EU has decreased by 40 percent since the onset of the economic crisis, the Union’s statistical bureau said on Tuesday.

Citing company cost cuts and as well as more efficient means of communication, Eurostat said the number of business trips declined by 40 percent between 2007 and 2015, down by 6.3 percent on average per year from 206 million trips taken in 2007 to 123 million in 2015.

On the upside however, Eurostat found that the past decade’s financial crisis has not affected tourism across the EU but instead the “reason for travel”. Travel seasons have also changed depending on reason for travel.

Indicatively, EU residents embark on holidays in July and August, with a quarter of all annual trips made for leisure with Greek tourists taking over half of their annual trips in this period and the lowest for Germans with only 19.9 percent traveling at this time.

The majority of business trips meanwhile, are taken in March and June, and then again in September and November, Eurostat said.

WWF Urges Sustainable Practices for a Mediterranean Sea of the Future