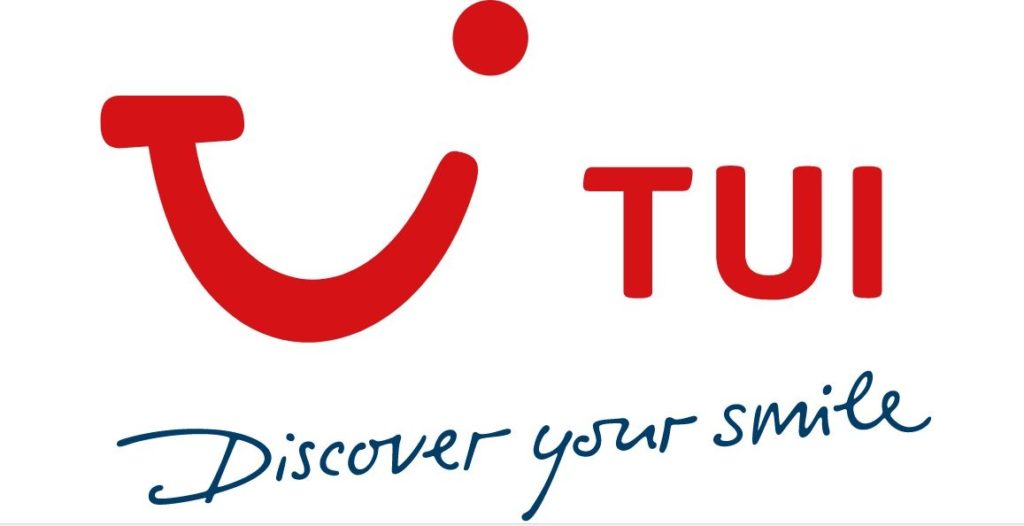 Travel giant TUI has released a video of its employees from Europe on occasion of the European Day of Languages, celebrated on September 26.

The European Day of Languages is a day celebrating diversity. “For TUI as an international tourism group, diversity is of particular importance. That is why TUI promotes intercultural understanding, interaction and open dialogue,” an announcement by the travel group said.

According to TUI, diversity is also reflected in its employees from Europe and all over the world with their wide variety of backgrounds and careers.

“They all come together within one company and literally all speak European, as demonstrated in this video by our colleagues from different destinations, presenting impressions of diversity at TUI,” the company said.

At the initiative of the Council of Europe, the European Day of Languages has taken place every year since 2001 on September 26 to celebrate the linguistic diversity of the 45 countries involved.

It aims to preserve and promote this diversity and plurilingualism and strengthen intercultural understanding. Language skills are more important than ever before as the world is becoming increasingly networked due to globalisation and there are many opportunities to work abroad. Everyone can get involved in the European Day of Languages.

Panorama World Exhibition: Greece to Show its Best in Stockholm in Feb 2018