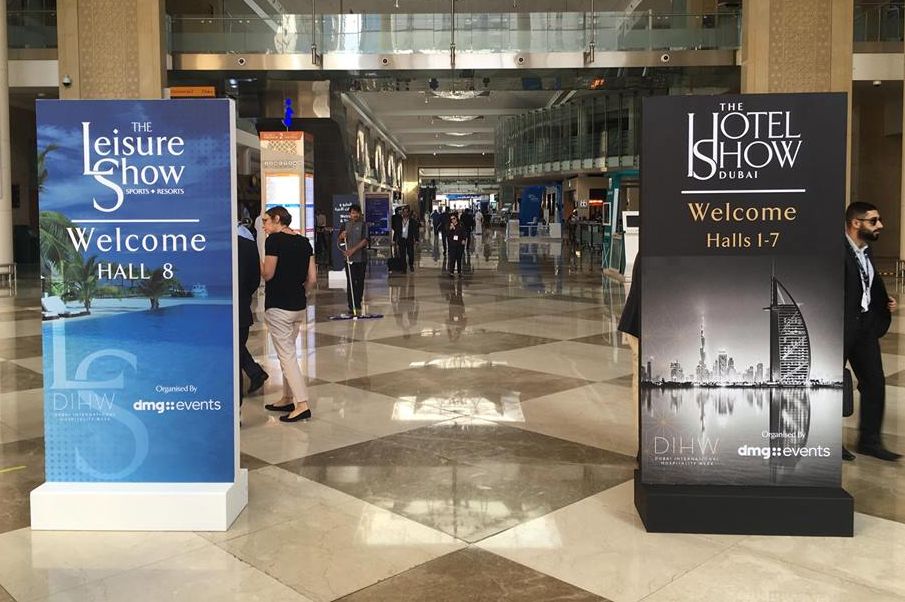 The 100% Hotel Show, the Greek exhibition addressed especially to hoteliers, explored and evaluated further development possibilities while participating in The Hotel Show Dubai, which ran September 18-20 at the Dubai World Trade Center. 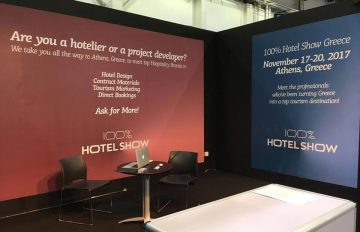 “The first contacts with hoteliers and project developers from all over the world, clearly prove that 100% Hotel Show has a strong potential for attracting international visitors and exhibitors, during it upcoming editions in Athens,” according to the exhibition’s organizer Demand Customize Marketing. The 100% Hotel Show 2017 will take place on November 17-20 at the MEC exhibition center in Athens.

According to Demand Customize Marketing, the interest of foreign professionals for possible collaborations with Greek companies has increased significantly, showcasing the Greek hotel product’s recognition on a global level.

At The Hotel Show Dubai, the 100% Hotel Show was represented by its highest ranking executives. A series of important meetings with hoteliers and potential investors took place in the presence of the founder of Demand Customize Marketing, Dimitris Antonakos. 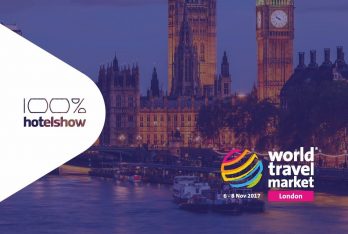 The 100% Hotel Show will continue its international campaign with its participation in the upcoming World Travel Market (WTM) London 2017, to take place November 6-8 at the ExCeL exhibition center.

For more information about the actions of the Greeks Teach Hospitality campaign and how to take part, contact Maria Marangianou at mg@demand.com.gr or call 2109408714.

Panorama World Exhibition: Greece to Show its Best in Stockholm in Feb 2018