Piraeus Port Authority Sees Profits Surge in First Half of 2017 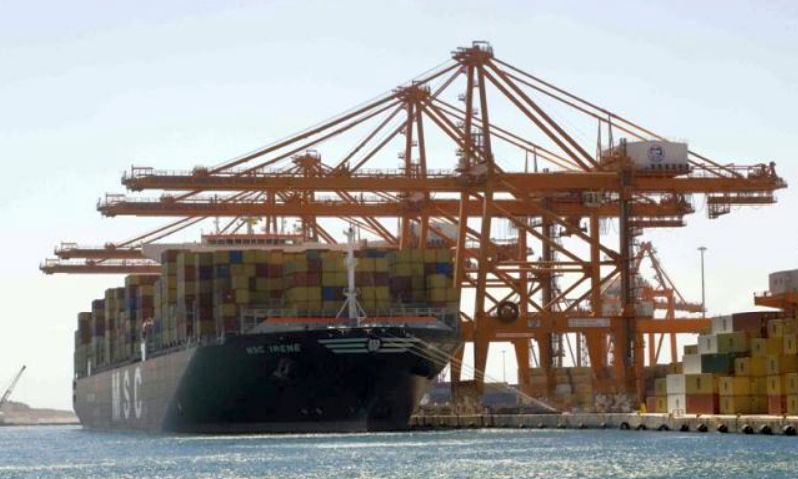 The total operating expenses showed an increase of 46.4 million euros compared to 43.1 million euros during the first half of 2016, mainly due to the increased staff wages (Easter, vacation and Christmas bonuses) following the company’s privatization.

“The first who benefit are the employees of the company and the Greek state which receives even greater concession fee,” Cpt. Fu Chengqiu underlined. “We are moving forward with determination, loyal to our commitments and we believe that we will achieve even better results in the future,” he added.

PPA also paid increased concession fee to the Greek State as a result of the new agreement, according to which the percentage rate of the concession compensation was revalued to 3.5% of its consolidated income instead of 2%.