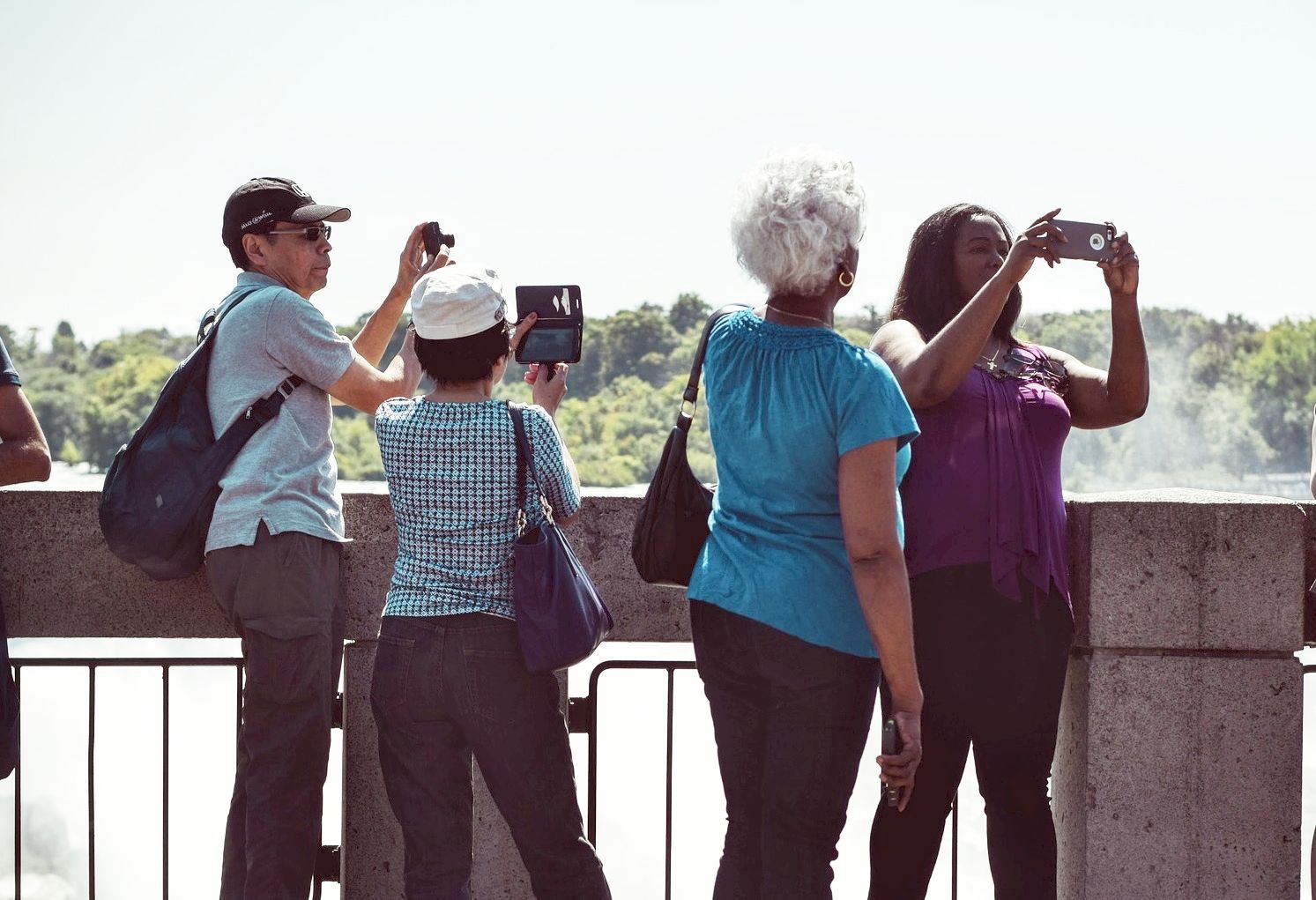 Travel has not been hindered by fears of terrorism but destination choices have changed, according to a survey by IPK International on behalf of ITB Berlin.

Recent incidents of terrorism and political unrest may have played a role in holiday planning but people across the globe still want to travel selecting safer destinations for their vacation.

According to the IPK’s “Terror Threats and Tourism” report conducted in more than 20 major markets, 45 percent of the world’s travelers will change travel plans this year affected by the threat of terror attacks, up six percentage points compared to 2016.

On the other end, singles as well as holidaymakers from European markets such as Denmark, Sweden and Finland are less likely to change plans due to such incidents.

In the meantime, the current global situation is giving domestic travel a boost with 16 percent saying they would not travel in the next 12 months or would only travel within their own country. A further 29 percent said they would continue to travel abroad but only to “safer” destinations.

Indicatively, the perception of safety has changed with 76 percent of the respondents rating Turkey as “unsafe” in 2017, compared to a lower 64 percent in 2016.

Turkey, Israel, Egypt and Tunisia are among the leading destinations rated for poor overall safety while Canada, Switzerland, Australia and Scandinavia were perceived as safest.

IPK International is set to present new data on global travel behaviour for the January-August 2017 period at the 25th anniversary World Travel Monitor® Forum in Pisa in November.