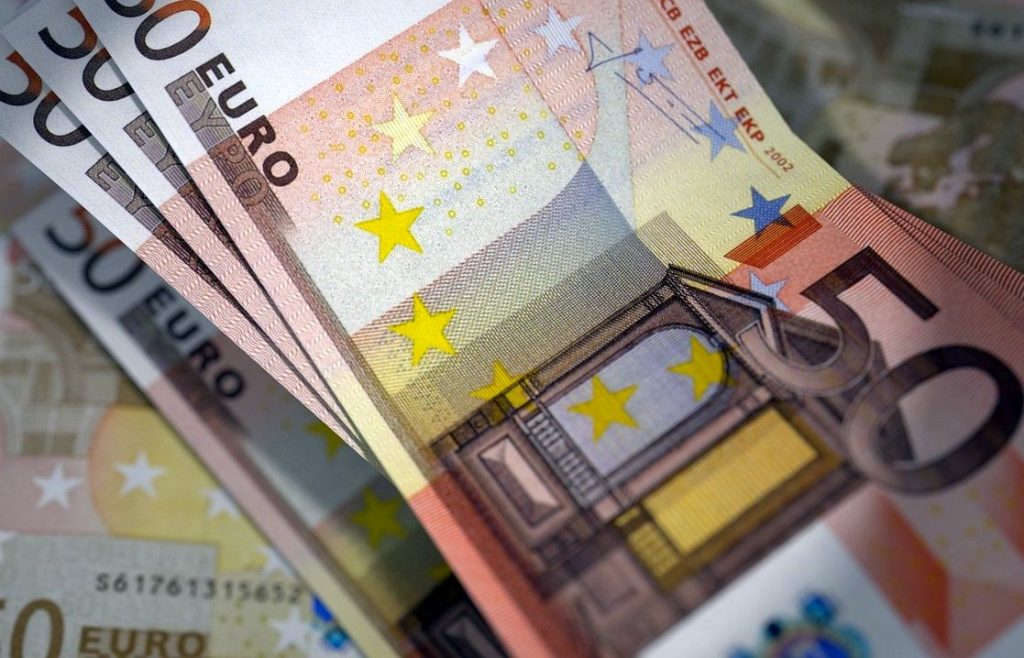 The European Investment Bank (EIB) and Eurobank have signed a 150 million euros loan agreement to finance eligible projects undertaken by small and medium-sized enterprises and midcaps operating in Greece. Through this credit line, SMEs and MidCaps active in sectors including agriculture, tourism and manufacturing services, may obtain financing in the form of investment loans and working capital liquidity. 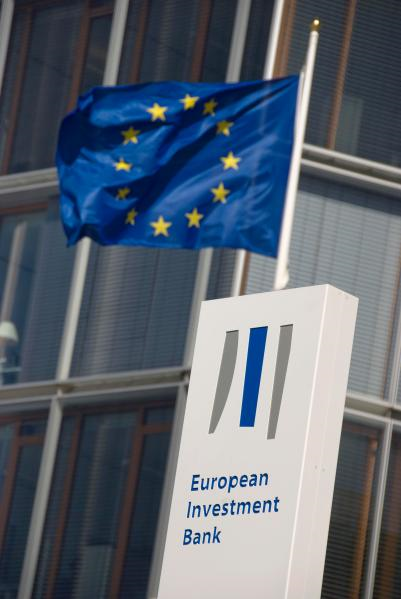 “This loan to Eurobank marks the continuation of the EIB’s long-standing partnership with Greek banks, through which we are together improving access to finance for small and medium sized enterprises, and provides further support for the real economy,” said Jonathan Taylor, EIB Vice-President responsible for lending in Greece.

This is the second loan to be signed between the EIB and Eurobank under the EIB’s one billion euros “Loan for SMEs and MidCaps” credit line to Greek banks. The first one, signed in December 2016 for an amount of EUR 100 million, has been fully taken up by SMEs.

According to Eurobank, the new EIB loan strengthens its strategic choice to support small and medium sized enterprises and midcaps operating in Greece.

As is the case with the previous financing agreement signed with Eurobank, the latest loan also incorporates the EIB’s “Skills and Jobs – Investing for Youth” initiative, offering competitive interest rates and additional financial advantages to enterprises that promote youth employment. The agreement will contribute actively and decisively to the strengthening of Greek real economy, the creation of sustainable growth and youth employment.

“The EIB remains committed to supporting private sector growth and investing in young people. These are among the principal objectives of our engagement in Greece,” Taylor added.