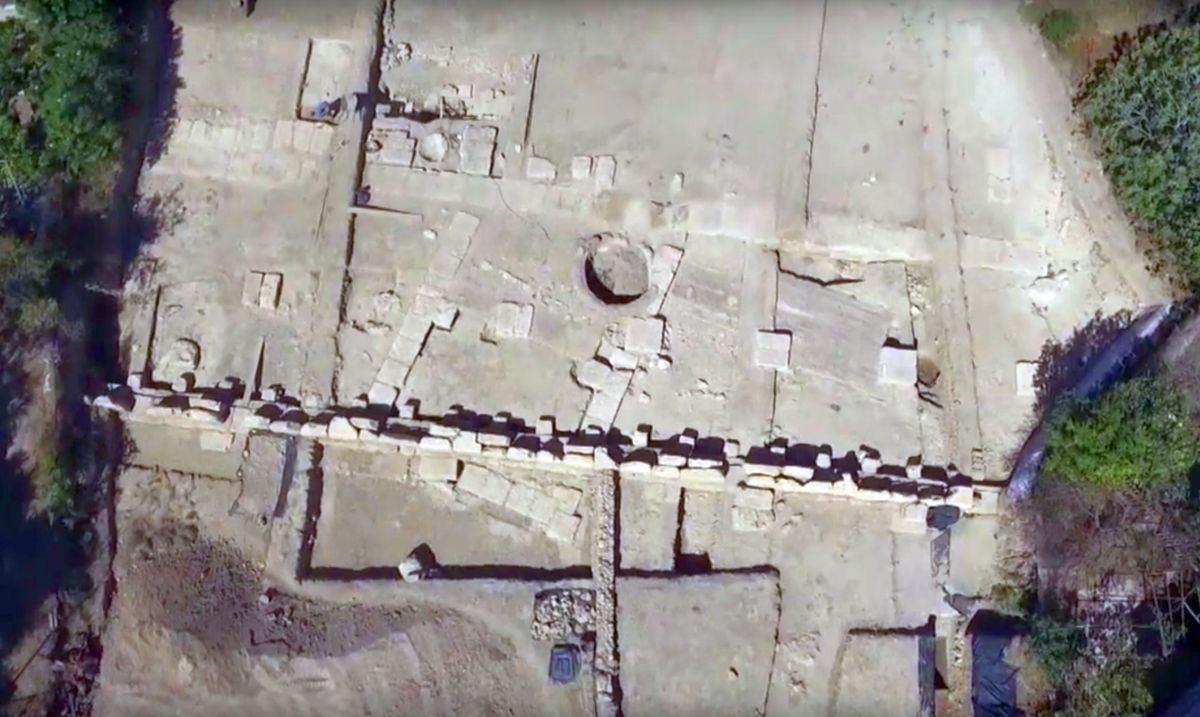 After more than a century of research, the ruins of the ancient Temple of Artemis Amarysia (also known as Artemis Amarynthia), were recently discovered near the town of Amarynthos on the island of Evia.

The research was conducted by a team of archaeologists of the Swiss School of Archaeology in Greece and the Evia Ephorate of Antiquities and under the supervision of the school’s director Karl Reber and honorary curator of antiquities Amalia Karapashalidou. Beginning in 2007, the research was carried out at the foot of the Paleoekklisies hill, situated east of the town of Amarynthos.

According to an announcement by the Greek Culture Ministry, the team unearthed the walls of a portico (stoa) dating back to the 4th century BC, which surrounded the east and north side of the temple. During the summer of 2017, new trenches where opened, which revealed the center of the temple, confirming it was indeed the sanctuary of Artemis. 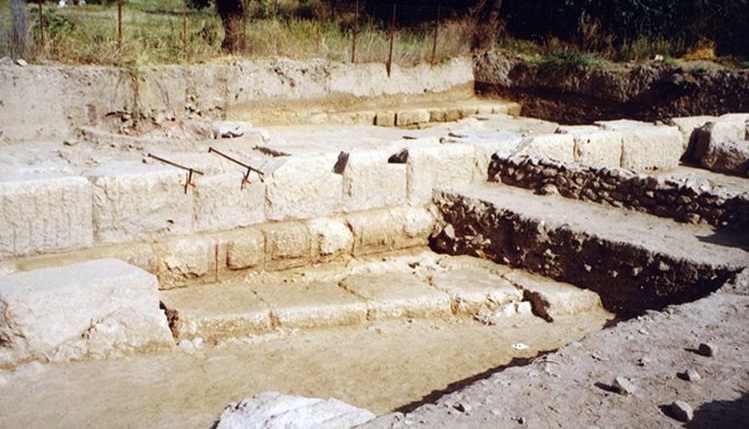 Several buildings dating from the 6th to the 2nd century BC were also discovered, as well as a fountain. The name “Artemidos” was found on inscriptions of pedestals and sealed ceramics, referring to offerings made to goddess Artemis, her brother Apollo and their mother Lito, making it possible for archaeologists to identify the temple. 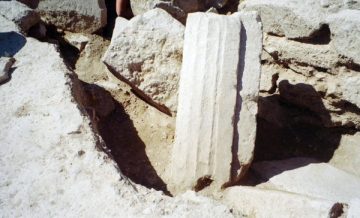 The sanctuary is believed to have been among the most important on the island of Evia. Its existence was revealed by Roman geographer Stravonas in his 10th book. Since the 19th century archaeologists were unsuccessfully trying to locate the temple, but Stravonas’ estimations of its location was false. Historian and professor at the University of Neuchâtel  and Collège de France Denis Knoepfler proved that the temple was located 11 km east of Eretria, instead of 1,5 km indicated in Stravonas’ book.