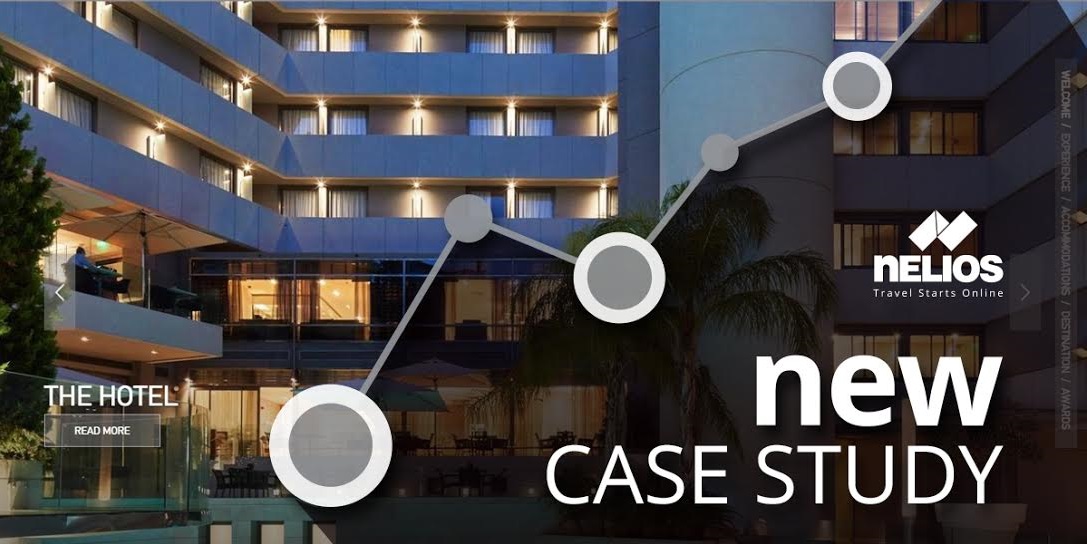 The Nelios team implemented an action plan based on an holistic approach, which includes the following:

– The determination of the hotel’s Unique Selling Points (USPs)
– The creation of a new “conversion optimized website”
– The development of a content strategy to enhance and provide feeds to the SEO, the Google Adwords campaigns, the hotel’s social media and international travel blogs
– The creation and utilization of emailing lists, which include information on the hotel’s guests
– The coordination of digital marketing activities with the hotel’s sales department.

“Eighteen months later, the results of the holistic strategic digital marketing model are impressive,” Nelios said in an announcement.

According to data based on Google Analytics and Webhotelier for the period January 2016 – August 2017, the hotel recorded a 20 percent increase in its online bookings (direct and via Online Travel Agencies – OTAs), a rise of 120 percent in direct bookings and a 30 percent drop in the number of bookings made directly and via OTAs.

The Nelios team will continue its three-year online strategy plan for Galaxy Hotel Iraklio, which aims at further increasing the hotel’s online bookings and improving the balance between direct bookings and OTAs.