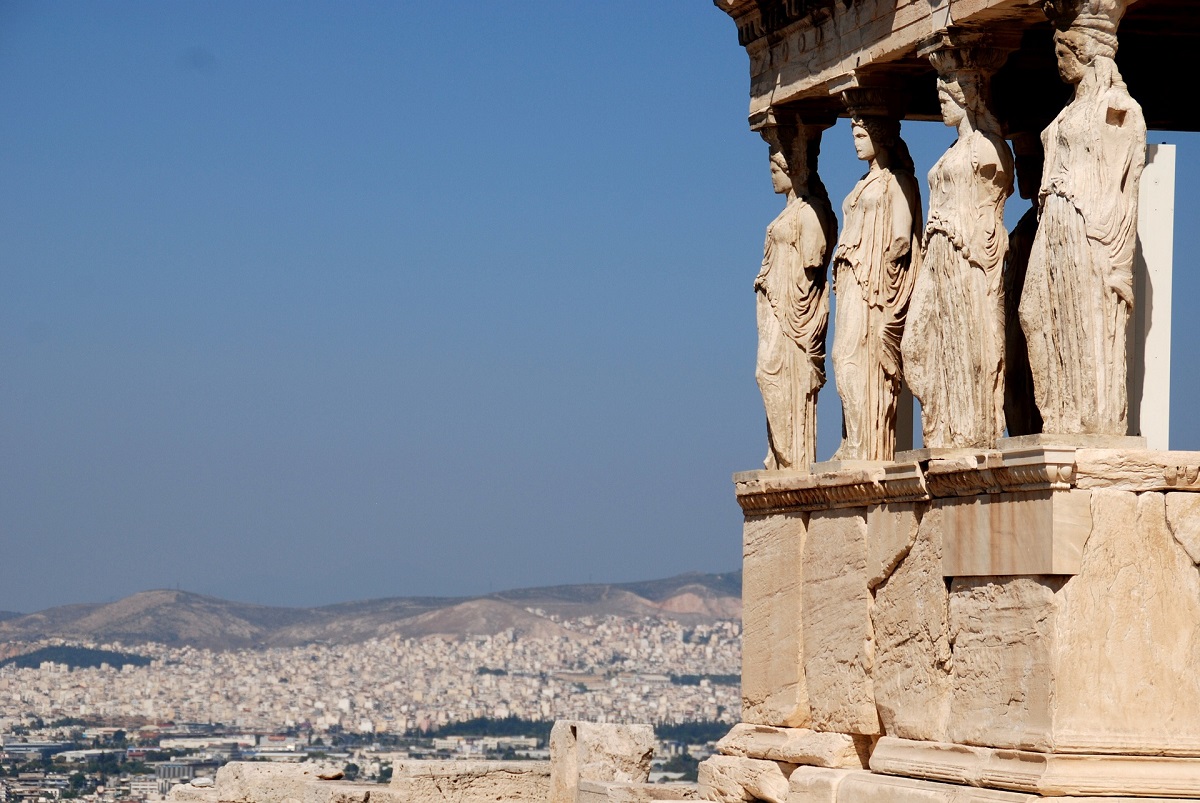 Greece is participating in the celebrations for the “European Heritage Days” and the Culture Ministry has announced free admission to all archaeological sites, state museums and monuments on the weekend of September 23 and 24.

The European Heritage Days is a joint initiative of the Council of Europe and the European Commission.

Aiming to promote the Greek cities and their sites of interest, the Ministry of Culture between September 22 and 24 will hold a series of events under the theme “Cities – Pol(e)is” .

“Old and new, small of large, major or less important, alive or forgotten, each city will narrate a different story which will cross over the borders of Greece, aiming to make us think of its (the city’s) transformation in the modern day world and its course towards the future,” the Greek Ministry of Culture said in an announcement. 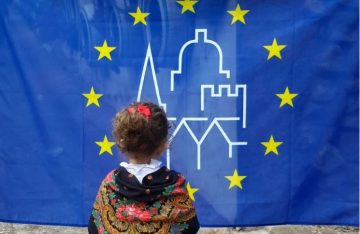 The “stories” will be “scattered” around 117 locations: museums, archaeological sites and monuments. The cities will be revealed through stories, short or long, private or public, real or imaginary; through books and photographs; sounds, songs and dances; walks, activities and fairytales.

Every year in September, 50 European cities take part in the European Heritage Days putting new cultural assets on view and opening up historical buildings normally closed to the public. The cultural events highlight local skills and traditions, architecture and works of art, but the broader aim is to bring citizens together despite the differences in cultures and languages.

ITB Asia’s 10th Edition Looks to the Future of Travel