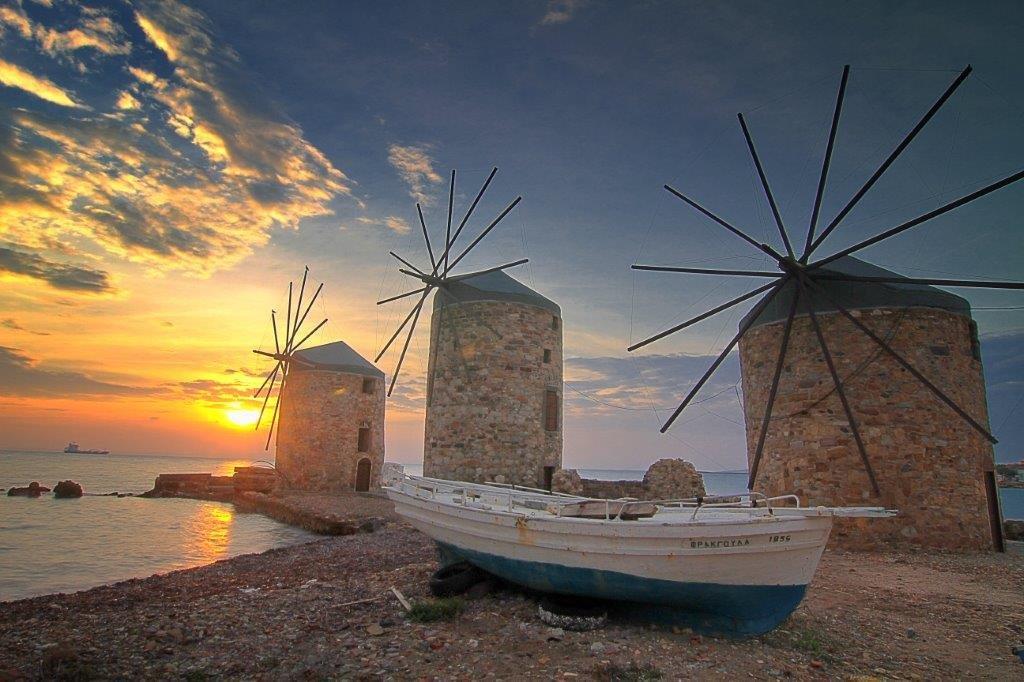 Foreign show productions and fam trips for bloggers, journalists and tour operators are keeping the Aegean isles in the spotlight as part of the tourism ministry’s ongoing efforts to boost traffic to the islands and mostly those affected by the migrant inflows.

Dutch producers are currently visiting the island of Skyros for the shooting of reality show “The Bachelor”, which will feature in its episodes alternative tourism offerings, culture and tradition as well as gastronomy and landmarks of archaeological interest.

At the same time, in collaboration with the Greek National Tourism Organization (GNTO), a series of fam trips and meetings with travel agents are being organized with the aim to highlight alternative and theme-oriented forms of tourism offered all year round.

UK tour operators from Sunvil Holidays – specializing in lesser-known destinations – are set to visit Samos, Ikaria and Leros this week where they will be introduced to the tourism offerings there in efforts to increase bookings.

In the meantime, Lonely Planet Traveller photographers are currently touring Lesvos, Ikaria and Chios preparing a 12-page feature on experiential travel at the said destinations for its 200,000 reader base. 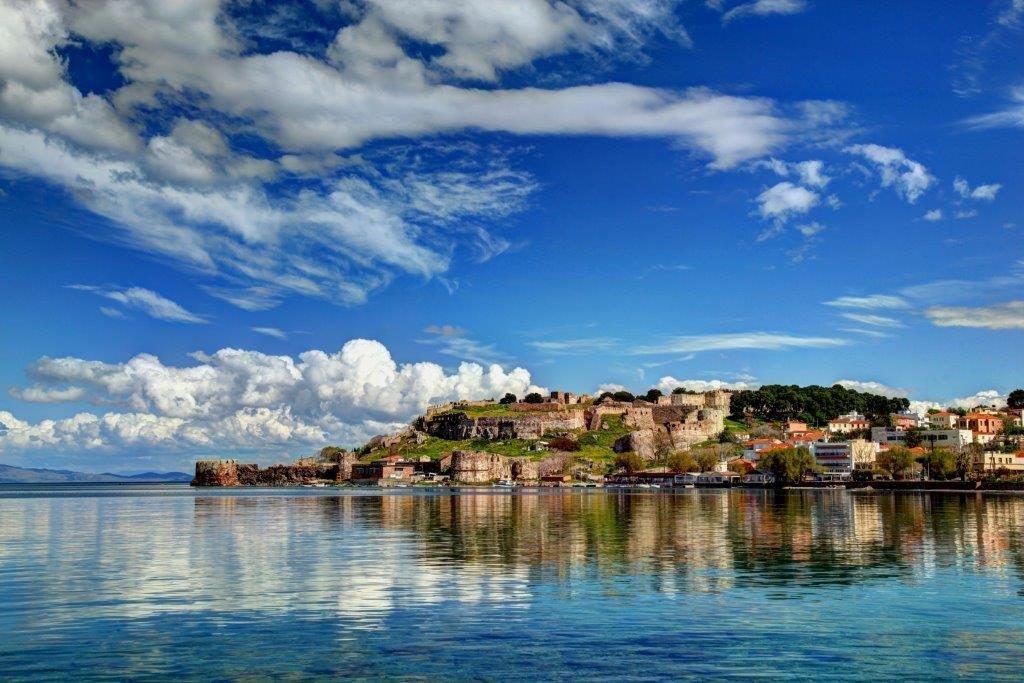 A team from French wellness magazine Spa de Beaute are expected on Kos next month to collect information for a five-page feature on health, wellness and spa tourism.

Other Greek destinations to be covered in the international press in the coming months include the Athenian Riviera,  Mt Athos, Halkidiki, Thessaloniki, Naxos, Ios and Santorini.

Athens Bus, Trolley Services to be Disrupted on Thursday