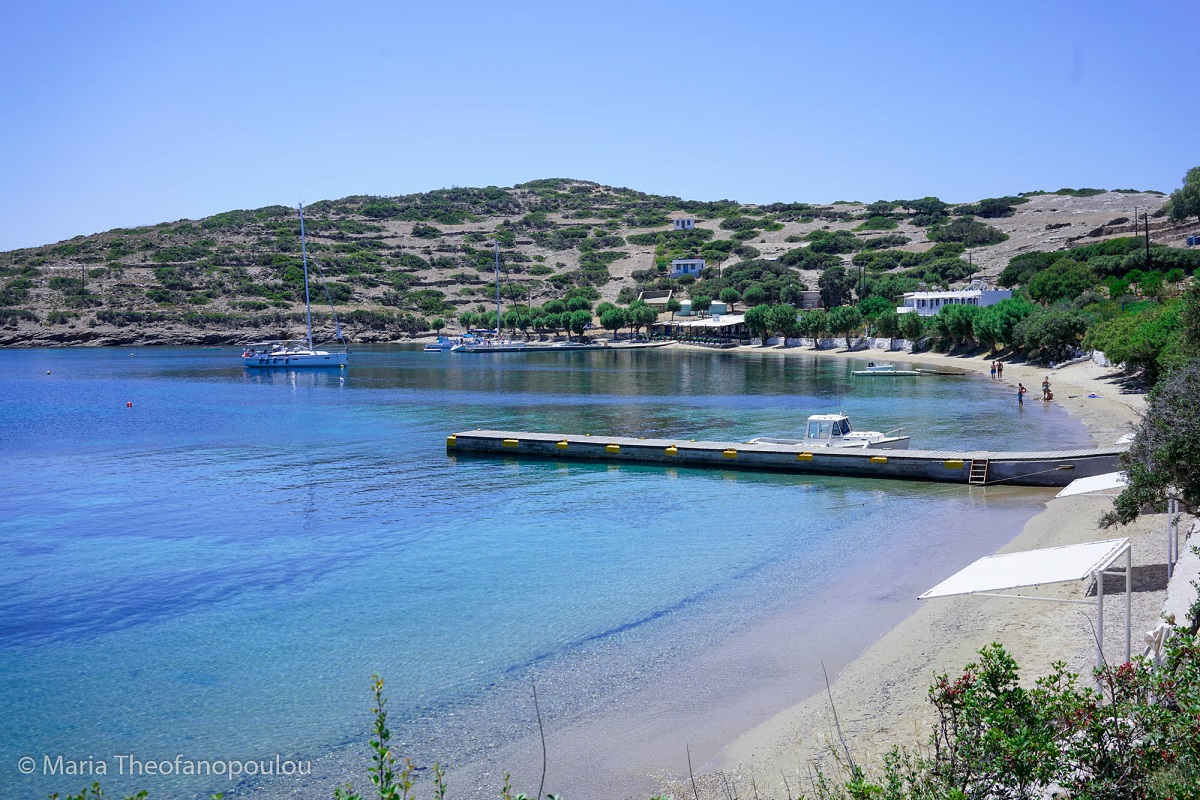 Greece has taken the lead over its rival Spain in terms of tourism performance in the first half of the year, according to the World Tourism Organization (UNWTO), which points to July as the best month so far.

The UNWTO barometer  found that total tourism-related revenues grew by 14.2 percent year-on-year in July 2017 against the corresponding month of 2016 despite per capital spending remaining at modest levels, up by a mere 1.1 percent against 2016’s figures.

The number of arrivals also increased by 13 percent in the first half of 2017, compared to the same period in 2016.

Indicatively, rival Spain saw its revenues increase in July by 12.5 percent year-on-year and the number of arrivals up by 11.6 percent, slightly behind Greece. 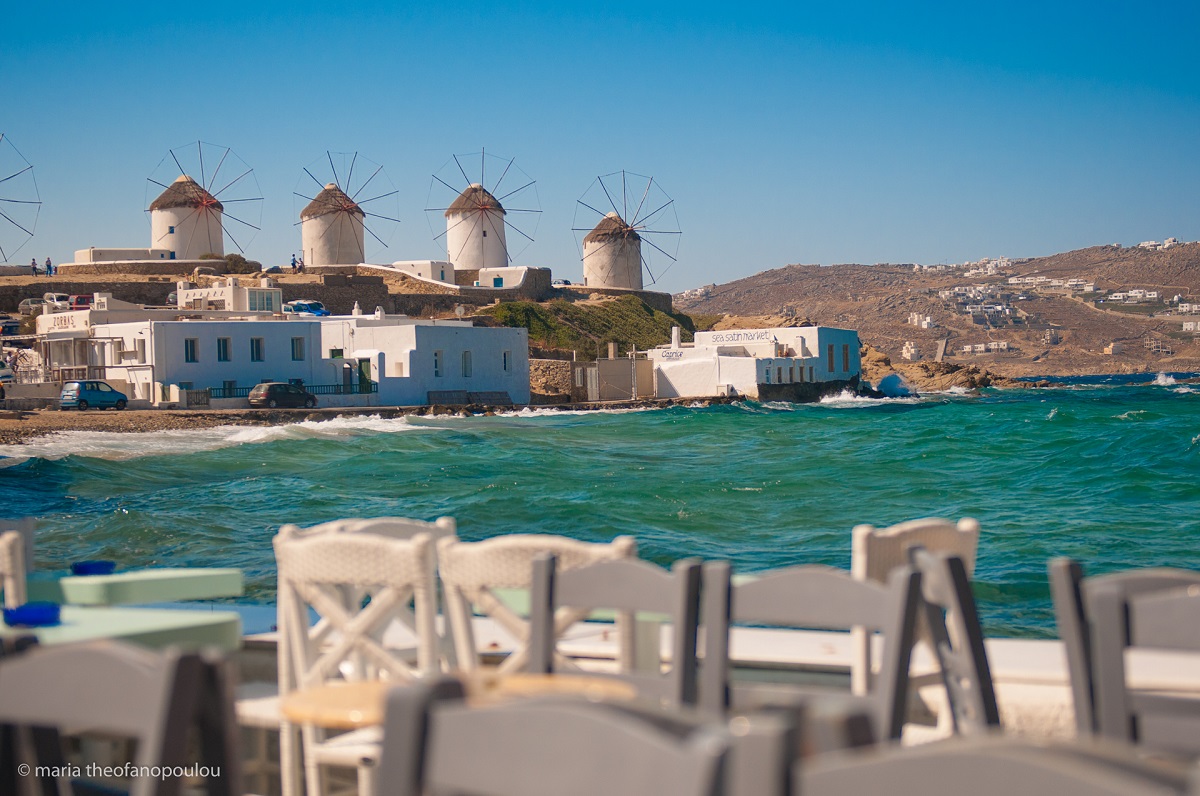 Regions recording the largest growth are the Middle East up by 9 percent, Europe and Africa up by 8 percent with the most travel carried out in July and August.

In relevant news, the UNWTO awarded Greece with the “Best Video in Europe” prize last week  for “Greece – A 365-day Destination” video.

Greece has also for the first time been elected to the UNWTO Executive Council for the 2018-2021 period. 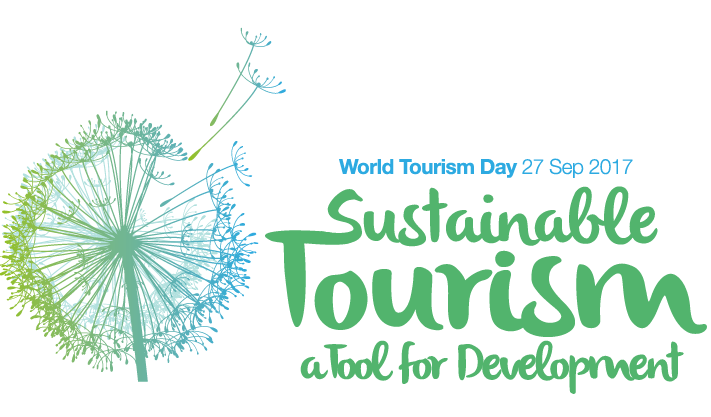