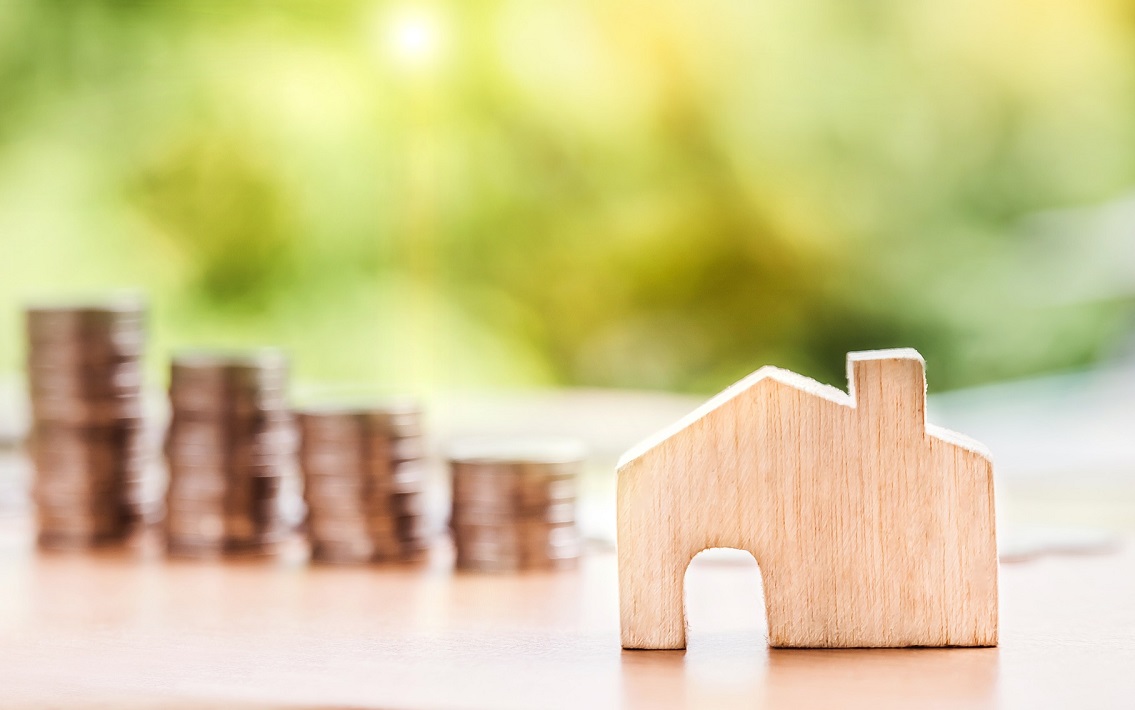 Real estate experts are saying that a favorable tax framework and borrowing terms would help boost the lagging market, which has seen the number of transactions drop by 90 percent since 2007.

Foreign buyers – mainly from the UK, Germany, Russia and China – are showing interest in hotels at popular tourism destinations such as Mykonos, Santorini, Rhodes, Halkidiki and Crete, as well as a limited interest in holiday homes, which many investors purchase in order to rent out as airbnbs.

Real estate insiders reveal that buyers are interested in properties that can be used for short-term rental through online platforms, particularly high quality office spaces in Athens, holiday homes and luxury villas at top destinations.

According to the Bank of Greece, there has been a 40-45 percent drop in average prices for flats in Attica and Thessaloniki as well as for very large apartments.

Meanwhile, rents rose by 2.1 percent in 2017 compared to 2016, according to a nationwide survey conducted by RE/MAX Greece, the country’s largest real estate agency. Rents in Attica increased by 2 percent, in Thessaloniki by 1 percent, in Patra and Volos by 18 percent, and in Alexandroupolis by 7 percent. The greatest decline in rents was recorded in Karditsa by 5 percent, in Sparta by 3 percent and in Ioannina by 2 percent.

More specifically in Attica, rents dropped by 5.5 percent in the suburbs of Nea Erythrea, Ekali and Psychico. The central Kolonaki neighborhood has seen a 7.4 percent rise in rents, up also by 5 percent in Neos Kosmos and by 17 percent in the now popular Koukaki district.

Coastal suburbs also marked increases in rents: Kallithea up by 10 percent, Alimos, Paleo Faliro and Glyfada up by 3-3.5 percent and Piraeus’ Pasalimani by 4.1 percent.