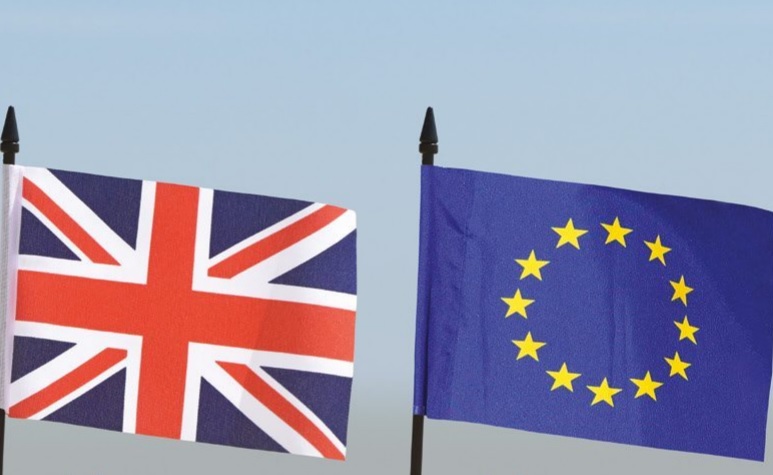 Cooperation with all European partners on defense, security and foreign policy, entering bold free-trade agreements which allows British and European companies the maximum freedom to trade across markets, and guaranteeing the rights of all EU citizens already living in Britain, as well as the rights of British nationals in other member states are the three crucial points at the center of post-Brexit EU-UK partnership talks to top the Union’s agenda in October. 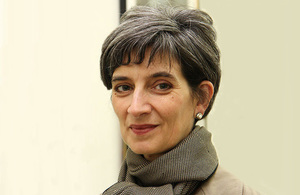 According to Greek daily Kathimerini, Kate Smith, the British ambassador to Greece, underlined this week that Britain aims to strengthen bilateral cooperation with EU countries, including Greece, on foreign policy and defense. Plans as presented in a new negotiating paper released this week include maintaining military cooperation via the Souda facilities as well as cooperation in air force training and operations in the Mediterranean and elsewhere.

Greece is also set to benefit from the UK’s trade agreement with the EU as Britain is one of the largest importers of Greek agricultural products.

The British ambassador to Greece made it clear that the UK’s goal is to successfully conclude negotiations with the EU so that Britain can exit the Union in 18 months.