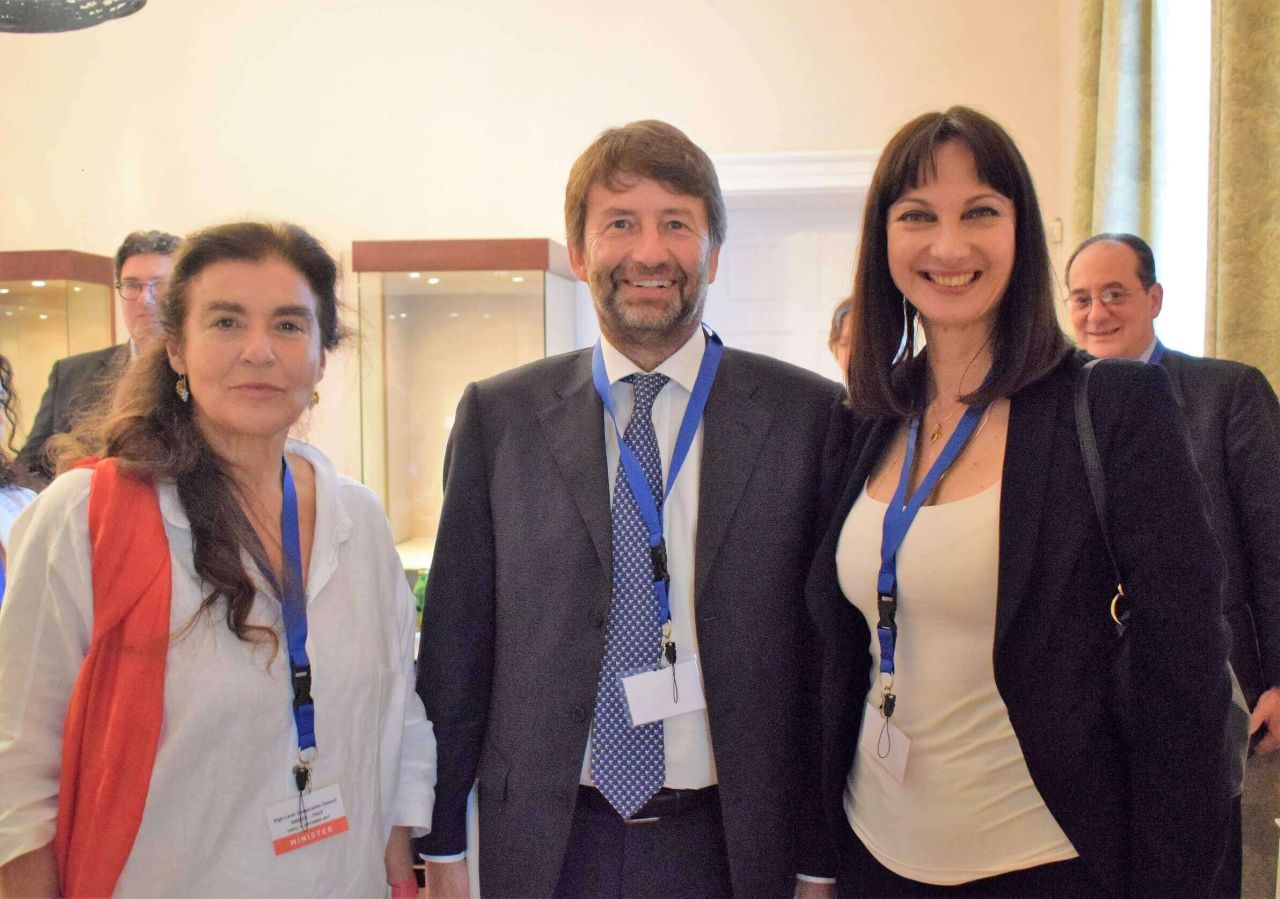 Kountoura made the proposal to Italy’s minister for Cultural Goods of Activities and Tourism, Dario Francescini, during a meeting held on the sidelines of the 1st Intergovernmental Conference between Greece and Italy on Corfu.

During the meeting, Kountoura and Francescini referred to the continuous increase in arrivals of Italian tourists to Greece in recent years as well as to the significant momentum of strengthening the tourist flow between the two countries. They agreed to strengthen bilateral cooperation in tourism. 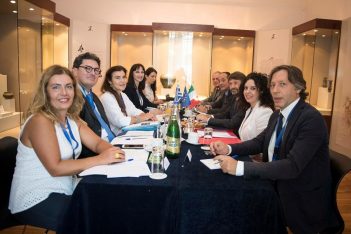 She also underlined that the Tourism Ministry will show full support to the promotion of cultural activities and exchanges between Greece and Italy, within the framework of the cooperation agreement signed between Francescini and Culture Minister Lydia Koniordou.

Moreover, Kountoura thanked her counterpart for Italy’s vote of support to Greece in the country’s recent election to the UNWTO Executive Council.

She also invited Francescini to take part in the OECD High Level Tourism Committee Meeting in Paris on October 2-3, which will be chaired by Greece. The meeting will see the participation of a large number of ministers, institutional bodies and representatives of global tourism and international groups of the tourism industry.

Experts Warn Against Swimming, Fishing Along Athens Riviera Due to Oil Spill