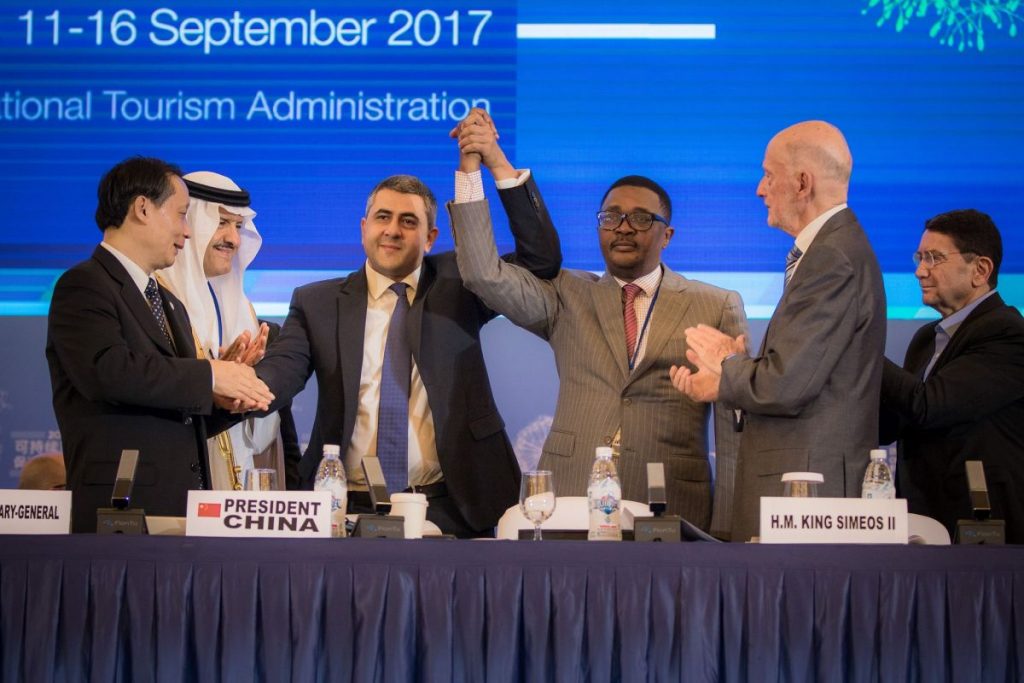 The 22nd World Tourism Organization (UNWTO) General Assembly, being held in Chengdu, China, on Thursday appointed Zurab Pololikashvili, as its new Secretary General for the period 2018-2021. He is the current Ambassador of Georgia to Spain, Morocco, Algeria and Andorra. 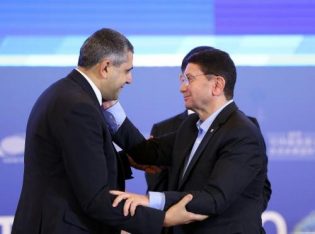 The candidature of Pololikashvili was presented by his country, Georgia, in accordance with the UNWTO statutes. He was elected by consensus at the 22nd UNWTO General Assembly following the recommendation of the 105th UNWTO Executive Council. He replaces Dr Taleb Rifai.

Pololikashvili has a broad experience of working in both private and public sectors at high-profile positions.

He is married and has three children.