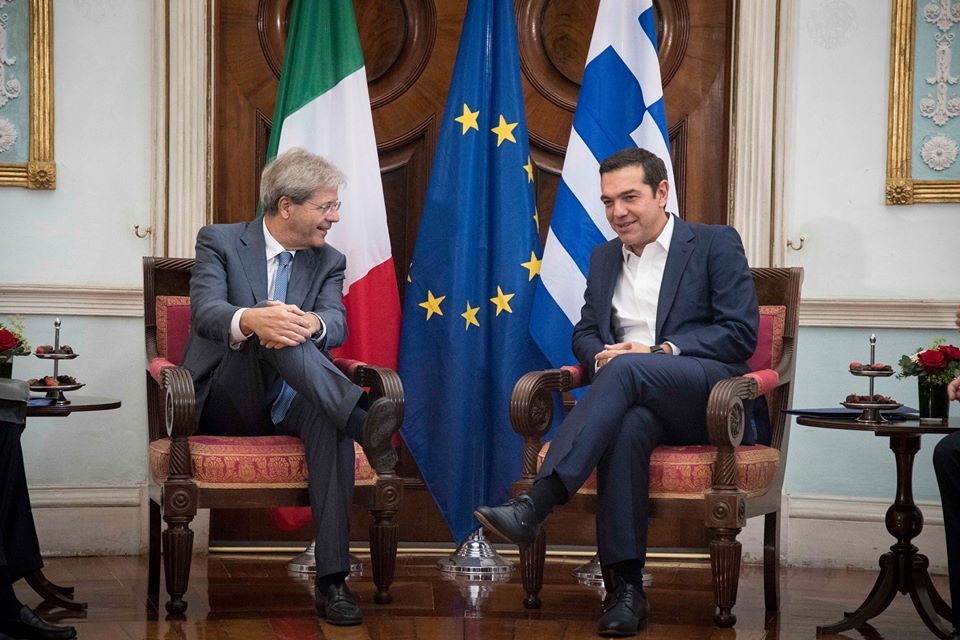 Strengthening relations and boosting investments are key to improving the overall economic climate in the region, Italian Premier Paolo Gentiloni said during a joint press conference with Greek counterpart Alexis Tsipras on Corfu for the 1st Greece-Italy Intergovernmental Conference before finalizing the Trainose deal.

“This day brings very good news, the signing between Trainose and Ferrovie Dello Stato (FS) as well as other investments…” an important agreement that among others “creates the conditions to further invest in Greece”, Gentiloni said. 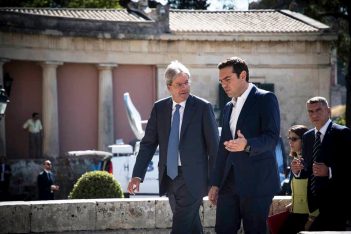 “The overall economic climate is changing for the better and we have to seize the opportunity,” Gentiloni said adding that there cannot be two-speed growth between the North and the South [of Europe].

“Greece is emerging from the crisis and now needs to strengthen the prospect of growth with significant foreign investment that will create jobs,” added Tsipras, who also referred to the Trainose deal which was signed on Thursday, underlining the Italian state railway group’s intention to invest 500 million euros in the passenger and freight train operator.

Gentiloni and his delegation – Italy’s ministers of foreign affairs, infrastructure, culture, economic development and interior – will also later today discuss cooperation in energy, infrastructure and culture with their Greek counterparts with talks expected to generate agreements between the two countries.

Trainose was sold off in January to Italy’s FS for 45 million euros. The deal was finalized on Thursday by Greek privatization fund (TAIPED) executive director Lila Tsitsogiannopoulou and FS CEO and managing director Renato Mazzoncini.

“The privatization process that began four years ago is now completed, opening a new chapter for Trainose,” TAIPED said in a statement.