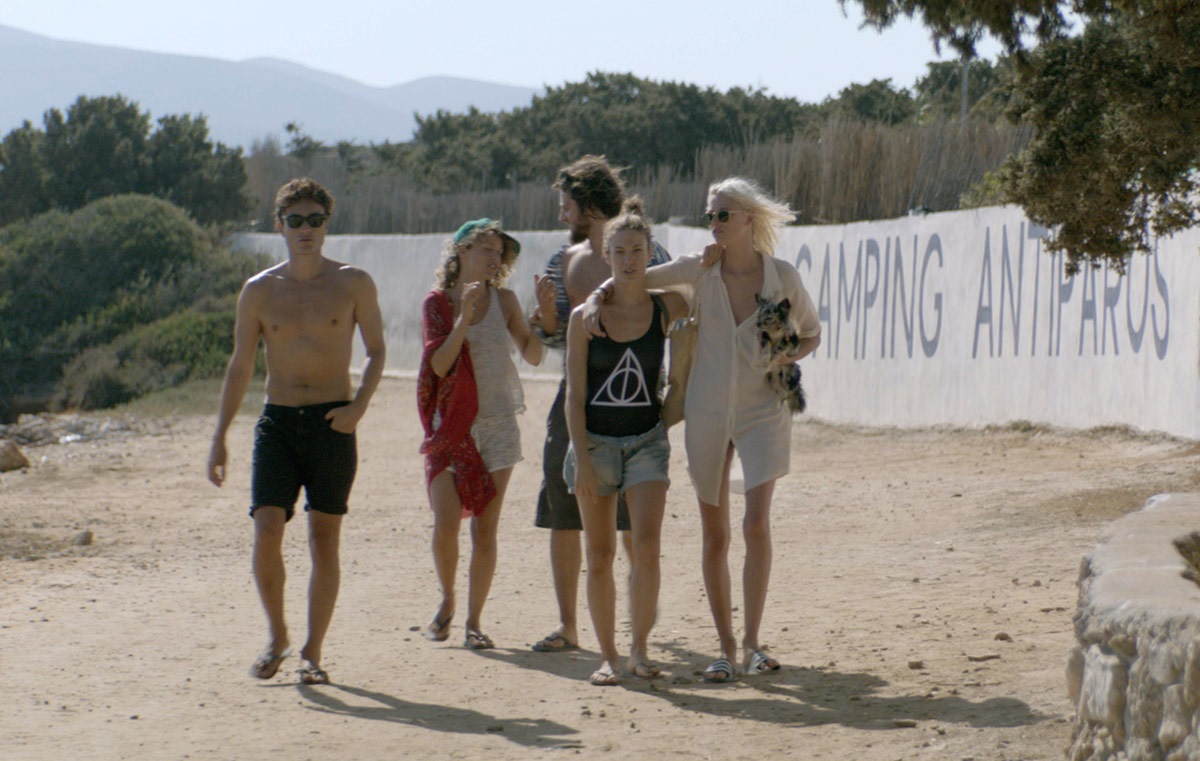 The island of Antiparos in the Cyclades will compete with 10 other locations for the European Location Award, organized by Filming Europe, the European Film Commissions Network (EUFCN) in collaboration with Cineuropa. 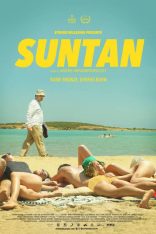 Cities, fortresses, islands, historical and archaeological sites, spectacular mountain valleys; eleven of the best European locations that hosted renowned and beloved films and TV series in the last 10 years will compete for the “Best European Film Location of the Decade” title, EUFCN said in an announcement.

Antiparos is participating with the film “Suntan”, a 2016 Greek drama, directed by Argyris Papadimitropoulos.

Other candidate locations include Dubrovnik for “Game of Thrones”, Vienna for “Mission: Impossible – Rogue Nation” and Terme di Caracalla in Rome for “La Grande Bellezza”.

The shortlist of the best European locations is the result of a two-step nominating process: First the film commissions belonging to the European Film Commissions Network choose and propose their locations; then a group of experts and movie critics from Cineuropa select the final shortlist.

All European citizens have the opportunity to pick the winner by selecting and voting from September 11 to October 25, 2017. 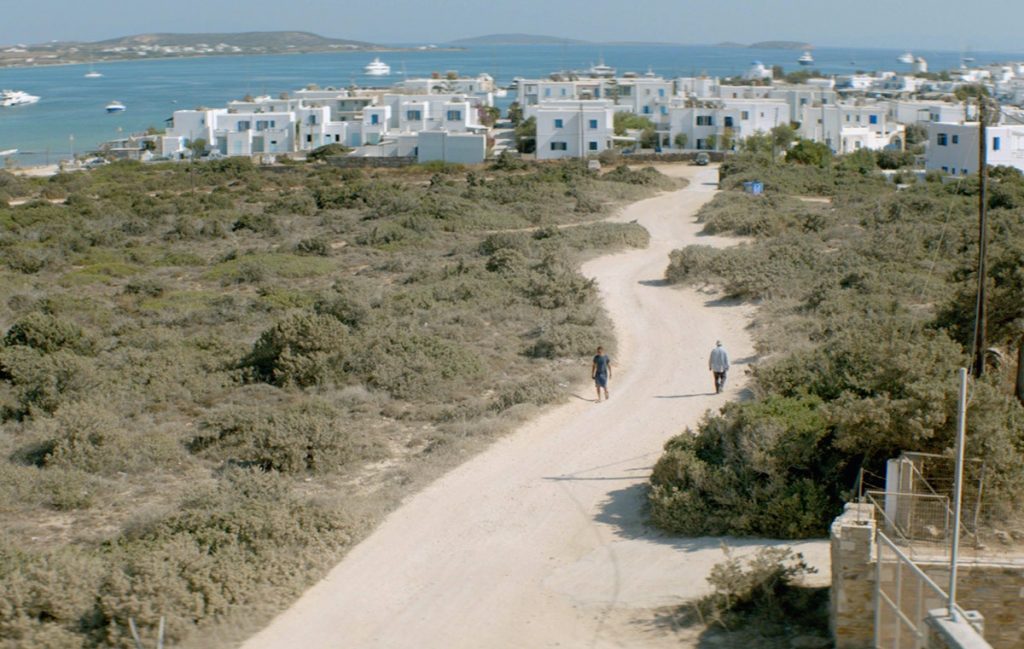 The Cineuropa platform is available in English, Spanish, Italian and French and those interested, can vote by filling the online form here. Voters will also participate in a draw to win a 3-day stay for two persons in the winning location.

The award ceremony will take place on November 7 at the European Parliament in Brussels.