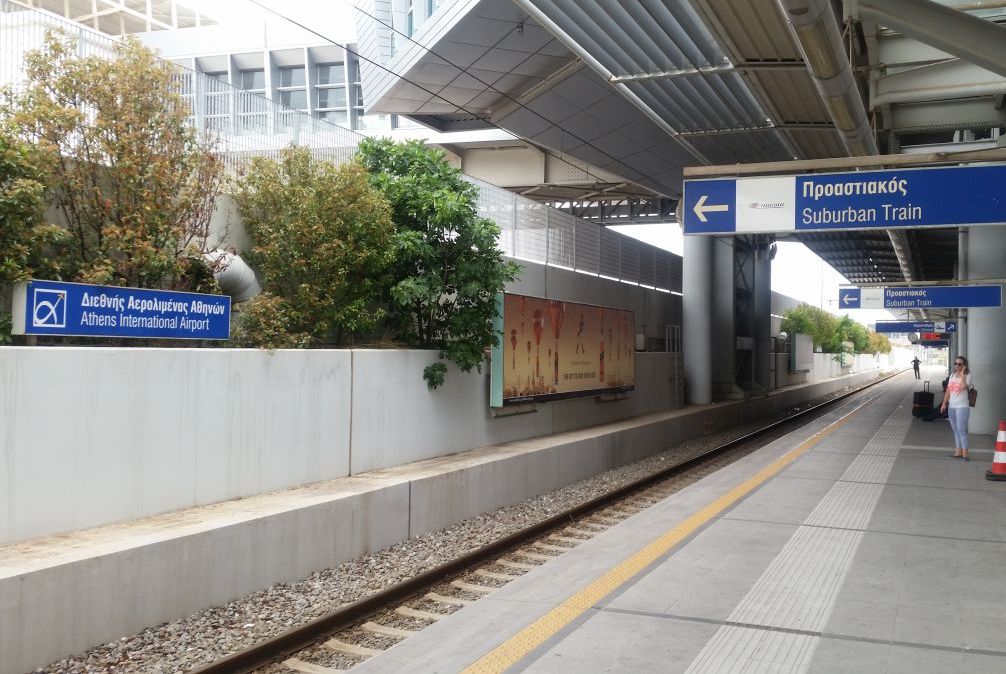 Workers on the Athens Metro, the ISAP electric railway and the tram have announced that they will hold a work stoppage on Thursday, September 14, from 9 pm until the end of services.

According to an announcement, the workers are striking in an act of solidarity with the staff of the Hellenic Railways Organization (OSE) who are against the sale of Trainose to Italian railway group Ferrovie dello Stato Italiane.

No suburban railway, metro to airport for 24 hours

Also on Thursday, the workers of OSE have announced a 24-hour strike in protest against the privatization of Trainose. Services to be affected by the strike include those of intercity trains and of the Proastiakos suburban railway, as well as the routes to and from Athens International Airport (metro line 3 – blue line – will operate only from Doukisis Plakendias station to Agia Marina station and vise versa).

It is reminded that OASA bus drivers have announced work stoppages (from the start of shift until 9am and from 9pm to the end of shift) on Wednesday, September 13, in protest of a decline in working conditions in the bus sector.