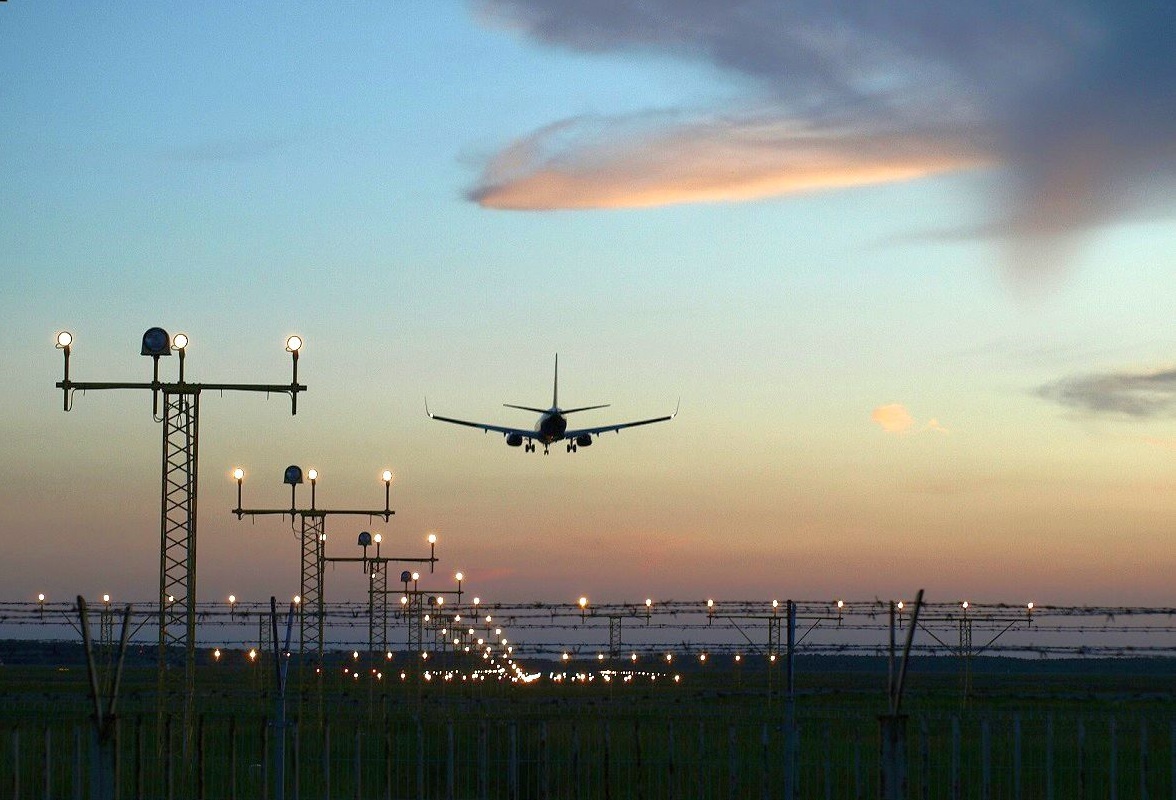 One more foreign investment project in Greece has made headlines just days after Prime Minister Alexis Tsipras invited investors to bet on the Greek economy and urged them to show trust during the 82nd Thessaloniki International Fair.

Following Canadian miner Eldorado Gold’s decision to suspend operations as of September 22 because of delays by the government to issue permits for its gold-extraction project at the Skouries site in Northern Greece, comes Infrastructure Minister Christos Spirtzis’ comments that the Fraport consortium has failed to meet agreement requirements for the management of 14 regional airports.

This comes on top of a cancelled meeting this week of the Central Archaeological Council which was to decide on the future of yet another massive investment, the multi-billion-euro Hellenikon project.

“The Fraport consortium, which has taken over 14 regional airports, has thus far not provided good samples [of its work], has not operated [the airports] better than the Civil Aviation Authority,” Spirtzis told Praktoreio 104.9 radio, adding that the consortium had “not gone ahead with the investment requirements”.

Fraport responded in a statement that company plans involved proceeding with infrastructure upgrades at the 14 airports it manages in the fall so as to avoid potential delays and problems during the summer tourist season. Fraport management added that they had proceeded only with works that would not affect the smooth operation of the airports in the summer. Specifically, from April 11 to the present, 5,433 urgent upgrade works were carried out at the airports, adding that the government was aware of Fraport’s time schedule and that they are obliged by the deal to complete the works over the next four years.

“There is therefore no delay in the implementation of the projects or in Fraport Greece’s planning. However, the projects can only start after the ministry’s approval of all 14 master plans already submitted by Fraport Greece,” the company said in a statement.

It should be noted, that traffic at the 14 airports grew by 8.3 percent to some 5.1 million passengers in August 2017.

SWISS Launches New Pass for 10 Flights from Geneva to Europe