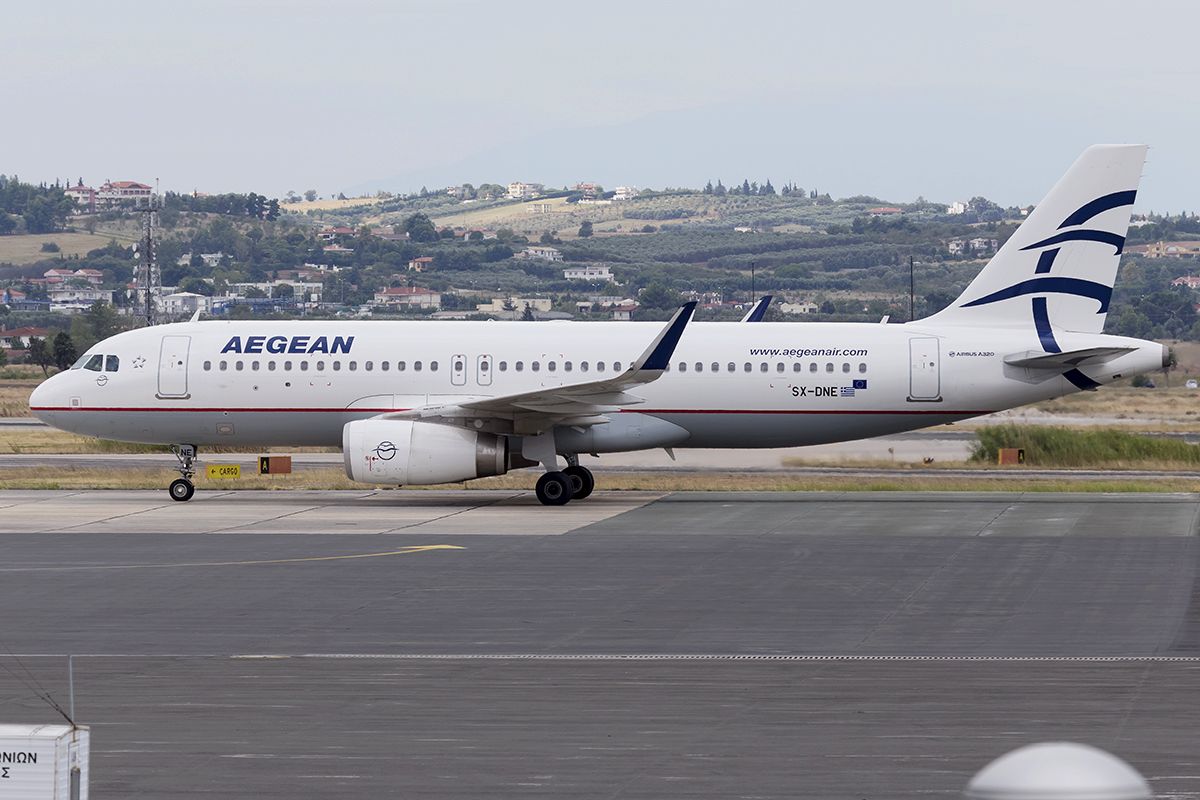 Aegean Airlines, Greece’s largest carrier, on Tuesday said higher load factors and passenger traffic led to a significant rebound in its earnings for the second quarter of 2017.

During the second quarter of the year (April-June), Aegean’s revenue increased to 298.9 million euros, 17 percent up compared to the respective quarter in 2016, without any increase in overall flight activity.

“We had a very strong start to the summer season. The maturing process of our international network, more effective capacity management and commercial policy as well a strong demand for Greece, have all contributed,” Dimitris Gerogiannis, Managing Director, said.

Total passengers carried for the second quarter increased by 7 percent with international network continuing to be the main driver with 12 percent growth, according to Aegean’s results. International traffic from Athens International Airport grew by 17 percent with Aegean being the largest contributor to market’s growth.

“Given the traffic performance of July and August, we are highly confident for the performance of the third quarter of the year which substantially determines our full year results,” Gerogiannis said.

In the first six months of the year, Aegean’s turnover rose by 12 percent to 450.7 million euros and its passenger traffic reached 5.6 million passengers, representing an increase of 6 percent, compared to the respective period in 2016

Electra Metropolis: A Year of Success, Guests and Awards