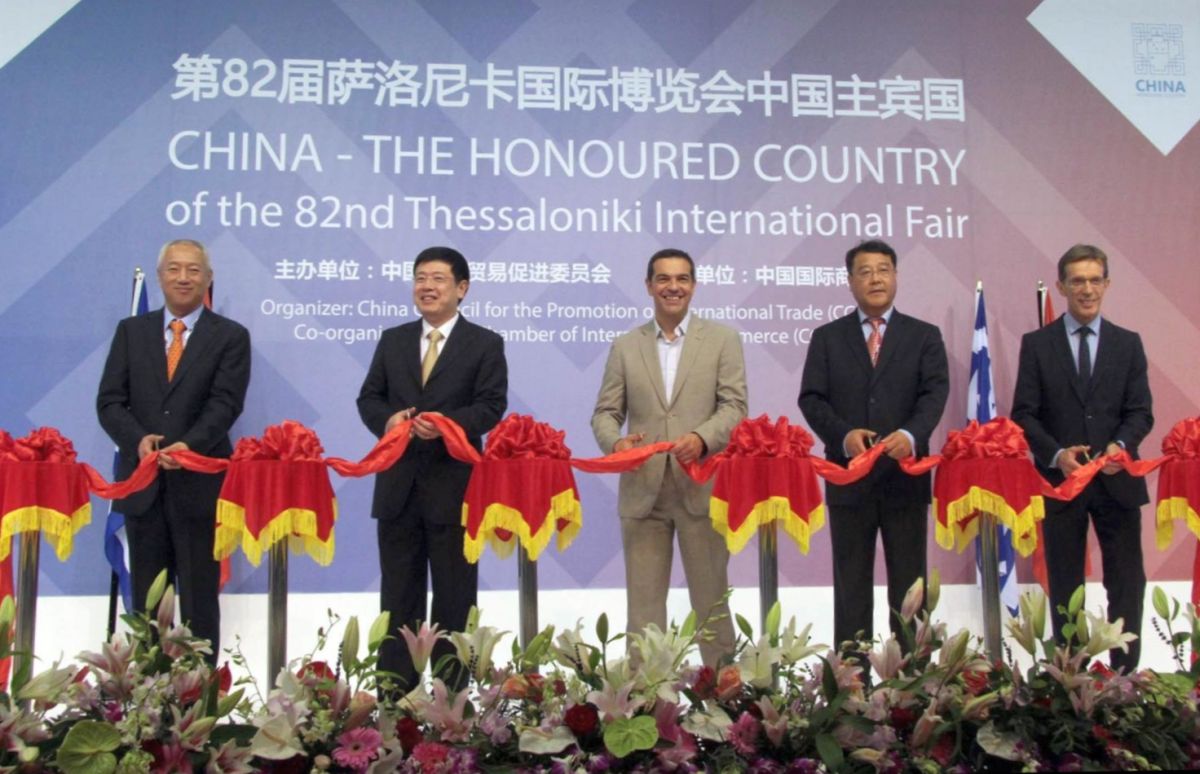 The 82nd Thessaloniki International Fair (TIF) opened on Saturday, September 9, with China as the honored country. Prime Minister Alexis Tsipras is cutting the inauguration ribbon at the Chinese venue. 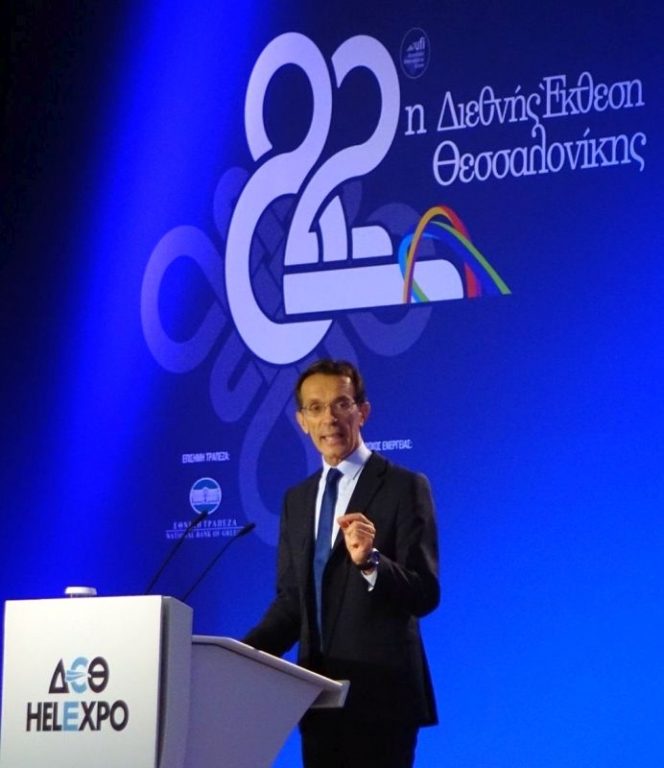 Greece’s national exhibition body TIF-Helexpo has proposed for China to consider Thessaloniki as the host city for trade shows promoting Chinese products to the Southeastern Europe and the Eastern Mediterranean market. TIF-Helexpo would be the co-organizer of these exhibitions.

The proposal was made during the opening of the 82nd Thessaloniki International Fair (TIF) on Saturday, September 11, by TIF-Helexpo President Tasos Tzikas. China is the honored country of the 82nd TIF.

“Our goal is to make TIF-Helexpo the most important exhibition player in Southeastern Europe and Thessaloniki an exhibition hub that will bring businesses from Asia in contact with enterprises from Greece, the Balkans and the Eastern Mediterranean”, Tzikas said while underlining the importance of boosting the exhibition body’s international image. 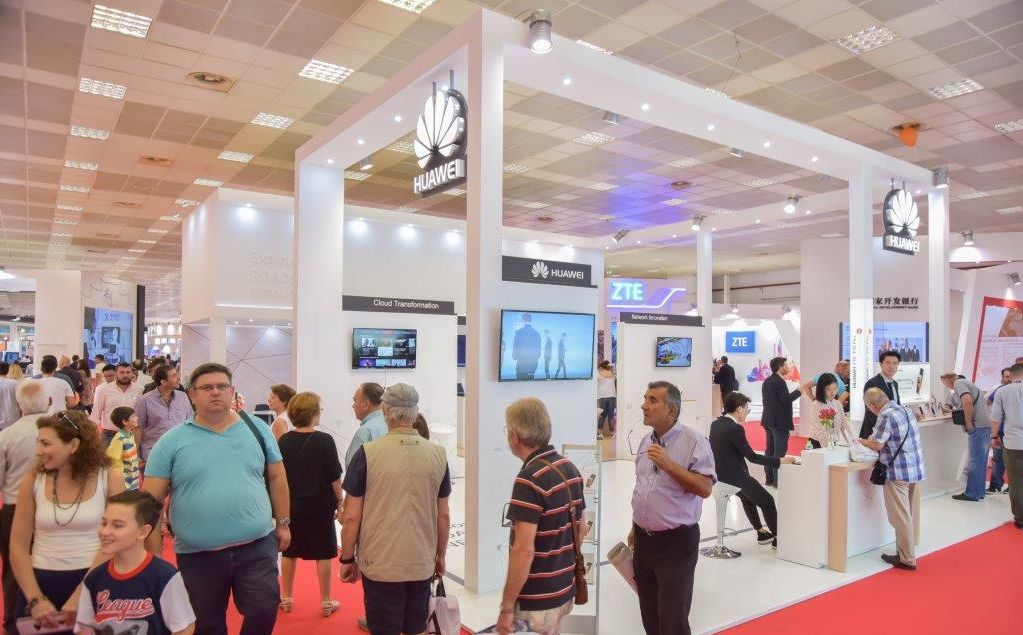 During his speech, Tzikas referred to the cooperation agreements TIF-Helexpo has signed with the exhibitions in Canton, Shenzhen and Tehran, with Reed Exhibitions, with Roscongress and all major trade shows in the Balkans.

Tzikas also focused on the exhibition body’s plans to upgrade the existing exhibition facilities in Thessaloniki and provide space to the city for the construction of a metropolitan park.

“Thessaloniki is entitled in the coming years to a have a new state-of-the-art operational and sustainable exhibition center, a development lever for the city, along with a metropolitan park as a new landmark for the city of the future,” Tzikas said. 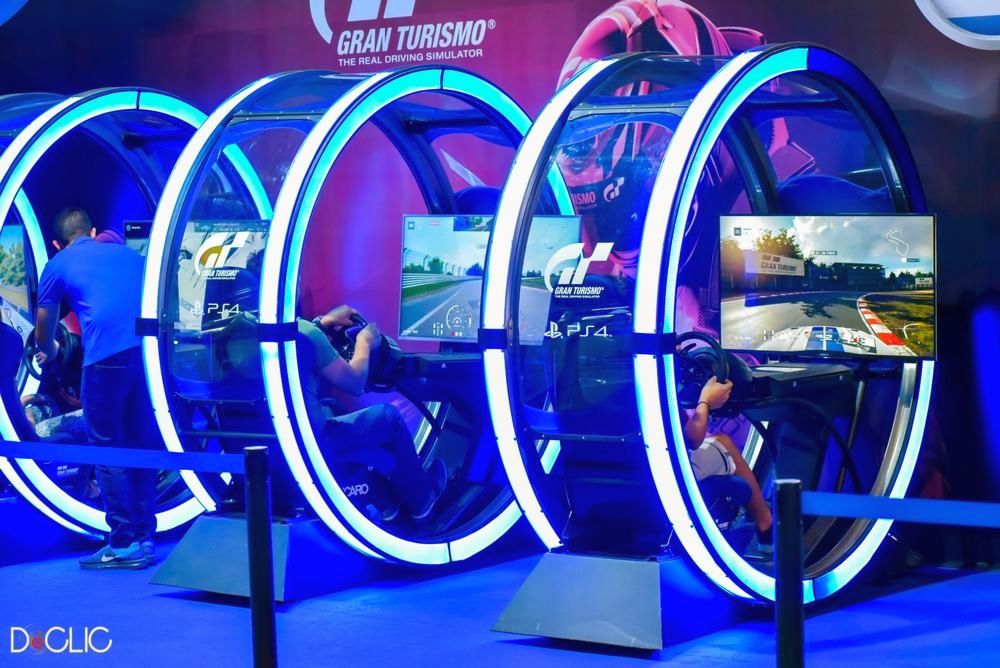 During the days of the exhibition, over 40 chambers from across Greece and 360 companies and business ventures participating in the exhibition will focus on education, the automotive industry, energy, wellness, gastronomy, innovation, e-gaming and more. Cultural events will run parallel to the fair’s main event including concerts by some of Greece’s most popular performers.

According to TIF-Helexpo, the visitor numbers during the first weekend of the 82nd TIF surpassed 60,000.

Cruise Travel to Greece Set for Better Days in 2018