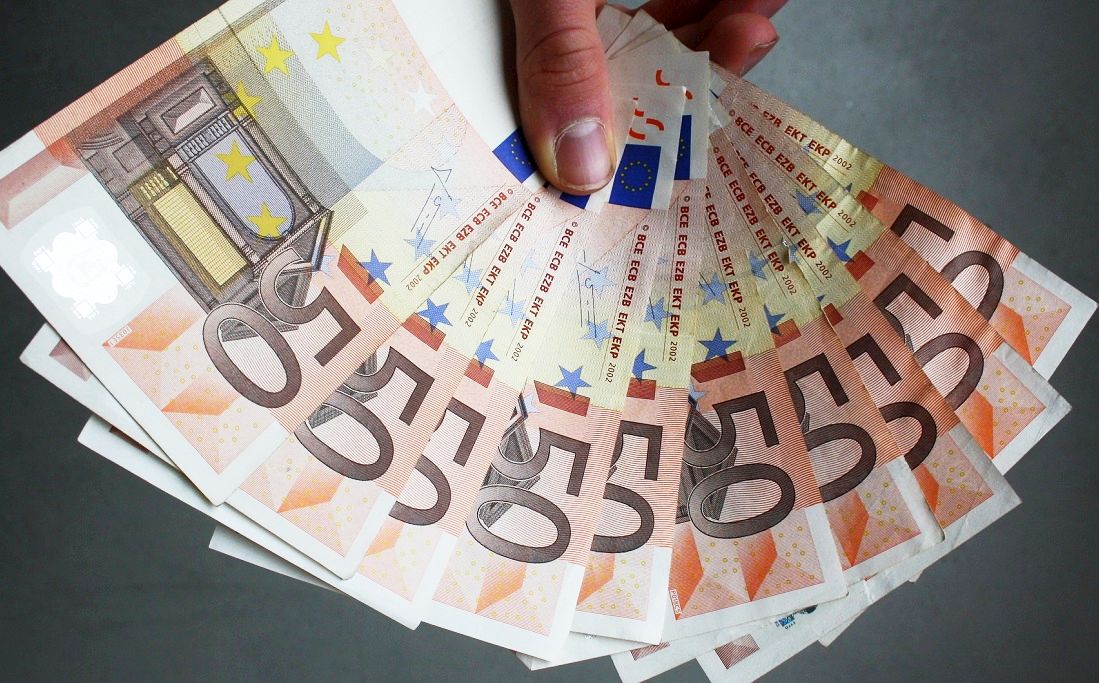 The Greek economy appears to be on a gradual path to recovery, according to Alpha Bank’s weekly economic bulletin released last week.

The bank’s report examined indicators for the third and fourth quarters of the year which demonstrate an overall trend for growth. Indicatively, in tourism, receipts and the number of arrivals are expected to maintain the momentum achieved in the first half of the year and most likely increase in Q3 with a direct impact on exports of services and private consumption, which also recorded a rise in retail turnover by 2.5 percent year-on-year in Q2 of 2017.

At the same time, consumer confidence also appears to be improving despite remaining low. The completion, meanwhile, of Greece’s negotiations for the second assessment of its third bailout with its international lenders led to an improved economic climate in July and August with the relative index at 98.6 units from 94 in the second quarter of 2017.

A further sign of growth according to Alpha Bank includes the government’s acceleration of its privatization program set to facilitate investments, the launch of a debt settlement program expected to stimulate liquidity, and the strengthening of export activity of enterprises in the manufacturing sector.